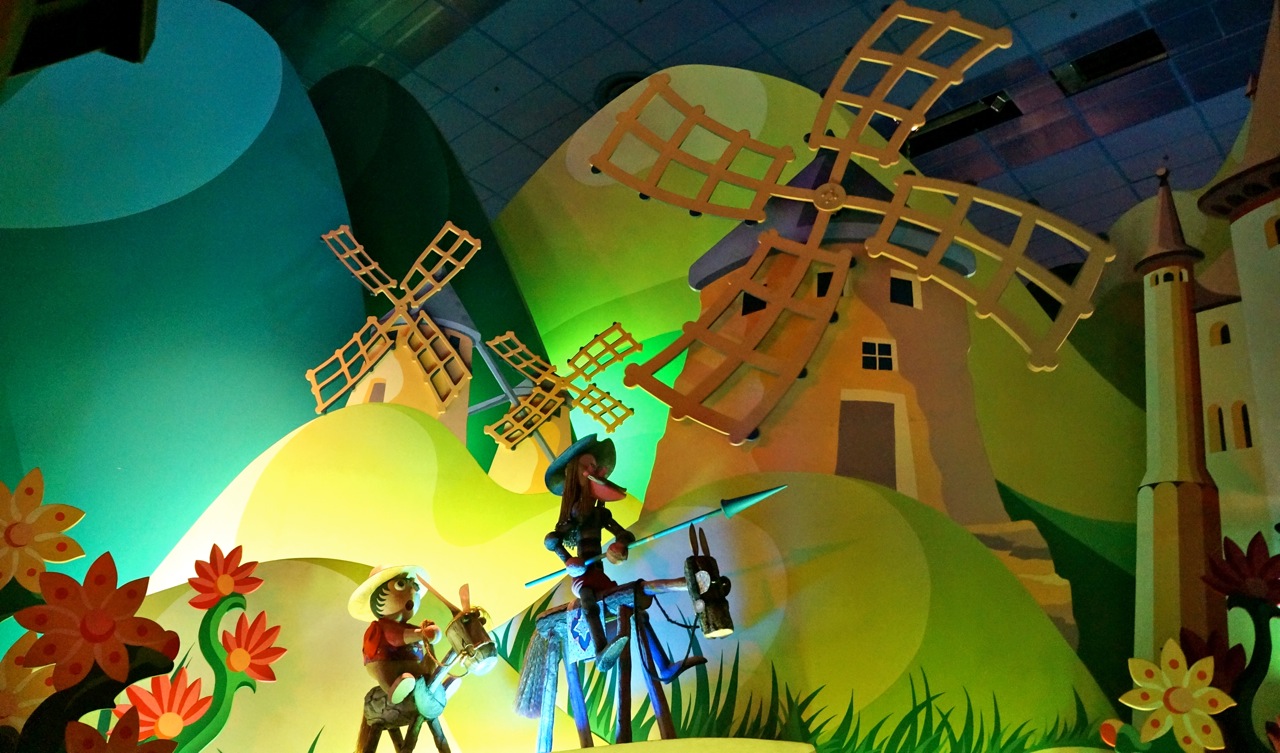 It’s hard to believe that after all my preparations, in just one week I will begin my European adventures in Paris. I am moving to Madrid to teach English at an Elementary school, but first will spend a few days in Paris and then Italy with a friend who lives in Milan. It has been very exciting to be able to tell people I am moving to Spain, and I have noticed that many I tell have the same semi-comical reaction. Here’s the three most common things people say when you tell them you are moving to Spain.

Three Things People Say Before You Move to Spain

Deep in thought they greet you with a blank stare as they try to comprehend a move that is so vastly different and far removed from anything they are imagining doing in the foreseeable future. After a few seconds of silence they respond. “Oh,” they say slowly at first. “you should do that. You should really do that now, while you can, before you have children and too many bills.” Their cadence speeds as they grow in enthusiasm. “Yes, yes! Do this now,” they say, in an effort to convince you, although they are already convinced. “you must go!”

Once they have come to terms with the fact that you are indeed moving to Spain, the fact that I am also single clicks in and they start on a tangent about what my life will be like there. “You are single,” they declare with unwarranted enthusiasm. “You will probably fall in love in Spain. Maybe he will be rich.” The daydreams begin. “Yes! He will be rich! Or maybe a prince! You are most certainly going to fall in love in Spain!”

The “I Know Someone”

After such a rich daydream the speaker now takes a moment to reflect upon the last (or only) interaction they have had with someone from Spain. They may have met someone from Spain on an airplane or at a restaurant or even in line for Splash Mountain at Walt Disney World. The speaker will tell you all about their interaction with this unknown Spaniard, and conclude by affirming that you will indeed have a good time in Spain since their interaction with this Spaniard was positive.