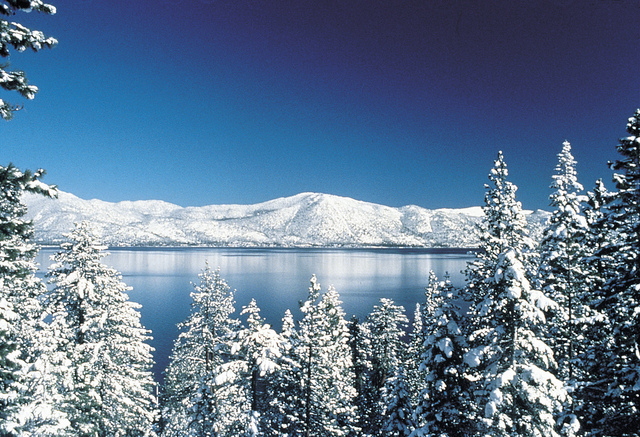 One of the positives that’s come out of the coronavirus pandemic for me personally is a deeper connection to nature. In losing a life of travel I’ve gained a year grounded in (mostly) California and in giving up a commute and after-hours work obligations I’ve gained time to spend outside. Whether I’ve been mountain biking, walking along the beach or hiking with my family on the trails near their home I’ve spent time outside nearly every day this year and in consequence I feel more in tuned with the seasons.

Being outside brings me deep joy and I’ve so enjoyed witnessing the small changes the passing year has brought to the natural spaces I frequent. Today, December 21, is the Winter Solstice in the Northern Hemisphere and I’m feeling more enthused about this day than I have at any other chapter in my life.

The Winter Solstice is the shortest day and longest night of the year. From here on out each day will slowly get longer until summer arrives. Yay for more daylight!

Humans have been celebrating this day long before Christmas marked the calendars. It is estimated that people have been honoring this day for up to 5,000 years with festivals and symbols.

It makes so much sense – winter is a dark, cold and difficult time (our generation isn’t the only to suffer the affects of Seasonal Depressive Disorder). It is only natural to hold a celebration of light and warmth during such a time to make the darkest of days seem this much brighter.

With thousands of years of history to draw from, there’s no shortage of ideas for communing with nature on this short day. Read on for 5 Winter Solstice Celebrations that you can incorporate ideas from into your socially distance day and at least feel like you’re traveling. 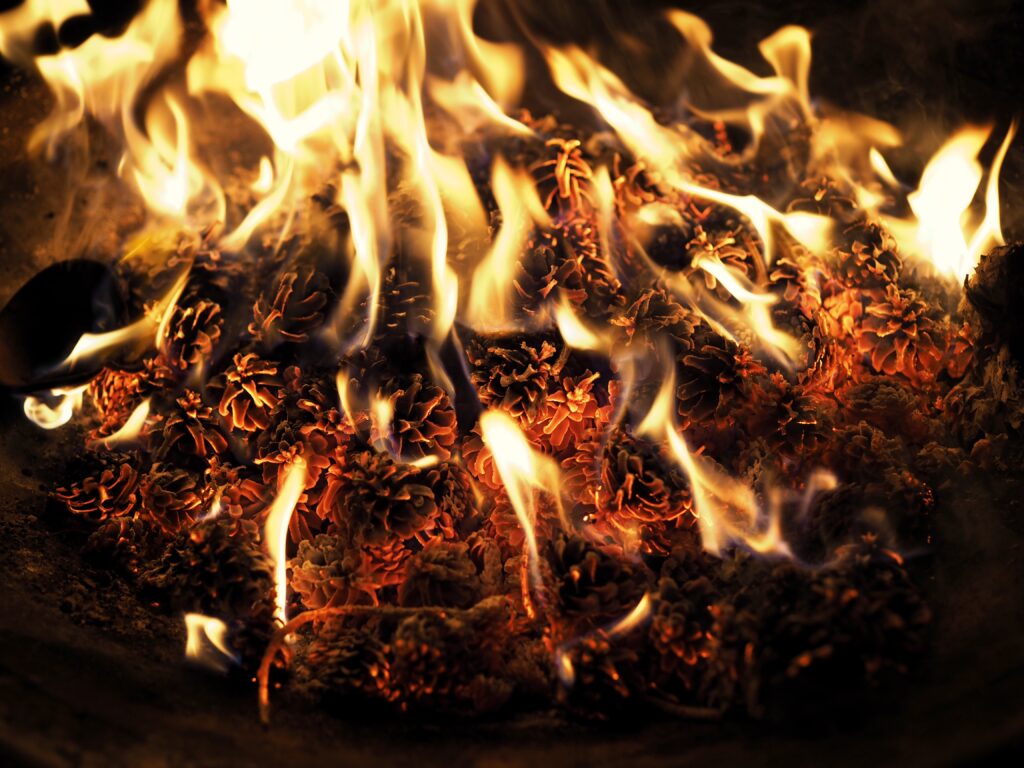 In parts of Northern Scandinavia the month of December is filled with so much darkness as the sun barely rises at all. In ancient times the Winter Solstice gave Swedes and other Nordic peoples much to celebrate as it marked the re-birth of the sun and days filled with evermore darkness. Mid-December was commemorated with 12 days of festivities known as Yule. Many of the Yule traditions remain part of modern Christmas celebrations.

A major part of these pre-Christian celebrations was the burning of a Yule log, or bonfire to welcome the sun. You can make this tradition your own by lighting a fire on your hearth or outdoor fire pit if you are lucky to have one. For those who don’t have access to space to build a fire lighting a series of candles will do. Turn the experience into a ritual by writing the hopes you have for the New Year on a piece of paper and burning or placing beneath the candles. 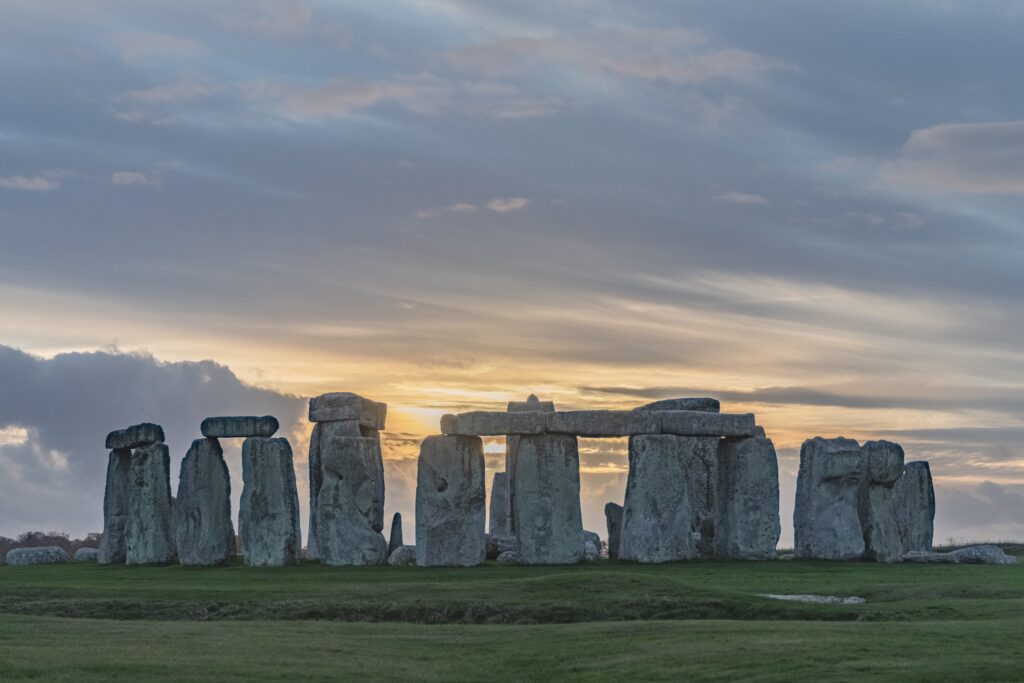 To this day the origins of Stonehenge, an ancient monument of stones that dates back nearly 3,000 years before Christ remain a mystery. We do know that the site is aligned with the sunset of the Winter Solstice, meaning if you sit in the center of the monument the view of the sunset leading into the shortest day of the year is unobstructed.

In non-pandemic times modern druids flock to Stonehenge for celebrations on the Winter Solstice that host thousands. In these days of lockdown English Heritage has live-streamed the sunset and sunrise for viewers around the world to watch on social media. 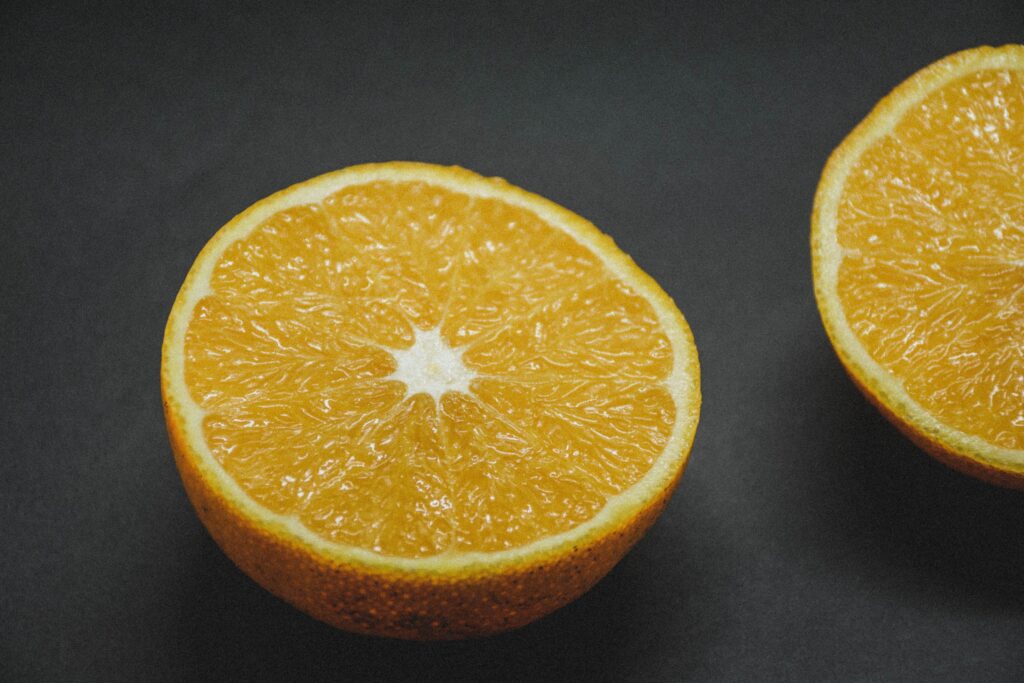 The island nation of Japan is known for it’s year-round bathing culture. On the Winter Solstice in Japan it is common to mix a bath with yuzu, a citrus fruit that helps strengthen the immune system with a strong dose of vitamin C and ward off colds and the flu. Japanese tradition also states that the citrusy smell will help ward off bad luck.

To take your own yuzu bath simply add whole or sliced fruit to warm water and enjoy a soak. Having trouble finding yuzu where you live? I’m sure this year an orange or even citrus essential oils would be a welcome substitute. 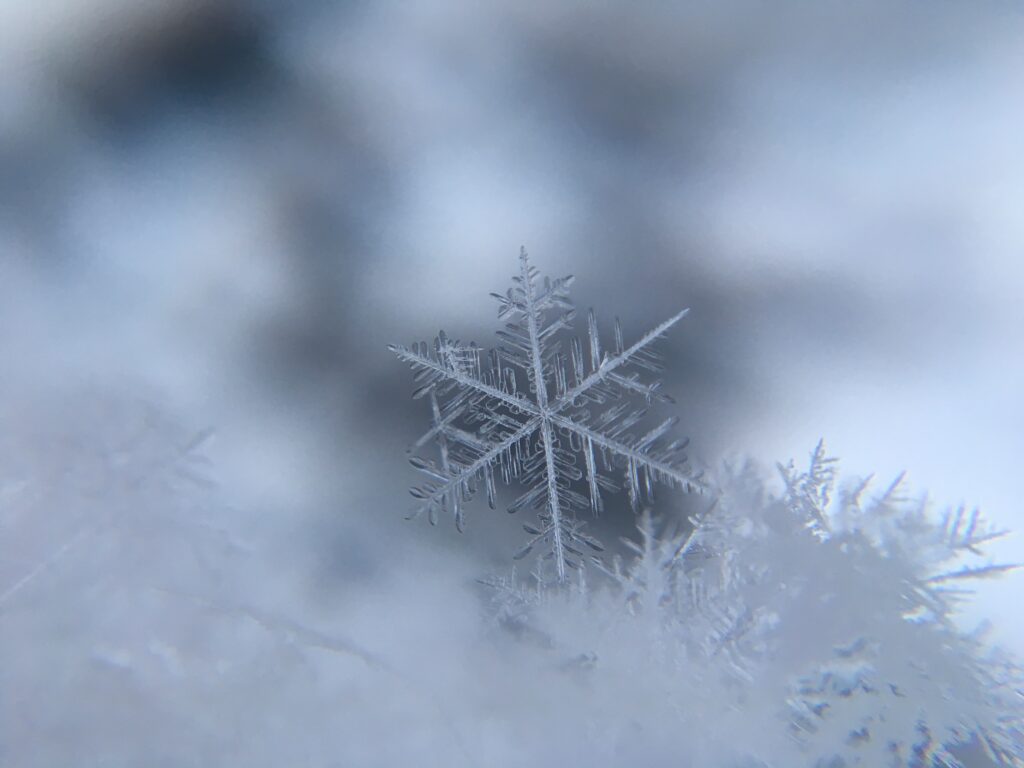 Many Native American tribes also held rituals and ceremonies to mark the shortest day of the year including the Zuni, a tribe native to the Southwestern United States in New Mexico. Following a period of fasting and prayer, the Zuni begin the Winter Solstice with a ceremonial dance called “Shalako.”  The Shalako are messengers from the heavens and represented by costumed dancers.

Several examples of  Zuni ceremonial customs can be found on Youtube, however Shalako ceremonies are generally only open to the tribe and photography is discouraged, so it is difficult to find a full example. While the sacred traditions of Shalako may be off-limits to those not in the tribe, there is something we can all learn from the tool of dance to connect with nature. Dance is also proven to lower stress levels, so if this holds power for you bust out some moves outdoors. 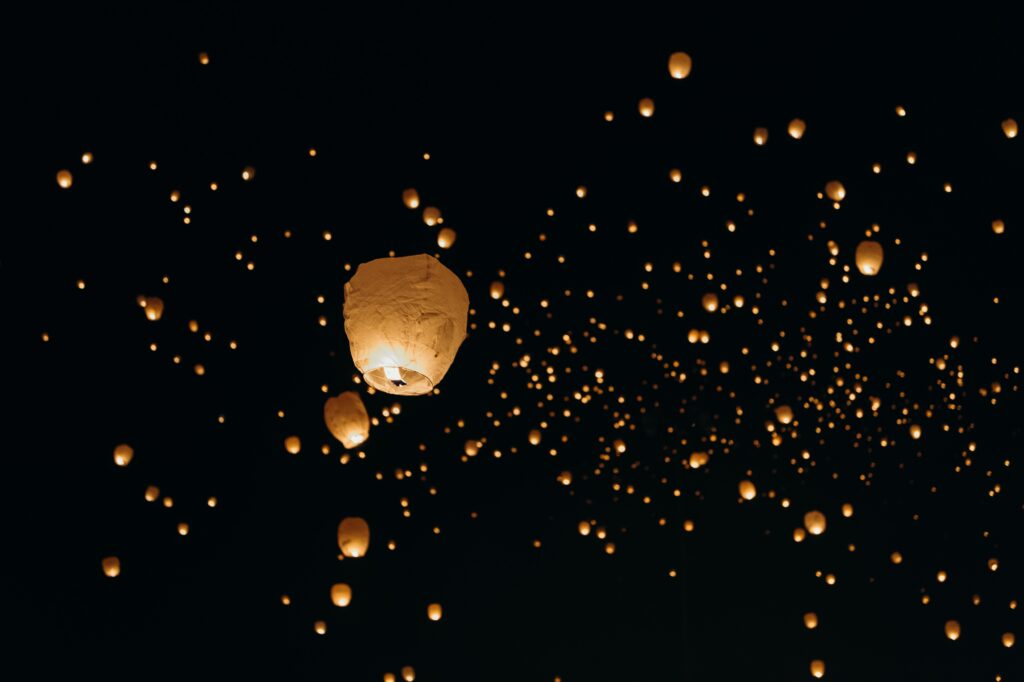 Canada: Launch a Lantern into the Sky

For nearly 30 years Vancouver has celebrated the return of light with the Winter Solstice Lantern Festival. Produced by the Secret Lantern Society, this event incorporates traditions from around the world into one inclusive event filled with hope. Like many other international festivals, Canadians write messages of hope on lanterns and release them into the night sky.

This year the festivities have gone virtual so all from around the world can join by sending lanterns into the sky from home. The Secret Lantern Society also has a variety of workshops available and will be live streaming a series of events Monday evening. 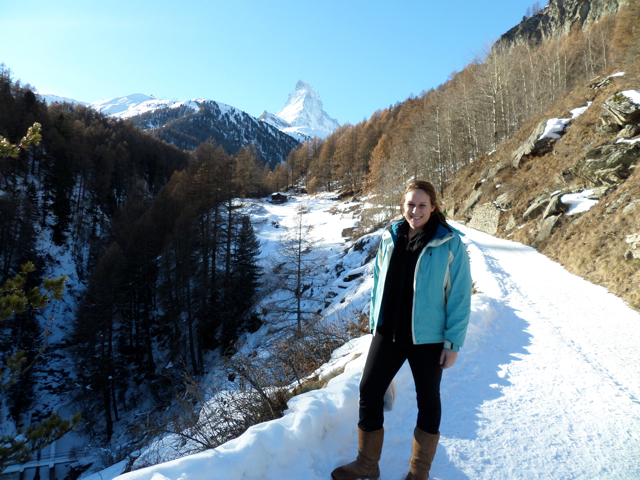 Wherever You Are: Go Outside

My takeaway in researching for this article is that – wherever you are, go outside. This year’s Winter Solstice brings an extra special reason to head outdoors and look up. Saturn and Jupiter will meet in the night sky resulting in a rare viewing of a “Christmas Star.”

Nature is magical and the shortest day of the year presents a special opportunity to reflect on the changes the seasons bring. I’m looking forward to celebrating with a long walk to get lost in my thoughts, thank nature for being the best part of a year dominated by a pandemic and dreaming of the light that is to come.