Just a 40-minute and 8,40 Euro train ride away from the center of Paris is the Chateau de Versailles, one of the most famous royal palaces in the world. 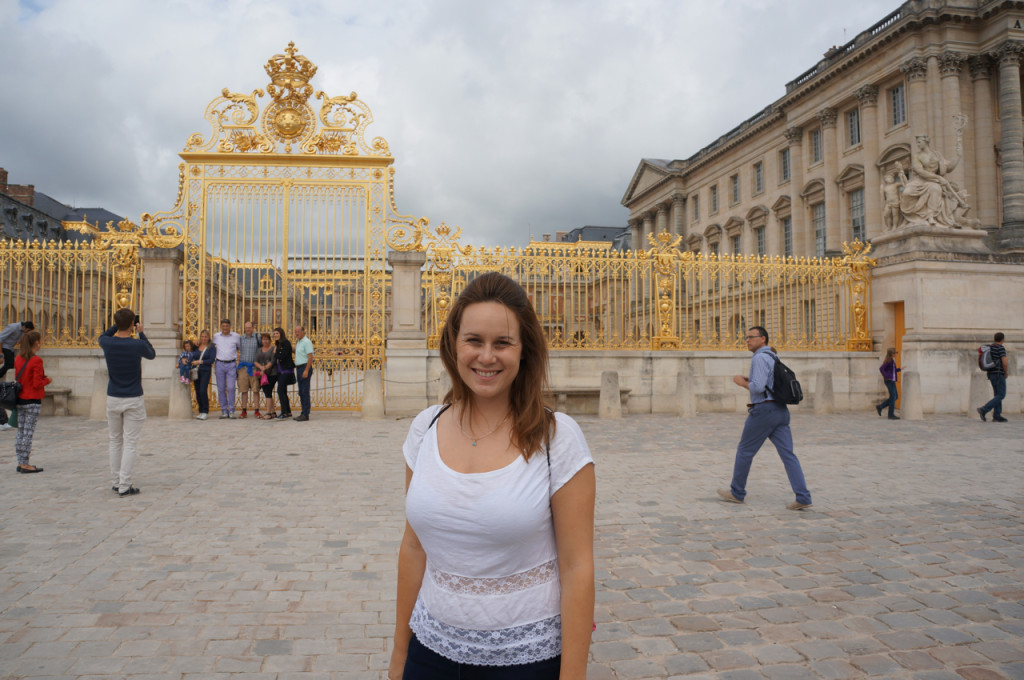 Originally constructed as a hunting lodge by King Louis XIII in 1624, Louis XIV, expanded the chateau during four building campaigns over 50 years. Under his reign, Versailles became home to the French court and regal gardens. Louis XVI and wife Marie-Antoinette were the last royals to call the palace home, leaving the palace during the French Revolution in 1789 and condemned to death in 1791. 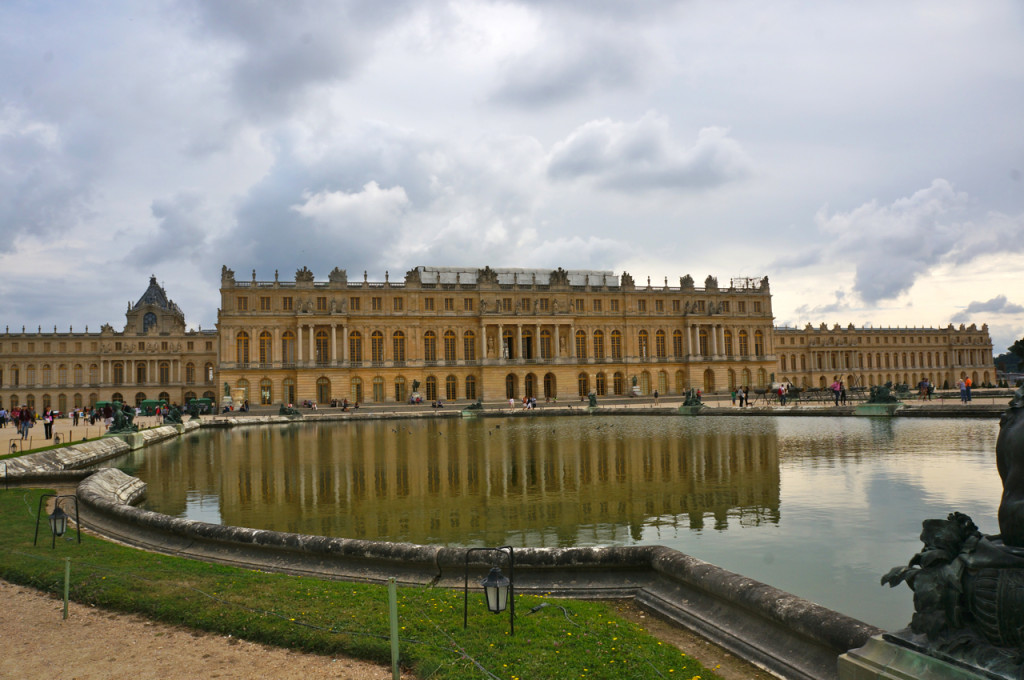 The town of Versailles is a straight shot from the center of Paris on the RER C5 train. A short walk from the station leads to the front gates. There’s no need for a map or even knowledge of which direction to head; large crowds will point you in the right way.

Paris’ monuments and sites are notorious for being overwhelmed with visitors. Versailles is certainly no exception. Be prepared to wait in line not only to enter the grounds, but also to enter the palace, each room in the palace and for limited views of the more famous rooms due to the large tour groups that halt in these spots.

The palace of Versailles drips in opulence, with even the smallest details covered in gold, expensive fabrics or delicate paintings. Walking around it is easy to see how the palace became a symbol of absolute monarchy and fueled the peasants’ rage during the French Revolution. 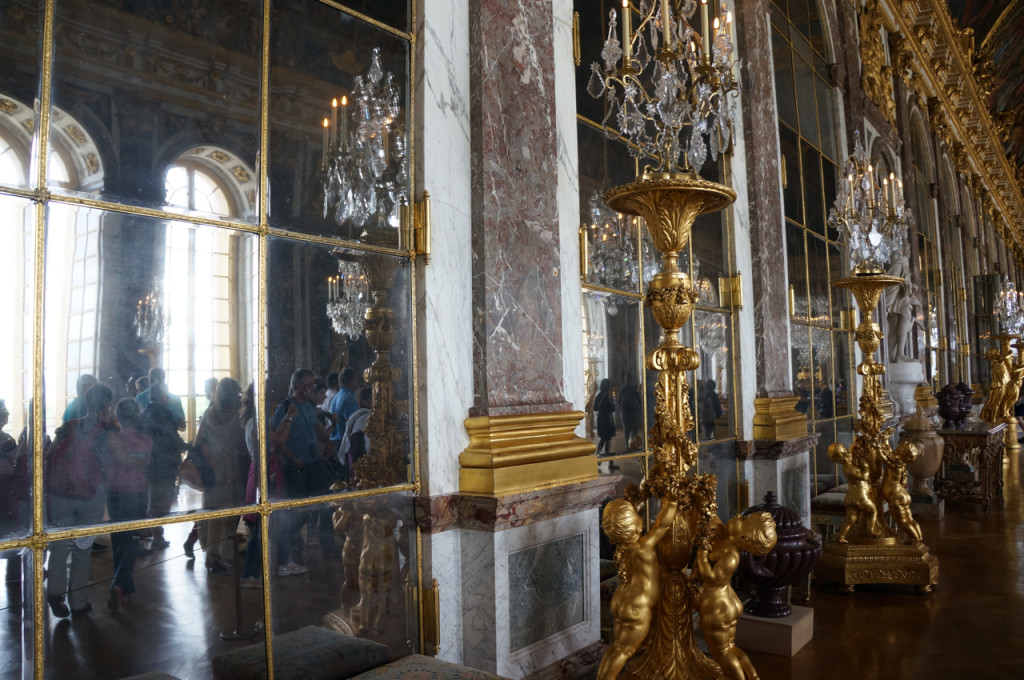 By far the most impressive room is the Hall of Mirrors, clad with 17-mirrored arches that look over the gardens. I also found the Queen’s Grand Apartment beautiful.

What I didn’t realize about Versailles before visiting is just how much more there is to the estate than the palace. You most certainly need good walking shoes for a day here. At 67 square kilometers, the grounds are larger than Manhattan Island. 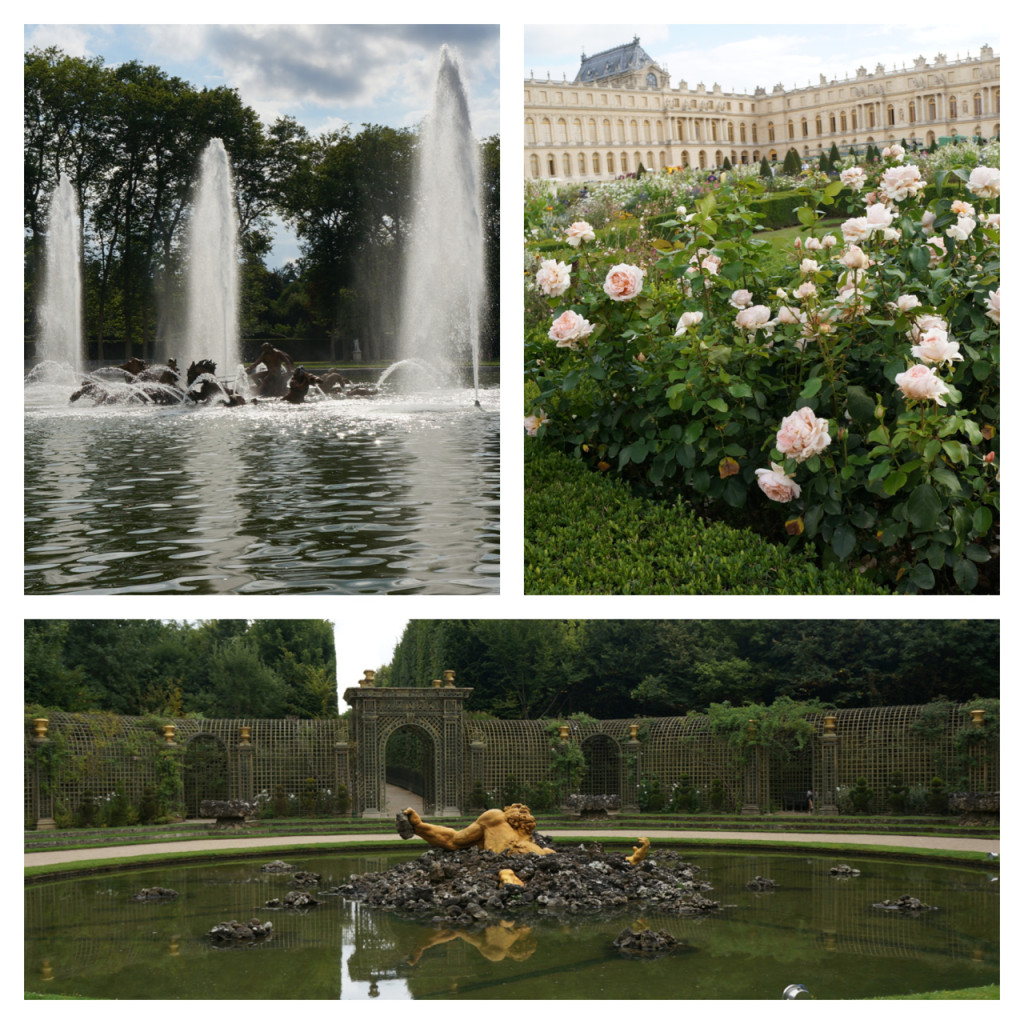 Many rooms in the palace look down upon the Gardens of Versailles, 800 hectacres of manicured lawns, flowers and fountains. Around each twist and turn the gardens reveal delightful surprises in the forms of statues, groves and pools. The sun god Apollo is featured in the picturesque Apollo Fountain and Apollo’s Baths Grove.

The estate is also home to the Palaces of Trianon and Marie-Antoinette’s Estate. Quite a distance from the gardens, these two sites are well worth the trek. Fewer crowds allow for more space to observe the intricate architectural details. 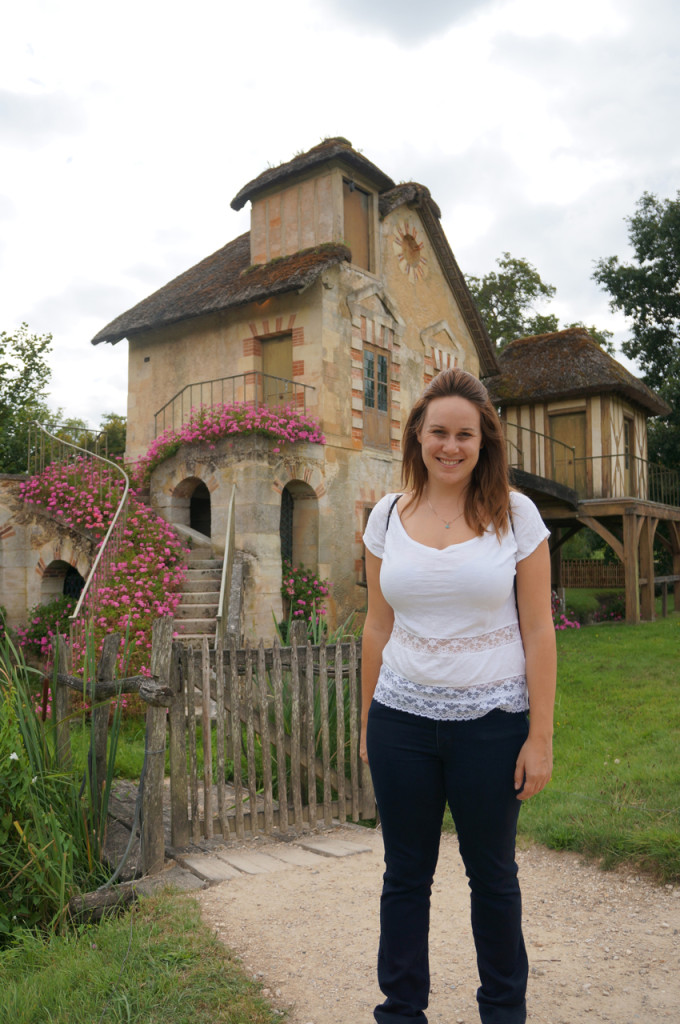 The Queen’s Hamlet was given to Marie-Antoinette as a refuge to escape the pressures of palace life. Charming with quaint detail, the rustic chateau and farm are a picturesque fairytale. 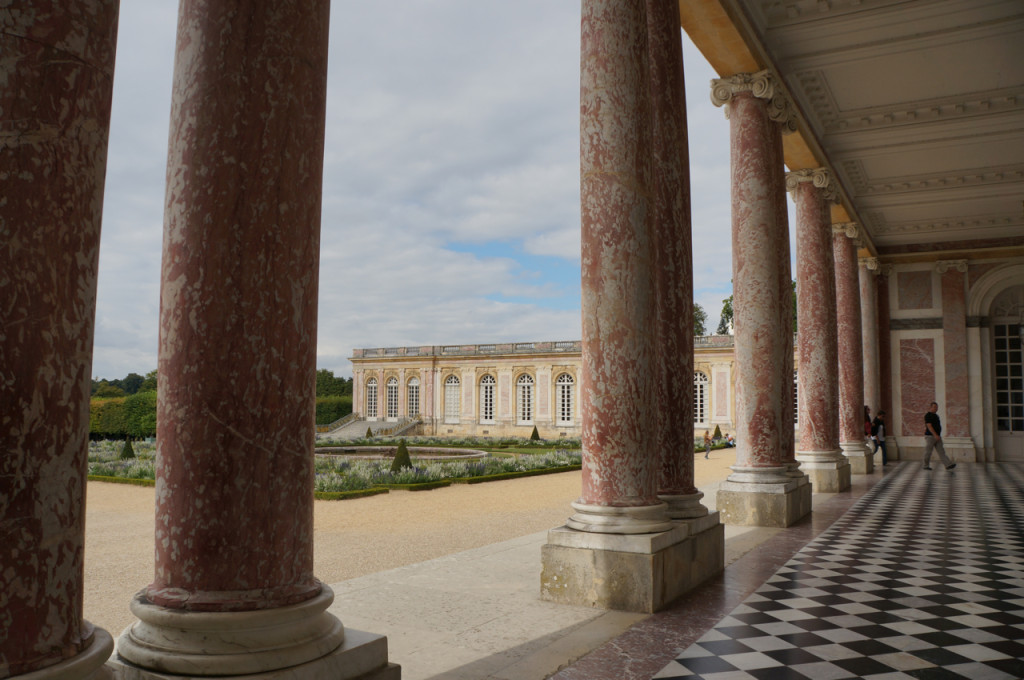 Nearby is the Petit Trianon, home to royals and then Napoleon following the French Revolution.

Have you visited the Chateau de Versailles? Leave a comment below!