Slovakia is no stranger to difficult times.

For four decades, Bratislava, the capital of the land locked nation in Central Europe, lay behind the Iron Curtain, closed off from the West and ruled by the Soviets under a strict and oppressive Communist government. What is today known as Slovakia had yet to stand as its own, rather forming part of the larger Czechoslovakia.

After the fall of Communism in 1989, Czechoslovakia peacefully split into two separate nations in what was known as the Velvet Revolution and Slovakia became an independent country in 2003. Though 25 years have passed since the Velvet Revolution and Communism has become part of the country’s past, Slovakia has undergone rapid transformations in recent years, becoming a hotspot for adventurous travelers and artists. 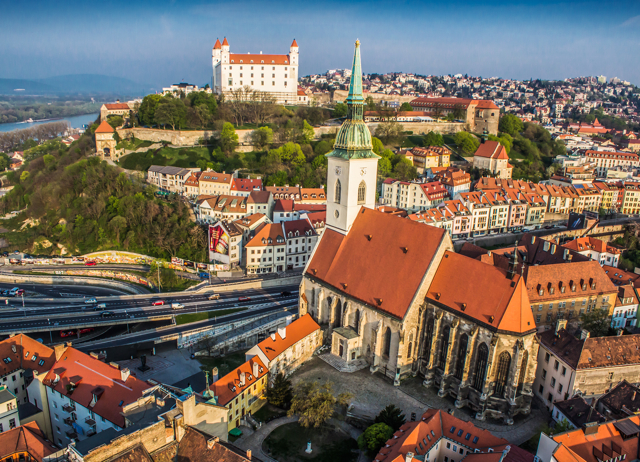 Like most countries in Europe, the COVID-19 has brought a series of strict lockdowns and heart-breaking headlines to Slovakia. In 2020 the country suffered it’s worst death toll since the end of World War II and far-right extremism is on the rise. 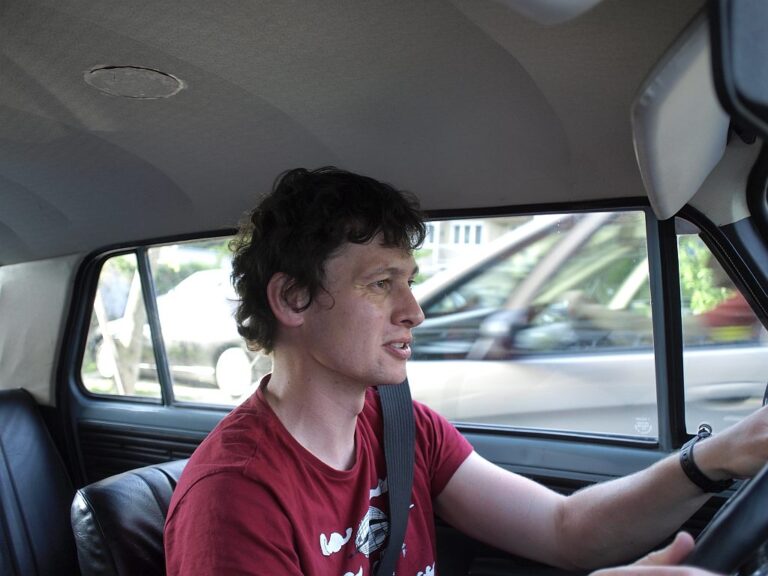 A native of Bratislava, Braňo is the Co-founder and CEO of Authentic Slovakia. Over the course of his life he has experienced many changes in his home country from the collapse of the communist regime in 1983 and Velvet Revolution of 1989 to a post-communist dictatorship lasting through 1998 and recent years of early capitalism.

I first learned about Authentic Slovakia when I was planning my own trip to Bratislava several years ago. Their guided private and small group tours include the Post-Communist Bratislava Tour with classic Škoda cars, bike tours, wine tours and more. Read on for our letter from lockdown conversation to learn what life has been like in Slovakia during the Covid-19 pandemic.

END_OF_DOCUMENT_TOKEN_TO_BE_REPLACED

Continue Reading Letters From Lockdown: Life in Slovakia During the COVID-19 Pandemic 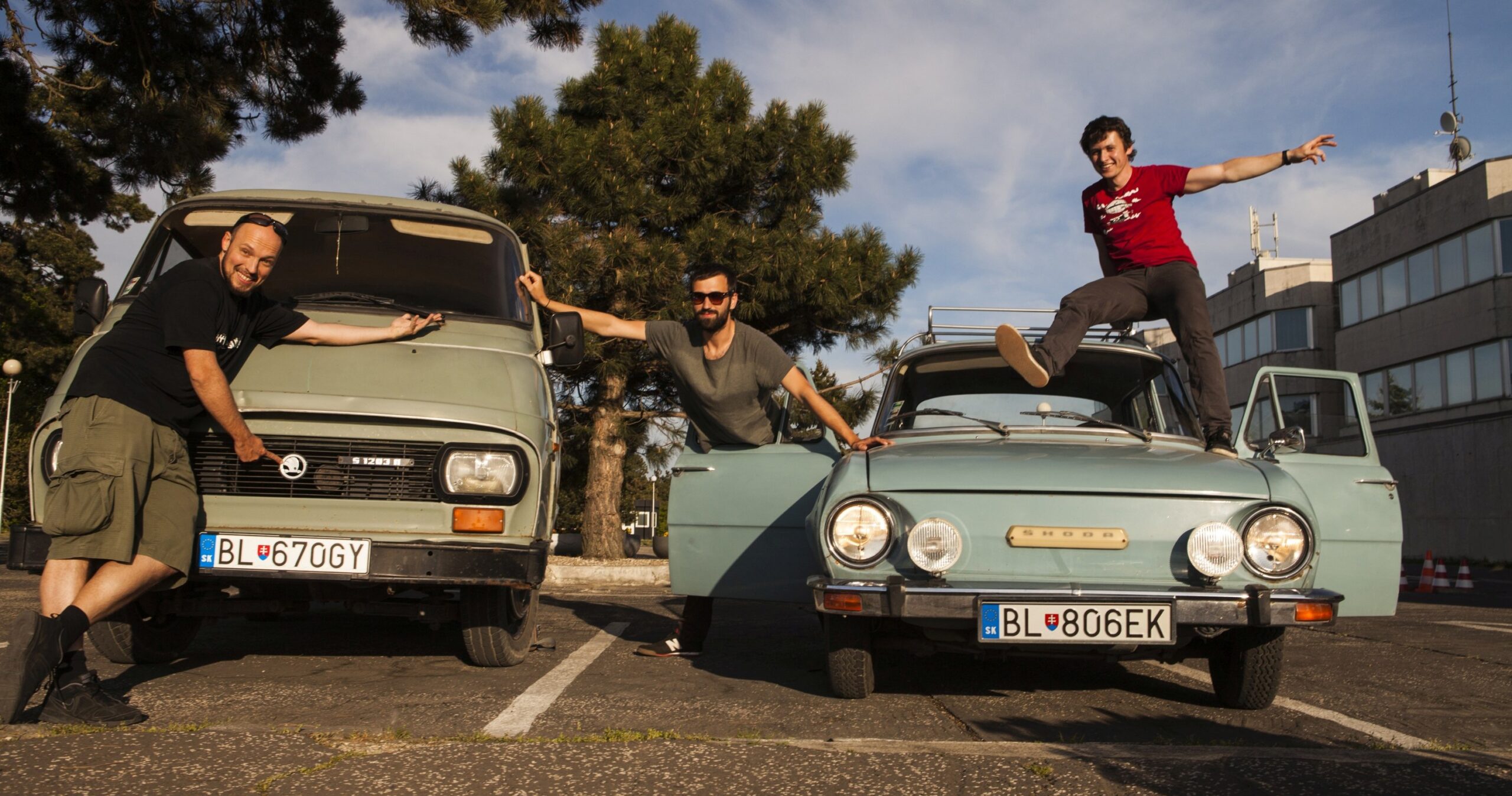