48 Hours in New York with the New York CityPASS 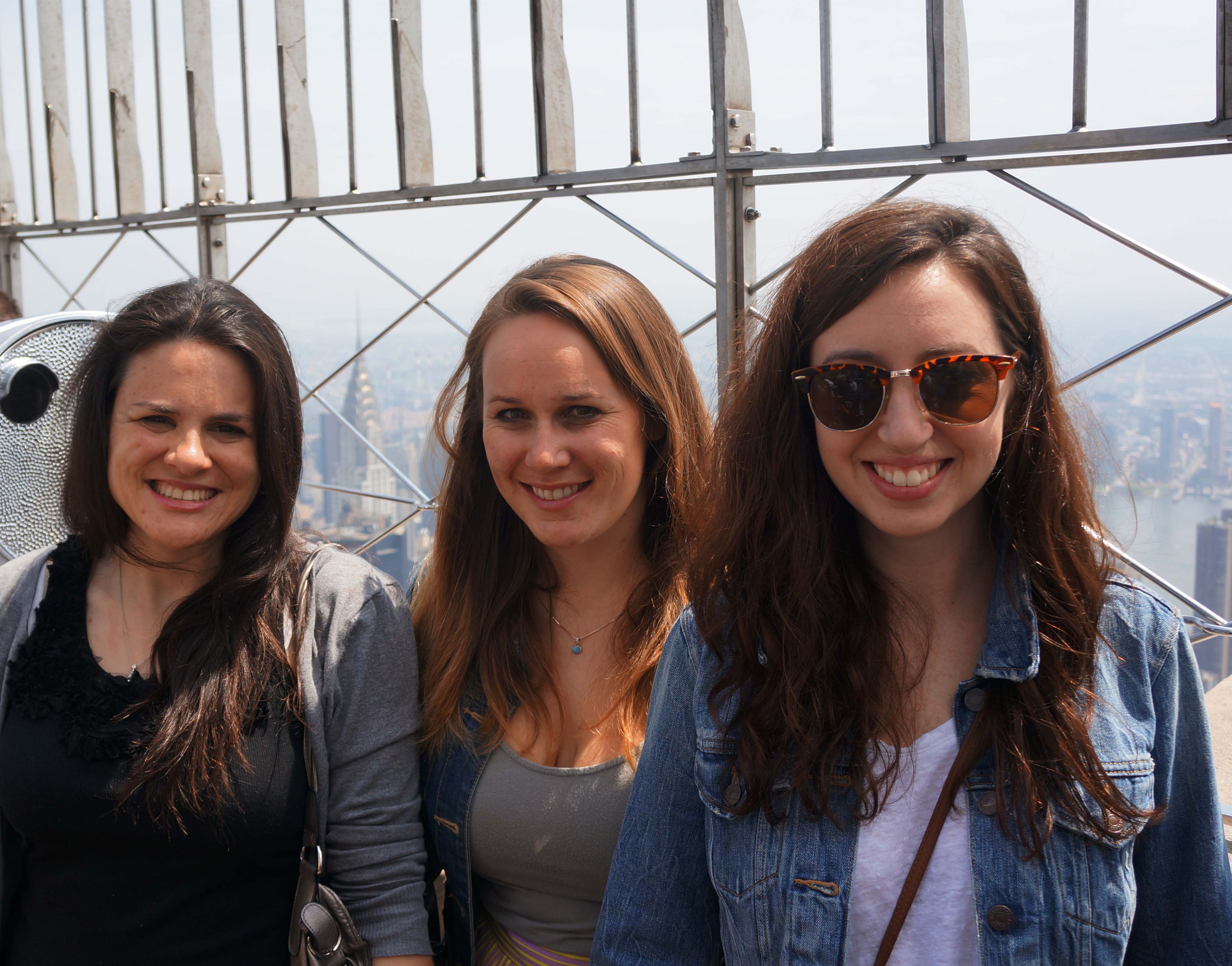 You can see a lot in New York City in just 48 hours. Make the most of your time in the Big Apple with the New York CityPASS.

I had two days with my friends in New York City and I wanted to see it all. Visions of Times Square, big slices of pizza, world-class museums and high-rise views had been dancing in my head months before I flew from my jungle home back to the U-S of A.

Ok, so I’ve been to New York enough times to know there is not enough time to see it all in two days. With just two days to explore, you’re lucky if you can make a worm-sized hole into that glittering, succulent Big Apple.

But of course, as I discovered on many weekend jaunts throughout there are always ways to maximize your time and see more in less time, no matter what city you are exploring.  In the city that never sleeps, The New York CityPASS is one of those ways. 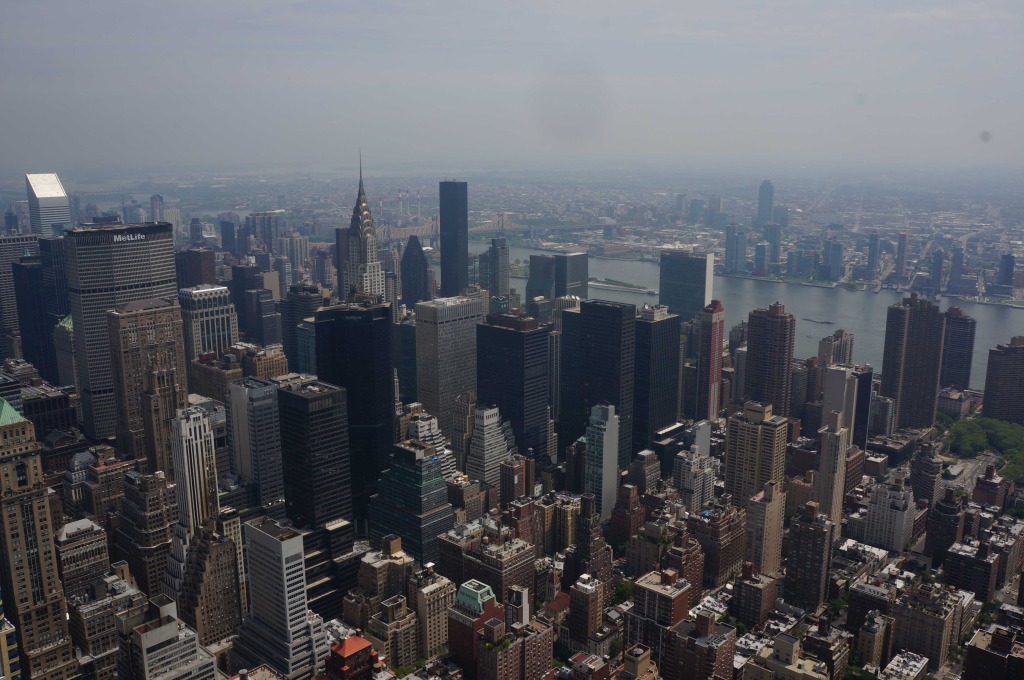 Taylor Swift, as is the case with most topics she writes about, sang it best when she said “Welcome to New York. It’s been waiting for you.”

With the New York CityPASS, it’s like the giant gates of the city have been thrown open for you with the singular mission of helping you discover more with less time.

The pass includes a booklet of tickets to six top attractions in the city, saving you 42 % off box office prices. You’ll save time because with the pass you can skip ticket lines and head straight to the entrance. The tickets in the booklet are valid for nine consecutive days, but it is still a worthwhile investment for a weekend trip.

Got 48 hours in New York City? Here’s how to make the most out of your time in the Big Apple with the New York CityPASS:

My first stop after a night out with my girl friends was the Empire State Building. The 102-story skyscraper offers some of the best views of New York City from the observation deck on the 86th floor. I think this is an ideal first stop because it not only allows you to get a bird’s-eye-view and orientation, but it’s the best place to truly take in the magnificence and magic of the city. Who could forget the climax to Sleepless in Seattle takes place here, after all?

Wander the looming hallways of the American Museum of Natural History like Holden Caulfield in The Catcher in the Rye. There’s a lot to look at here — its one of the largest museums in the world. Don’t leave without checking out the 94-foot blue whale, a 1,300 year old sequoia and the fossilized tyrannosaurus rex.

The Metropolitan Museum of Art

The Metropolitan Museum of Art is the largest art gallery in the United States. Yes, its also the home of the Met gala that brings Hollywood’s elite to show off in the finest of fashions and costumes. There are more than two million art works here, and it can feel quite overwhelming. Enjoy the works at your own pace, but be sure to see the Egyptian Temple of Dendur, King Henry VIII’s armor, and Washington Crossing the Delaware.

If it’s your first visit to New York, your trip won’t be complete without paying a visit to the Statue of Liberty.  Given as a gift to the United States from France in 1886, the impressive Statue of Liberty is located on Liberty Island, several miles from Manhattan. Sail by ferry to visit the grounds and pedestal. During your voyage you will also make a stop at Ellis Island, the nation’s busiest immigration station between the years of 1892 and 1954.

The 9/11 Memorial is a haunting, somber place to reflect on the tragic events that occurred in 2011. The footprints of the former Twin Towers of the World Trade Center have been transformed into waterfalls that pay homage to the victims. The victims names are inscribed on bronze plates that surround the waterfalls. The sight is also home to a museum that includes artifacts, stories and photos related to the tragedy.

Top of the Rock Observation Deck

End your time in New York with more panoramic views on top of Rockefeller Center. Each day an estimated 350,000 people walk through this area of Manhattan, and it is also home to the world’s most famous Christmas tree during the holiday season. The observation deck is open until midnight, so this is a great place for night time views of the City That Never Sleeps. 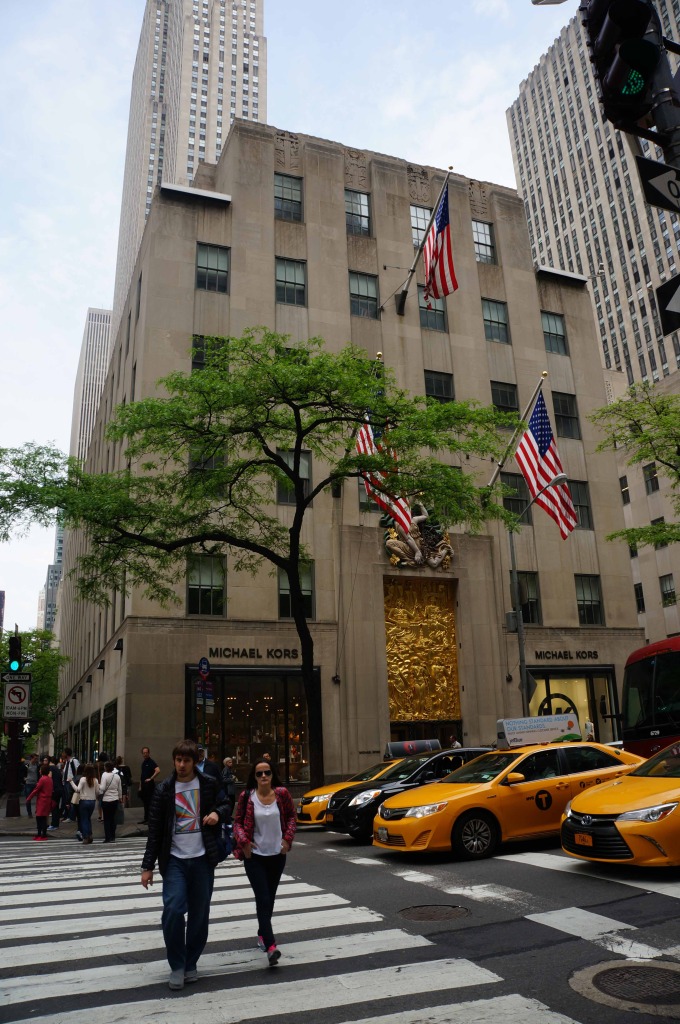 About the New York CityPASS

Note: NYC & Company provided Something In Her Ramblings with two complimentary CityPASS ticket booklets. However, all thoughts and opinions are my own.