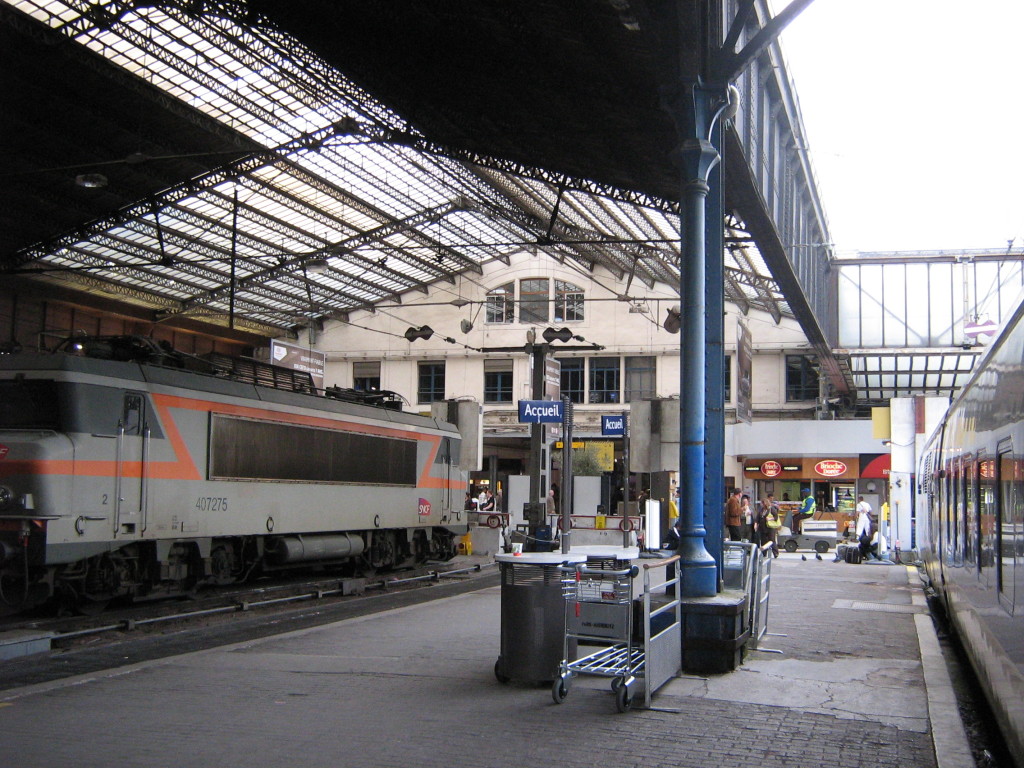 I’ve come to realize that leaving Paris is never a good idea.

Though my time here was filled with moving sites of incredible beauty and importance, it was also interlaced with moments of frustration.

From accidentally ordering duck pate (ewww) to the lack of public restrooms (an inalienable American right I will never again take for granted) to encounters with Parisians who breathed the stereotype that the French are rude to life (the rudest ones always come out when you are in desperate search for a restroom), I was beginning to feel less than love for the city.

Some of my favorite movies, Casablanca, Silver Linnings Playbook, Gone With the Wind, I haven’t liked right away. But these movies stick with me and long past watching them I dwell on their scenes, themes and characters and fall in love.  Paris is like this. There is something about Paris that sticks with you. I am sure I will come to appreciate the city more and more as time passes.

My feelings of frusteration melted away as it came time to leave and were replaced, even before leaving, with feelings of nostalgia for my time here.

Leaving Paris is even less fun when you are a budget traveler taking the metro to catch a train to Italy with enough luggage for a long term move abroad.  Travelling for three weeks with my these belongings was a bit of a pain I discovered as I lugged by large suitcase, carry on suitcase and medium duffel bag up and a half dozen sets of metro stairs.

By the I reached my train, breathless and drenched in sweat, the handle on my large suitcase had broken. And I wasn’t even to Italy or Spain yet!

The train from Paris to Milan takes around 7 hours and 30 minutes. Unlike the more advanced trains in Italy, trains leaving from France are not equipped with WIFI. 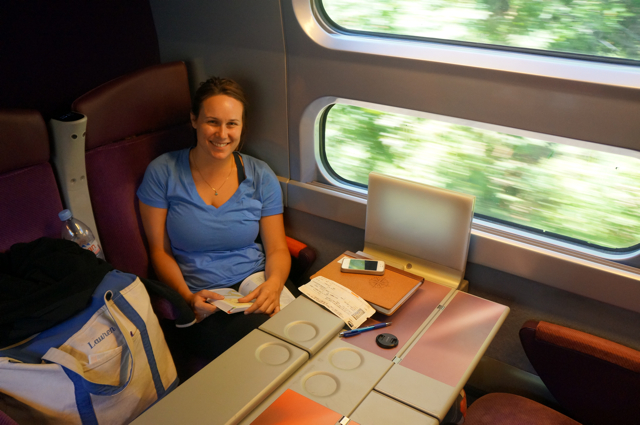 I spent the journey spread out in a cabin with 8 seats. My only companion was Fabriz, an Engineer from Cameroon who grew up in Italy, now lives in Paris and is moving to Ghana. He speaks fluent English and five other languages. 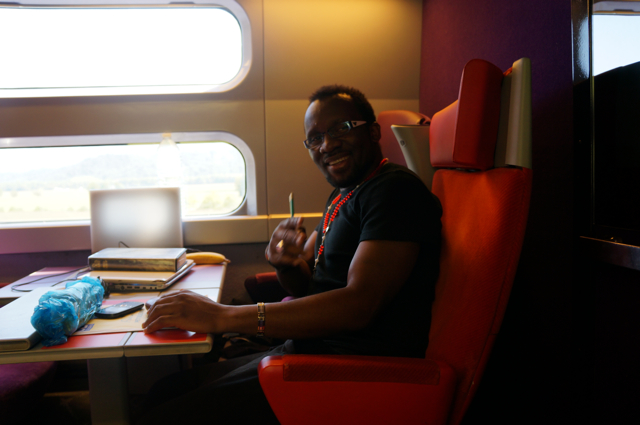 You meet many people like Fabriz in Europe – global thinkers who speak more languages than countries most Americans have travelled too. 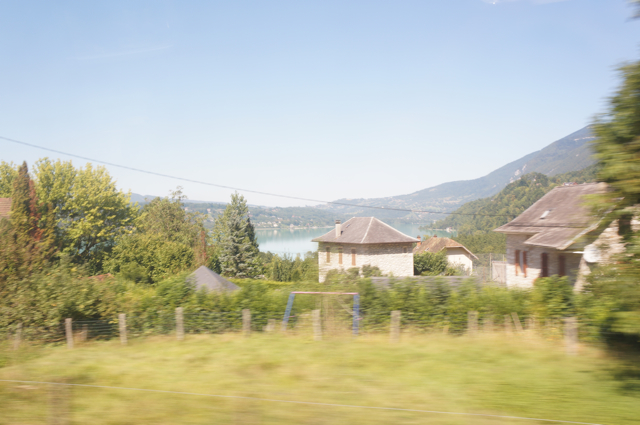 The train was comfortable and relaxing and we rolled passed French countryside and through the Italian alps. 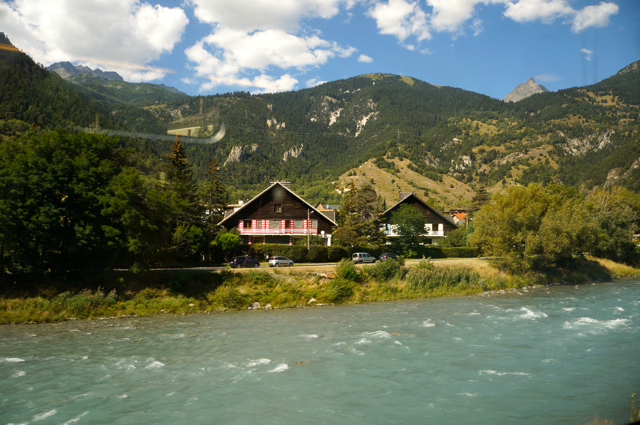 Entering Italy from France there is no passport check, no flashy sign, no announcement. The only was you know you are in a new country is the subtle change of the order of train announcements from French then Italian to Italian then French.

Record Your Own Travel Memories 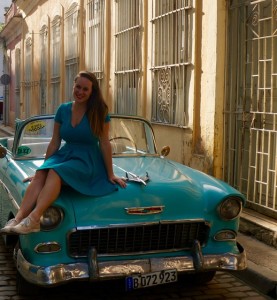 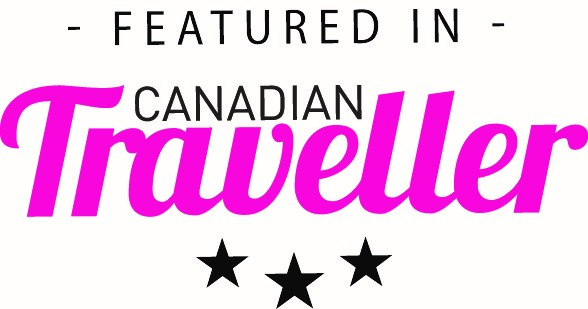 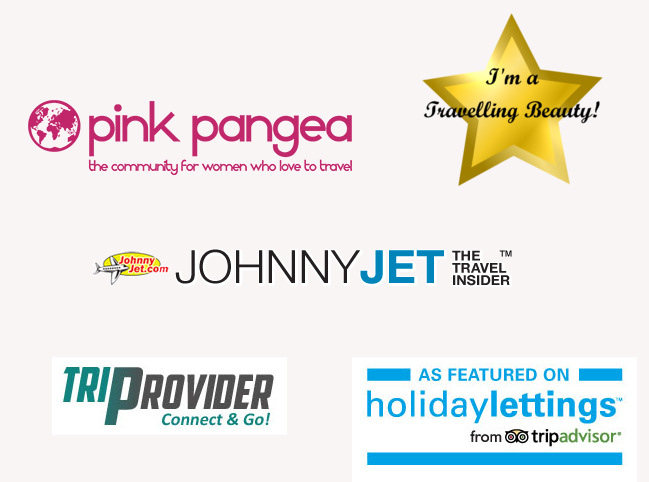 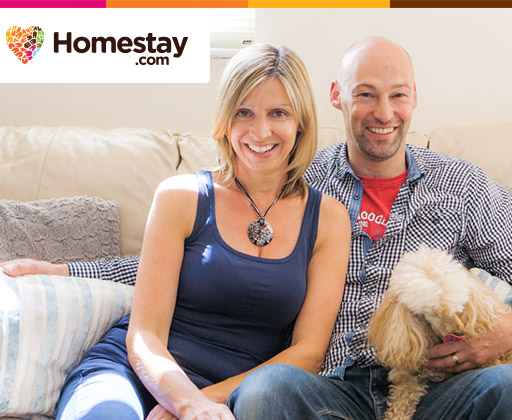 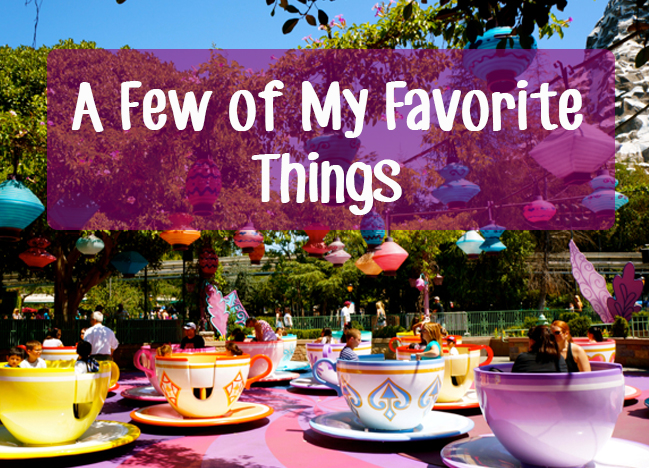 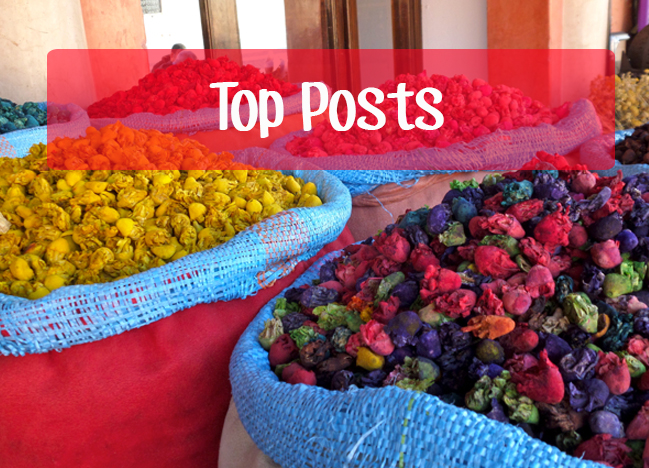 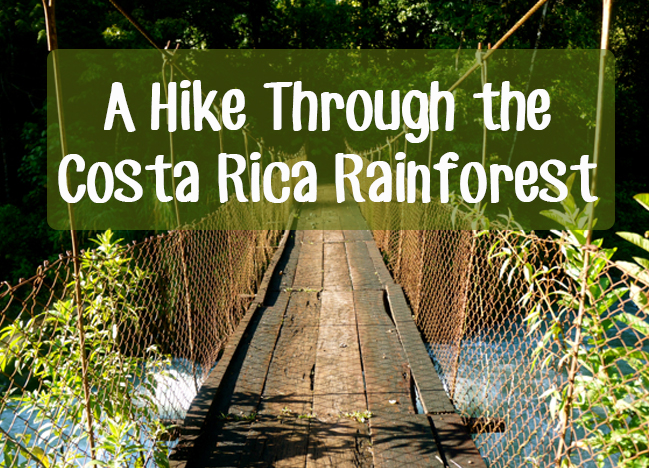 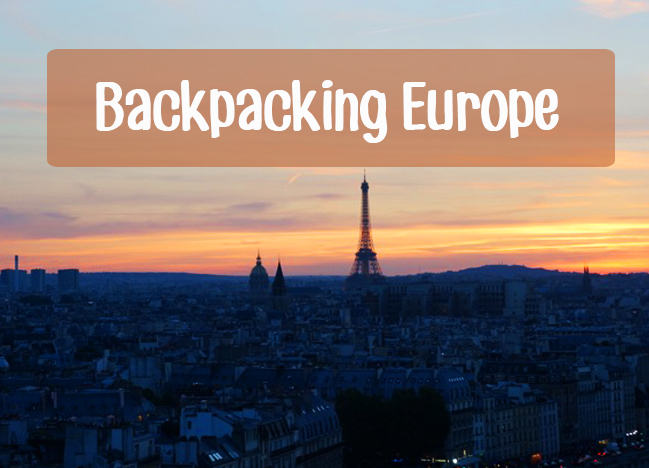