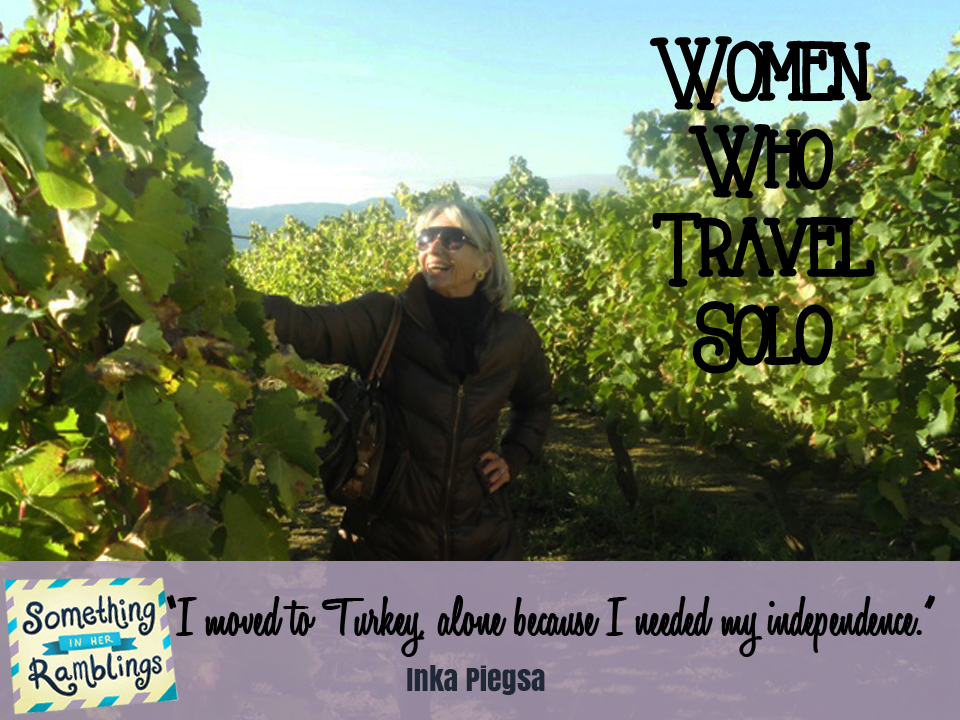 When I graduated from university, I didn’t feel like staring on the 9 to 5 straight away. So, my boyfriend and I decided to buy a Land Rover, have it fitted out and travel through Africa for six months. We started in Algeria, crossed the Sahara down to Ivory Coast, then across the continent via Ghana, Uganda, Congo, Tanzania to Kenya and ending in South Africa. Whilst I got hooked on travel, for my boyfriend it was: once… but never again. As you can imagine, that was the end of the relationship too.

Why did you decide to move abroad to Turkey?

After the Africa trip, I did indeed to go work, as an international attorney running my own law firm. Business took me all over the world, seeing nothing but airports, hotel rooms and other offices.

20 years and two marriages later, I decided: enough is enough. I sold up and started to see the world. I also took up residence in different countries until I hit Istanbul. Love at first sight, so to speak. I moved to Turkey, alone because I needed my independence. I didn’t want to discuss destinations or sudden changes of plans with anyone. I have been traveling on my own ever since.

Tell us about your experience living abroad in Turkey.

I was living abroad in Turkey for four years, buying a small condo in Didim on the Aegean Sea. This was just a place to change clothes, because I traveled the country north to south and east to west.

The first thing I did was learn basic Turkish. It makes all the difference and allowed me to socialize with the locals instead of shutting myself away in an expat community of which there are plenty.

I used public transport, i.e. long distance coaches which in Turkey are excellent. I was often the only foreigner on the coach and as the journey sometimes took 12 hours or more, I was instantly ‘adopted’, offered food, drink and generally being pampered. Turks are a very hospitable people and if you speak three words of their language and are a woman traveler on your own, they can’t do enough for you. 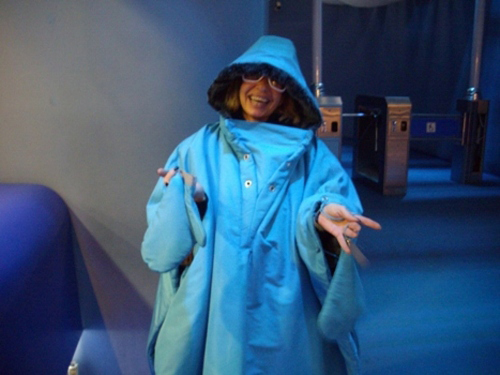 What recommendations do you have for solo travelers in Turkey?

I am neither a couch surfer not a backpacker. I tried to find hotels with history and color and usually managed to do so at an average of €50 per night. Istanbul is more expensive, the further East you go, the cheaper it gets. I often hired a private car and driver to get around. That way I had a knowledgeable  guide, interpreter and body guard all rolled in one. More often than not, waiters or other staff at my hotels were only too happy to make a little extra and drive me. So, that luxury wasn’t expensive and I knew exactly whom I got into a car with.

What was the best part of living abroad in Turkey and traveling around the country solo?

History is my hobby horse and I was able to see the most amazing sights. Many of them off the beaten path and discovered thanks to my local drivers. I went to visit the word famous places too, of course. 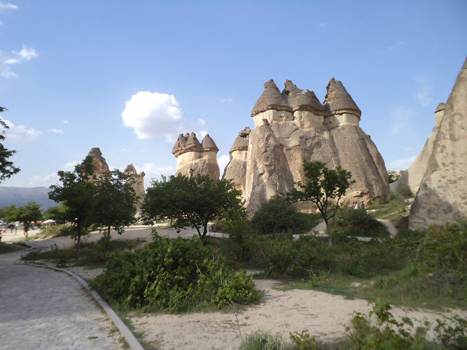 What was the worst part?

Nothing bad has happened. I know that people who travel on their own sometimes get the blues and feel lonely, but I enjoy my freedom so much, I never feel lonely.

Are there any safety concerns for women traveling alone in Turkey?

The current safety concerns about bombs in Turkey affect everybody, not just solo women travelers. Otherwise, respect the culture, don’t run around alone at night and leave bikini tops to the pool or beach. You won’t believe what I have seen foreign women doing and then complaining that they have been accosted. How stupid can you get? 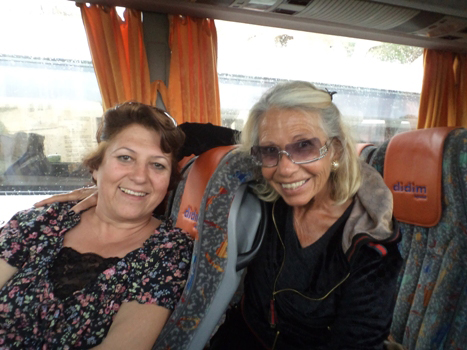 What I did early on was to take self defense classes which then progressed to three belts in kick boxing. I strongly recommend that to any solo woman traveler. It serves two purposes :obviously you are not helpless in the case of an attack. More importantly: it gives you self confidence. The first words my instructor said were: if you look like a victim, you will become a victim. With a belt under your belt (sorry for the pun) you’ll never look like a victim.

Forget about purses and handbags. Each of my garments has inner and outer pockets and that’s where my money, credit cards etc are kept. Small change goes into a jacket pocket, phone in another and camera in a third, Basically, try to be hands free at all times and also leave the diamonds and Rolex at home.

Keep your distance if someone asks you for directions. A car stops next to you, the window rolls down and someone says: excuse me please… Step back! It needs some training because the natural reaction is to bend down and step closer which can be a big mistake.

Forget about paranoia and what ifs. Go and see the world. Never lose your curiosity and remember what a huge place our planet is. One lifetime isn’t enough to see it all, so make the most of the time which is granted to you. I for one know that I’ll die in my travel boots. 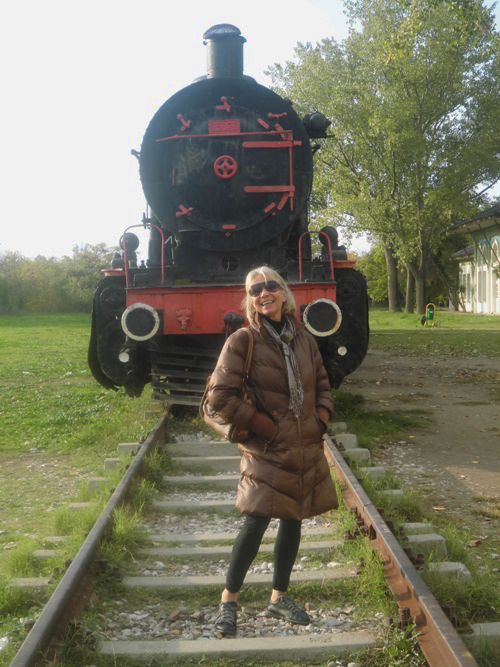 Born in Germany, Inka worked as an international attorney for over 20 years before turning novelist and travel writer. She loved history, art, fashion, big cities  and the Middle East. She has lived in Switzerland, Miami, London, Beirut , Marbella and Istanbul and has now settled near Alicante on Spain’s Costa Blanca. You can follow her adventures at Glamour Granny Travels.

Where to Stay in Turkey

Hotelscombined offers the best rates on hotels worldwide. Find and book your accommodations throughout Turkey below.

All Posts »
PrevPrevious7 Reasons to Make Cedar City, Utah Your Next Solo Travel Destination
NextLiving abroad: 10 Scenes from my Life as an Expat in Costa RicaNext