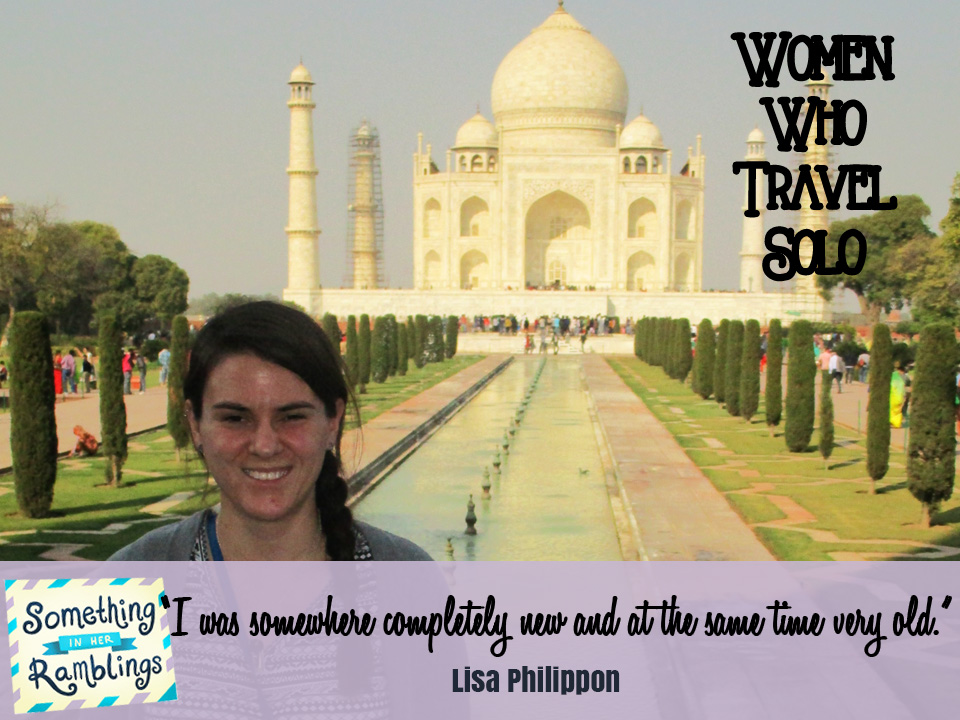 My first opportunity to travel came about when I was 18. My best friend and I were both taking French in high school and started to throw around the idea of how neat it would be to go see the Eiffel Tower and practice our French on the locals. Mine was terrible; hers was passable.

After attending my own older sister’s graduation party and going to others, I decided I would rather spend a grand on a trip to Europe than a party where my awkward high school face was on a sheet cake. My best friend and I traveled to Amsterdam to stay with her sister living abroad, and we had a weekend in Paris where I realize my French was actually worse than I thought.  But on another note, I did know the word for swordfish—espadon—which I sadly had the chance to utilize.

Why did you decide to travel to India alone?

I’m currently in physical therapy school and one my classmates, and roommate, is an Indian studying abroad in America. She mentioned at the beginning of the program her sister was likely going to get married soon.  She then added 0that it would be fun for me and some other classmates to come experience the wedding as her guests. In the end, I was the only one who could pull off going to see her and her family in India. I hopped on a plane and prepared for a 14-hour haul. 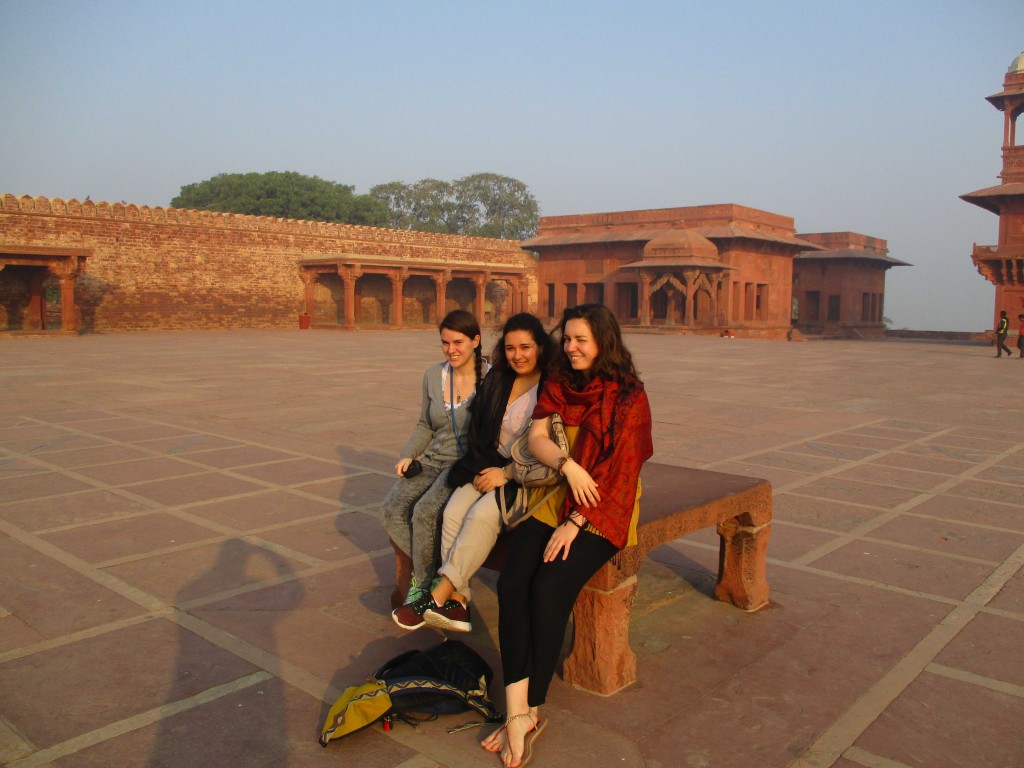 Tell us about your experience with solo travel in India!

For lack of a better phrase, it was fun! I enjoyed being able to leave the snow-laden grounds of Cleveland, Ohio and travel somewhere where flowers were blooming. It was also nice to feel myself immerse in a culture without feeling the vestiges of my own lingering on the surface. For example, in the past when I’ve traveled a little in Europe I also seemed to hear American pop music in the clubs or see American media on the TV. It’s not surprising since our entertainment industry is pretty pervasive, but in India this really was not the case.

Aside from similar marketing brands, it truly felt like I was somewhere completely new and at the same time very old. You could feel the history. In addition, my Midwestern sensibilities appreciated how helpful and friendly most of the people were.

What recommendations do you have for solo travelers in India?

There’s a few rules of thumb picked up when I was in India with and traveling without my friend and her family:

What was the best part of your experience with solo travel in India?

Being somewhere new and getting the experience to be in the minority. A lot of my previous traveling has been to Europe or Canada; it felt different culturally but I could still relate to a lot of European customs or culture. In India, I felt for the first time how incredibly huge and diverse the world is. I relished feeling lost and confused for once. It was nice to get a taste of what it is like for my friend to come to a different country where you, once the majority, are now the minority. I remember standing in front of a squat toilet and feeling excited that for once I had no idea what was really going on (I did figure out how to use the toilet).

What was the worst part your trip?

Feeling myself become desensitized to seeing homeless people and people begging on the street. Though I found myself explaining to some of the people I met in India that yes, homelessness is a problem in the US, I’ve been sheltered enough not to face it on such a large scale as I did in India. Next to these beautiful high rise apartments, you will have people living on sidewalks in lean-tos. On the first day I felt compelled to help or give money, but by the end of the trip I learned to ignore it. 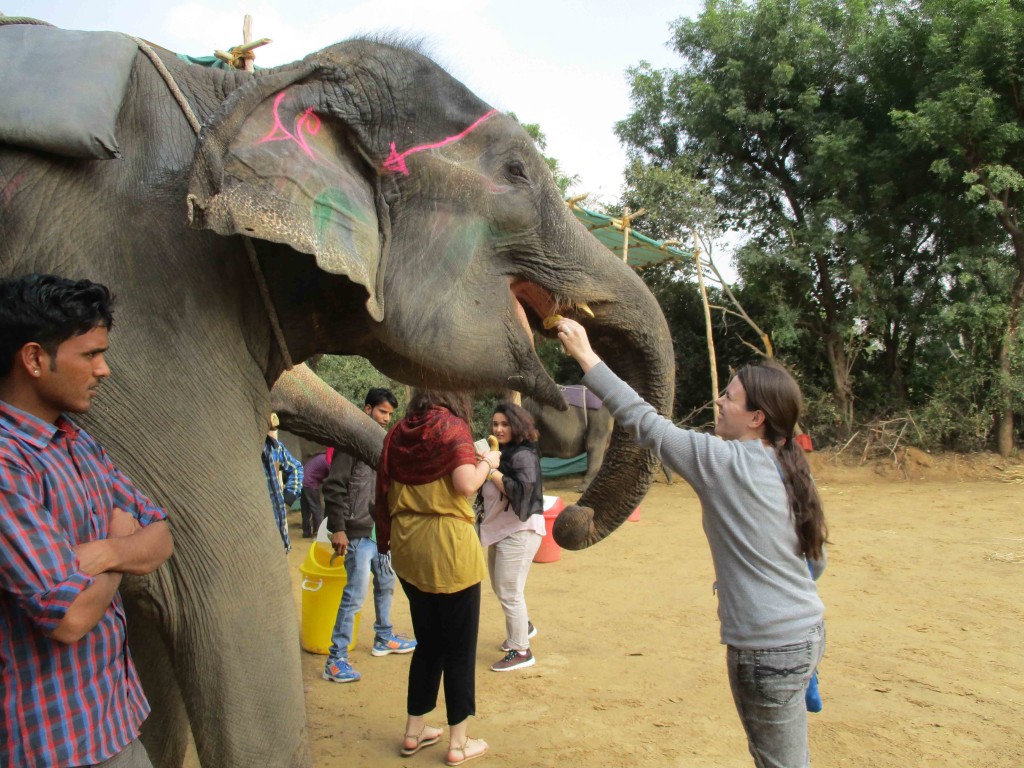 Are there any safety concerns for women traveling alone in India?

Travel with friends or people you meet if you can. I was lucky enough that when I spent a few days seeing the stereotypical sights like the Taj Mahal, I was able to pair up with two German girls.

I’d say the same rules you heard on your college tour. Stay in well-lit areas at night and try not to put yourself in situations where you cannot easily escape. Still, don’t be afraid to leave the hotel room! Feeling uncomfortable is not the same as feeling unsafe.

Traveling now is easier than it has ever been in the past! You can find cheap places to stay and find people to befriend or meet via social media and the internet. Go!

Lisa is an English major who decided that graduate school for a science-based profession was a good idea. As a result, she has been a perpetual student from 18-26 whether being in school or taking classes to get into graduate school. She’s trying to squeeze adventure into the limited windows academia gives her by combining it with taking classes like when she studied in Oxford for the summer or squeezing in an India trip into my short winter break with classes to resume the following day.  Mostly, though, she seeks adventure by traveling to places like Hell, Michigan and Funke, Ohio.

Where to Stay in India

Hotelscombined offers the best rates on hotels worldwide. Find and book your accommodations throughout India below. 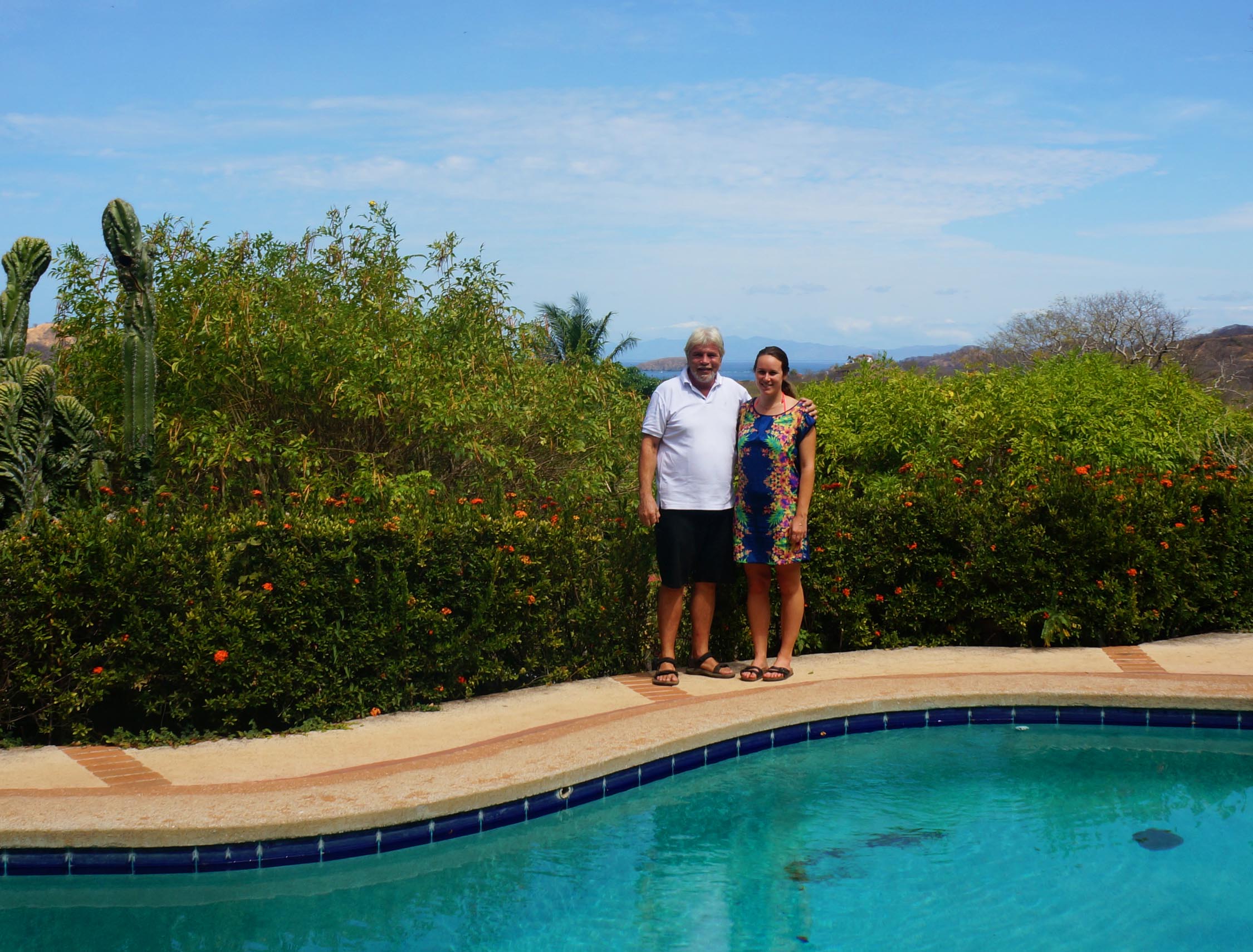 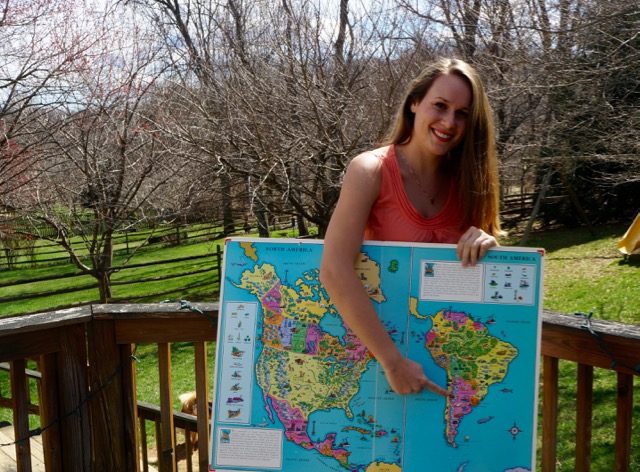