My first trip out of the country occurred the summer before my second birthday. My daring parents took me on their explorations of Victoria, British Columbia. I’ve been told that I ate a few too many French fries while up north and spent most of the trip sick on the streets of Canada. It’s nice to know my journey as a traveler had such classy beginnings!

Mexico was my second international destination. When I was around eight years old my entire family, which by this point also included by sister Emma and brother Sean, took a day trip from San Diego to Tijuana. True, Tijuana is far from the most, let’s say beautiful or interesting destination in Mexico, but this didn’t matter to me. I still remember how intrigued I felt that entire trip, from crossing the border to touring local markets to just taking in how different everything is. 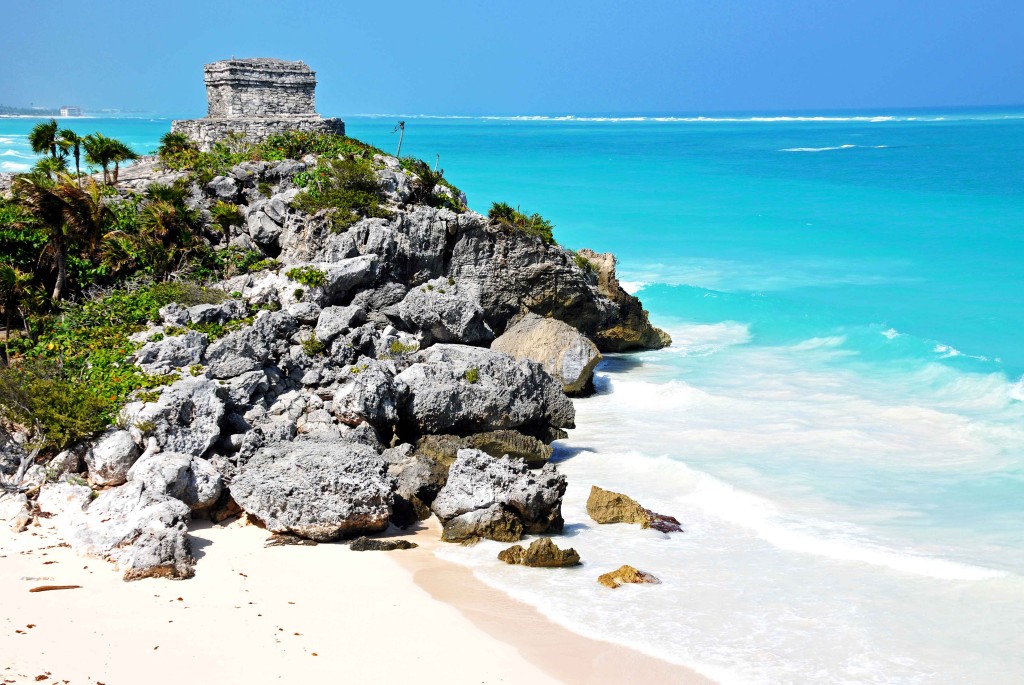 Since this first trip to Tijuana I’ve had the chance to explore a few more places in Mexico, namely Ciudad Juárez, Cozumel, Playa del Carmen and the ruins of Tulum, but in truth I’ve barely scratched the surface of this stunning country.

I’m currently out of vacation days so I can’t travel too far from my rainforest home in Costa Rica, but today I thought I’d do some wanderlusting from my computer and get jazzed for a future trip. I found a website with great pictures of Mexico that inspired me to take a look at nine things to look forward to on my next visit to Mexico. 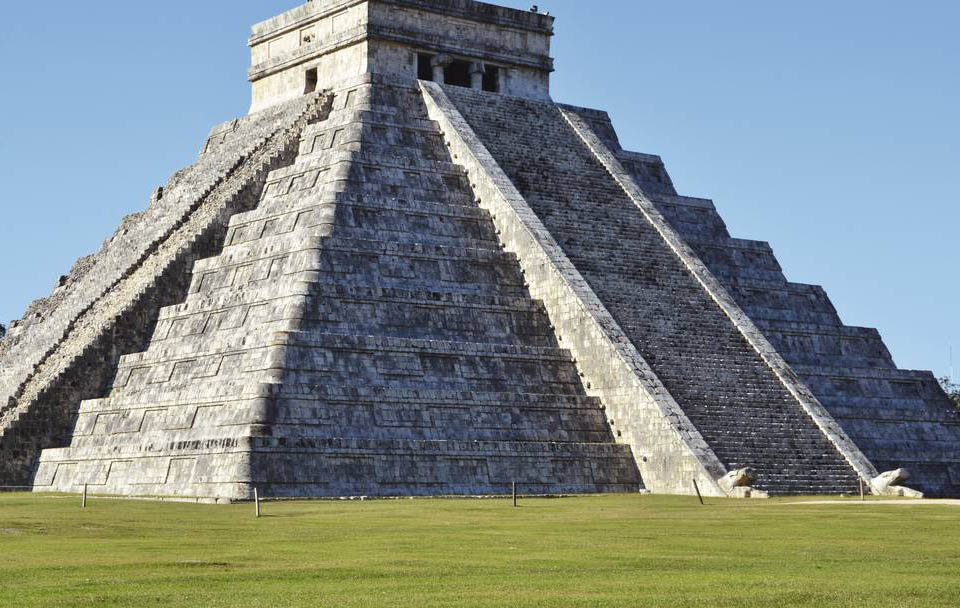 About three times the size of Texas, Mexico is a huge country that’s home to nearly 128 million people. From big cities, like Mexico City which is home to 8.8 million residents alone, to peaceful mountain pueblos, to laid-back beach towns, Mexico has a diverse range of settings that will match every traveler’s style and provide memorable Mexico holidays.

Confession: of all the cuisines in the world, my absolute favorite is Mexican! “Mexican cuisine” is actually bit of an empty term as each region of Mexico has a distinct style and dishes that represent a unique fusion between pre-Columbian and Spanish cultures. Mexican cuisine is known for being spicy and flavorful. Some essentials to try are elotes, mole, tamales, enchiladas, and of course, guacamole!

Once home to both the Mayan and Aztec civilizations, Mexico is a bastion of pre-Columbian historical sites, and the location of some of the world’s most impressive ancient ruins. On the Yucatán Peninsula, Chichén Itzá is one of the largest Mayan cities, and today is visited by roughly 1.2 million tourists annually. North of Mexico City, Teotihuacan, known by the Aztecs as the place the Gods built is one of the oldest sites in the country. Remains from the Mayan city of Tulum still stand on cliffs overlooking the turquoise ocean, and Monte Alban, a former city near Oaxaca, provides valuable insight into the culture of the Zapotecs. 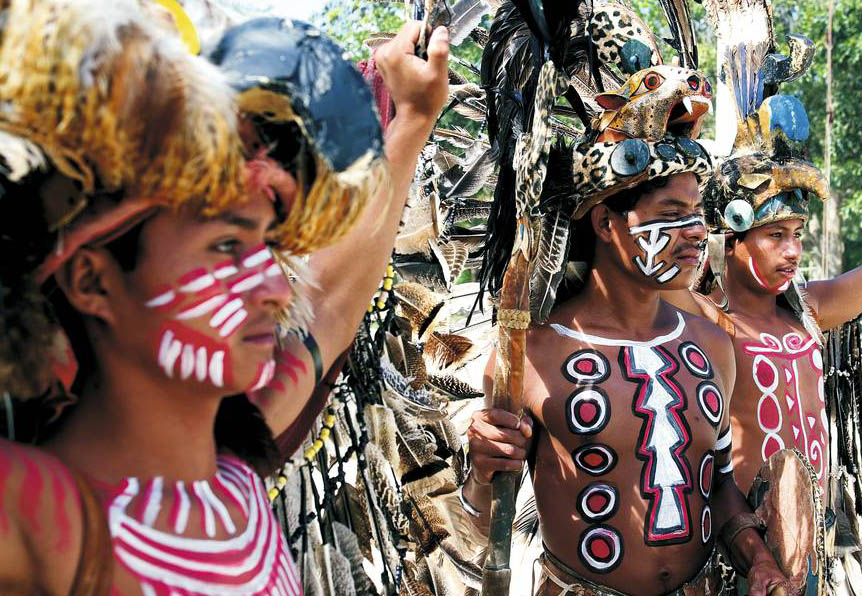 In many parts of Mexico there’s a distinct, vibrant culture you can feel in the air, spread through friendly smiles of warm-locals, up-beat music that spills out into the streets and the bright colors of traditional dresses. While metropolises such as Mexico City are quite modern, traditional culture is still preserved. Visitors can enjoy an inside look by attending a dance or theatrical performance.

5. Miles and Miles of Beaches

Bordered by the Gulf of Mexico, Gulf of California and Pacific Ocean, there’s no shortage of beaches in Mexico. In fact, the country has nearly 5,800 miles of coastline to explore! Some of the most popular beach destinations in the country include Cancun, Playa del Carmen and the Riviera Maya. What struck me most about the few beaches I’ve visited in Mexico was how pure the sand is and how many colors of blue make up the ocean! 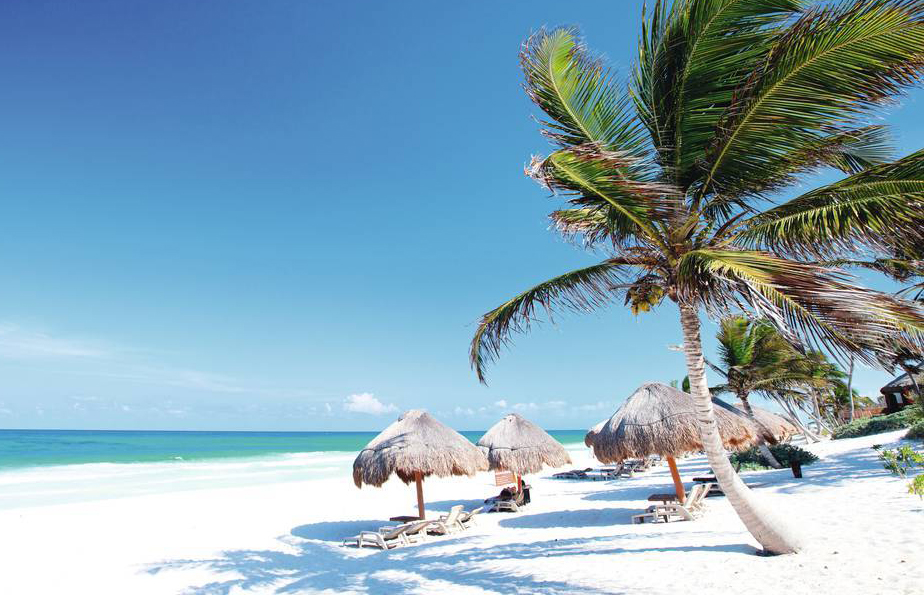 I’m not usually one to pay much attention to luxury when I travel. A hostel bed is good enough for me if I’m some place interesting! However, Mexico is known for having some of the world’s finest resorts. Many are all-inclusive and even offer private pools or beaches. Staying at a luxurious resort is definitely on my list of things I want to do on a relaxing trip to Mexico! 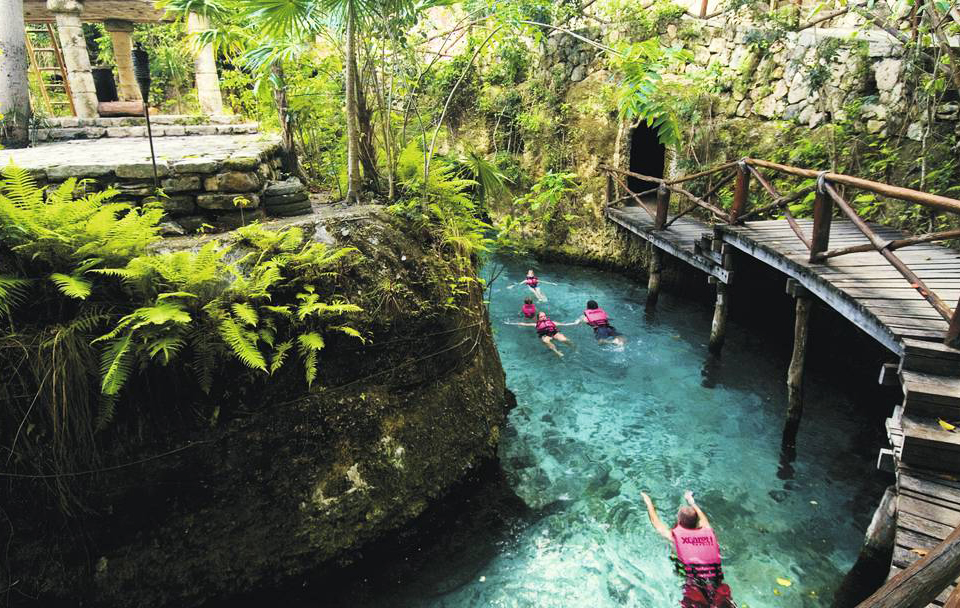 With such great access to nature, Mexico is a great destination to try out some adventurous activities. You can surf big waves, explore the jungles on an ATV, float down a tranquil river on an inner-tube, or snorkel through colorful reefs. One of the top things I would like to do on a trip to Mexico is explore the lagoons of Xcaret, an eco-archaeological park in Cancun.

Wildlife lovers will be delighted by the diversity of animal species found in Mexico. From swimming in the ocean while nearby whale sharks and dolphins, to hiking along jungle trails filled with howler monkeys and toucans to up-close encounters with unique species such as armadillo and flying squirrels, there’s plenty of wildlife to spot on a Mexico holiday.

And there you have it – my top things to look forward to on a Mexican vacation. What would you most enjoy about a visit to Mexico? Let me know in the comments below!