There are a few things I’ve been obsessed with pretty much my whole life. Travel. Disney. The Olympics.

For as long as I can remember, no matter whether its winter or summer, the Olympics have meant two weeks of sitting in front of the television, watching weird sports you’ve never heard of before, and cheering on the United States. 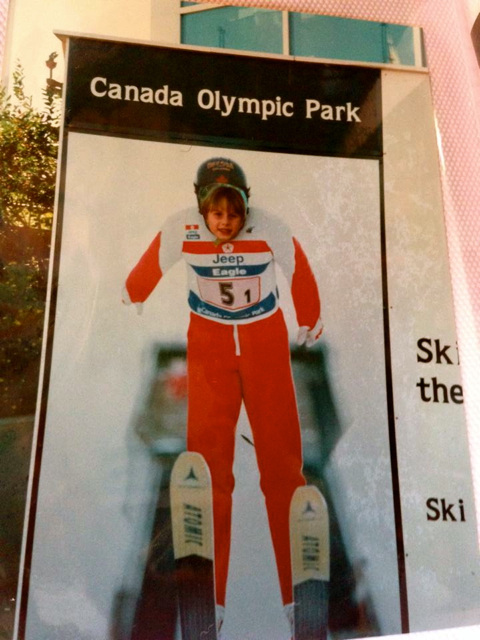 I was so engrossed by the Salt Lake City Olympics in 2002 that, after watching Apolo Anton Ohno capture several medals and falling madly in love, I pursued my very own short track speed skating career. (That’s me below on the left). 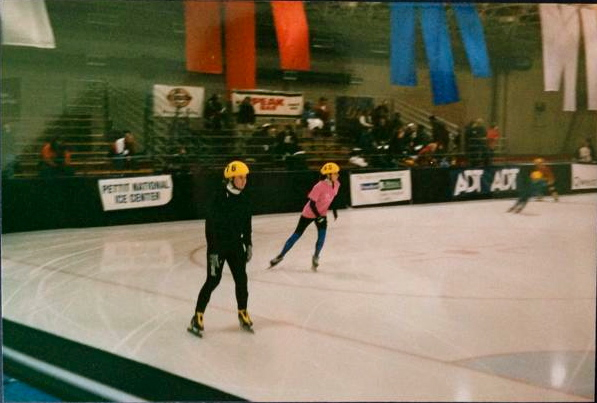 I skated for four years at the Laurel Ice Rink in Maryland, and during my short tenure as a skater, was lucky enough to meet my hero Apolo twice.

My first encounter was at a charity event in Baltimore when I was 14. He gave a speech and when he came out on stage I burst into tears at disbelief that my idol was standing right in front of me. Afterward he signed autographs and I cried all through our interaction as he signed my t-shirt and graciously listened to me ramble on about how he had inspired me to start skating. 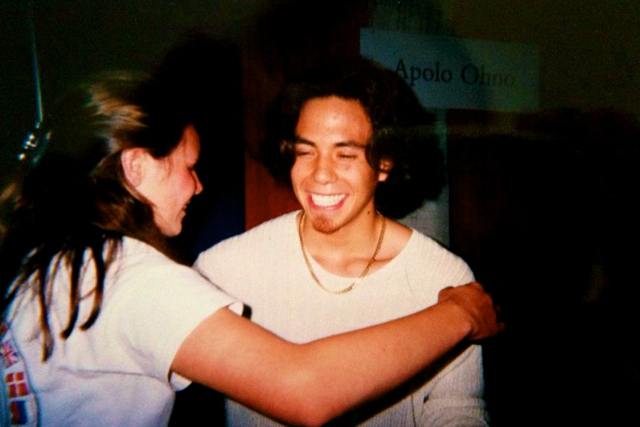 Yep. I was that girl. 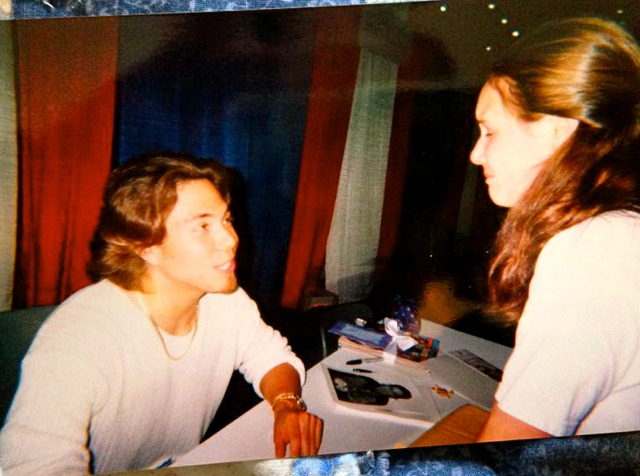 I met him again three years later when I skated at the U.S. National Short Track Championships in Wisconsin.

This time I managed to hold my tears in. I’m sad to admit I don’t remember the exact details of our three-minute conversation at the Pettit National Ice Center, however I’ll never forget how he made me feel. He treated me not as a novice who barely qualified for the meet and finished last in every race except for one, but as a fellow competitor and champion. 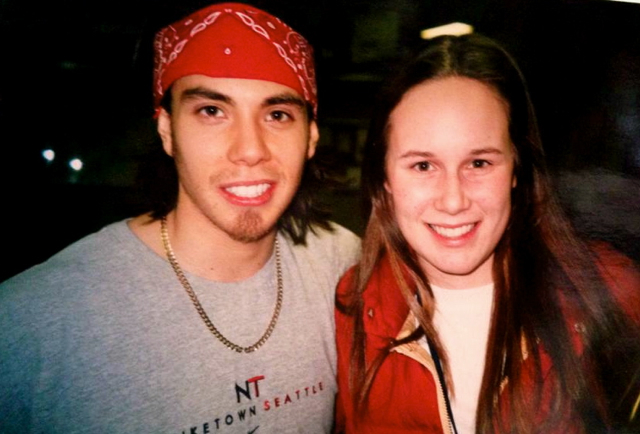 Watching Apolo and the other Olympic skaters race live was an amazing experience that only fueled my passion for Olympic Sports.

The Sochi Winter Olympics mark my third consecutive Olympics out of the United States.

In 2010 I was living in Melbourne, Australia studying journalism. I watched Apolo’s last Olympic race, the 5000 meter relay, on a hostel television. The team, which included my former teammate from Laurel, Simon Cho, came in third. It was disheartening to hear the cheers from a fellow hostel Olympic watcher from Britain as the United States failed to come in first. 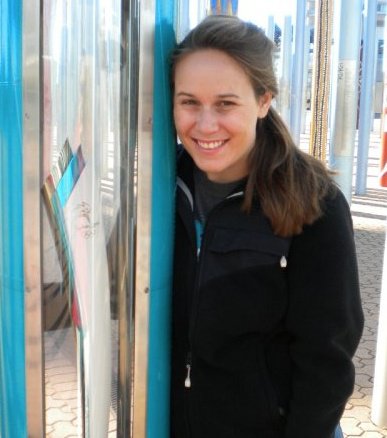 In 2012 for the first part of the London games I was in the Bahamas for my cousin’s bachelorette party. Being wild American party animals, we passed several evenings watching swimming and gymnastic events while playing board games.

Only no one in this country seems to give a hoot the Winter Olympics are taking place. If it weren’t for the internet and posts from my American Facebook friends, I wouldn’t even know this global event is happening.

Perhaps the lack of enthusiasm stems from the fact Spain has only won two medals in the history of the Winter Olympics.

Or maybe it’s because, when it comes to sports, Spain is driven by a singular passion for futbol. Futbol, or soccer season, never seems to come to an end in Spain, and even with the arrival of the Olympics, the nation’s obsession is unflinching. 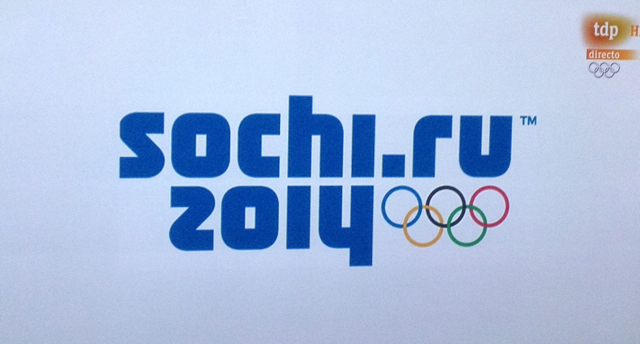 I can’t get my Olympics love on through NBC. The network unfortunately blocks its content from viewers not in the United States, ignoring the ex-pats who would appreciate being able to watch their countrymen compete and listen to familiar commentators.

I don’t have a television here, but I did manage to catch a few Spanish broadcasts of the games. It’s quite a different experience from the NBC broadcasts. Commentators are largely silent while athletes compete and there’s a lack of information about the sports and the athletes themselves. 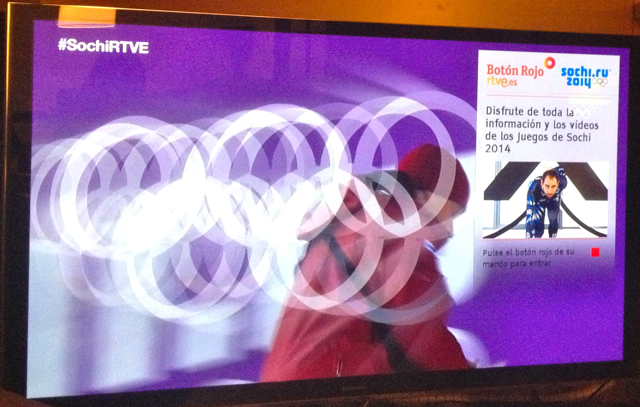 No, it’s just not the same watching the Olympics in Spain.

It’s not the same without Bob Costas, Scott Hamilton or the Today Show.

It’s not the same without the NBC logo and theme song.

It’s not the same without those commercials that always lead me to believe its still not too late for me to be an Olympic athlete, the exact sport withstanding.

It’s not the same without the human-interest pieces that always bring me to tears.

No, there’s nothing quite like being an American and watching the Olympics from your couch, surrounded by family and people who love your country just as much as you do.

So, with bold fervor from Spain, go team USA!