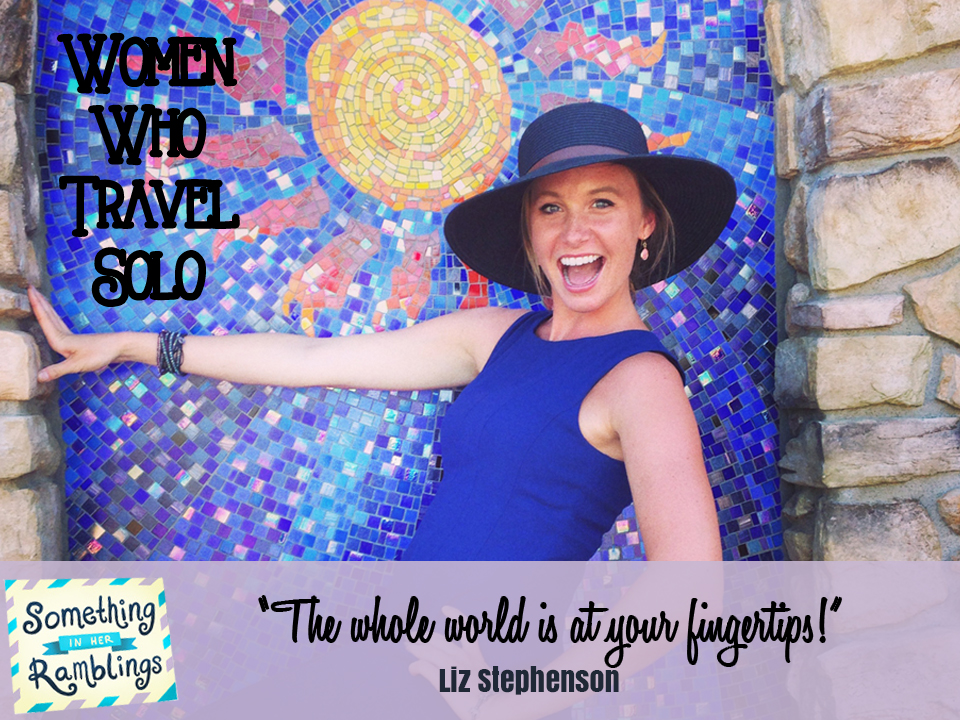 There’s a lot of stereotypes about the Middle East, but what is it actually like to live there? Liz Stephenson gives the inside scoop on being an expat and moving to Kuwait in today’s Women Who Travel Solo.

OOOOh, like every age-old tale  it started with a breakup. I had planned on traveling with my then boyfriend to Thailand. Six months before the proposed trip we broke up and I decided to go solo — almost like an F-U to the world, look at me now type attitude.

I booked a trip to do three months in Southeast Asia. Two weeks after booking the trip, I got a job offer … in Kuwait. I was at a career fair and I legitimately asked the guy hiring people “Is Kuwait in Dubai?”  But seriously I had no idea what I was getting into. I went on the Southeast Asia trip, came home to pack my life up in two weeks, and then headed off to Kuwait.

Why did you decide to move to Kuwait Alone?

I needed a change, I needed to challenge myself, and to go against the status quo. Jobs were sparse back home in Canada, my relationship had failed, and I was just starting to figure out what kind of person I was. I wrote more about my feelings during this time on my blog, The Tongue in Chic.

Plus, the recruiters totally sold me on living in the Middle East by focusing on how glamorous it was. Everything was taken care of too — my housing, living allowance, travel allowance, etc. I actually was offered a teaching position in Kuwait and one in London as well.  I had about one week to decide which to take. For some reason I felt drawn to this place, even though Kuwait is a place I had never even heard of! (ignorance is bliss ;)) 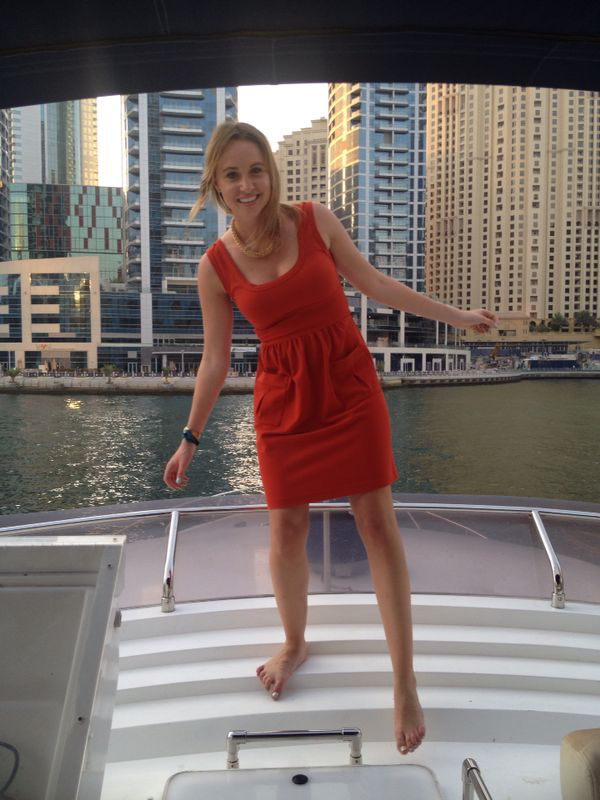 Tell us about your experience moving to Kuwait.

Well….. like many people who have lived here, solo or not, we all tend to have a love/ hate relationship with the place. Living in a muslim conservative  country can be hard, I won’t lie. But it can also be so normal that you forget where you are. When I first came here , I had no friends and I went through a serious depression.

I gained 30 pounds in four months. I would go to this one amazing mall we have and just walk up and down blowing money and eating at all these crazy restaurants. I was in a cycle that I would never have gotten myself into at home. It was hard for me not to blame my new “self” on Kuwait and the environment around me. I was lonely, bitter and bored.

Luckily I took some time off at Christmas and did some soul searching in Ubud, Bali (GO!) and came back to Kuwait with a better outlook. I’ve been here for two years now, and I’m not in love with it by any means, but I’m finishing my time here on a better note. It will be sad to say goodbye to the good friends I eventually made, goodbye to the luxurious lifestyle I’ve had touched with my pinky, and goodbye to perfect weather! However, I won’t miss sticking out like a sore thumb, the language barrier, or the insane Starbucks prices (legit a latte is $8USD) … oh and having wine with dinner, Kuwait is a dry country.

What recommendations do you have for solo travelers in Kuwait?

Go to the islands, find a rich Kuwaiti with a boat and have some fun.

If you are here you also need to do a weekend in Dubai. Kuwait is a dry country which means Dubai is a must if you want to hit up a nice club. Although, there are plenty of underground “clubs” and parties in Kuwait too.

The Avenues would be that gorgeous mall I was talking about. GOOGLE it. Seriously will blow your mind.

Sleep – at my apartment! Seriously, I need the company.

Eat – THEIR FOOD IS AMAZING. I am serious, going out to eat is a daily event, so the options are endless for cuisine. The big American chains are here but there are also great little hole in the walls. My fav’s: Katsuya, Dean & Deluca, Udupi, Edo and Burger Black Boutique. 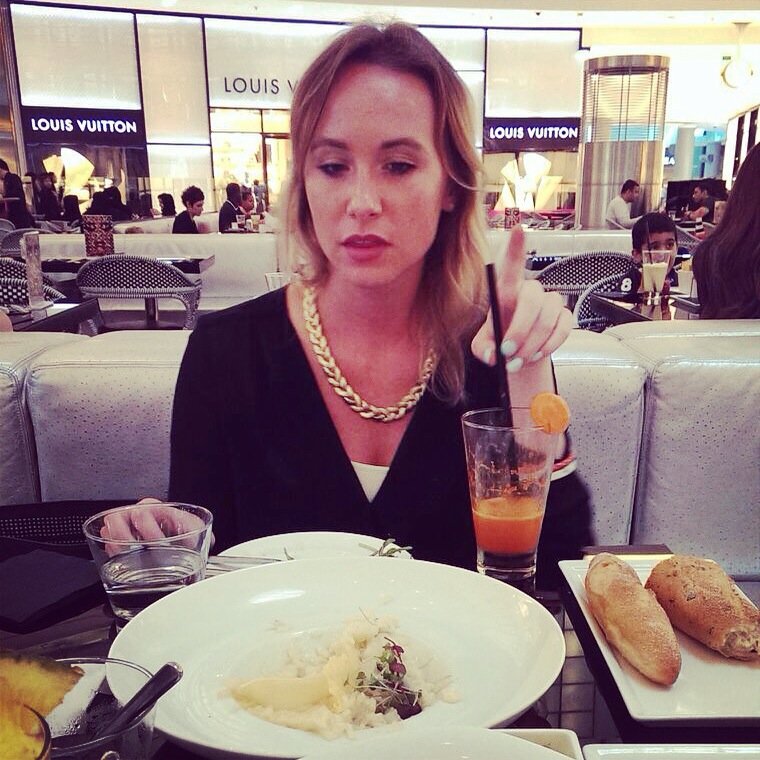 What has been the best part about moving to Kuwait?

I could be a sucker and say the people I’ve met. But the food surpasses all that shit. 😉

Seriously though, I’ve been so blessed to travel my butt off and have seen 18 different countries since I’ve moved here.The time off I had was amazing and being in the center of the world made travelling so easy.

What has been the worst part?

Are there any safety concerns for women traveling alone in Kuwait?

With all the shit going on with ya know, ISIS… it would seem the Middle East is a bit dangerous. Yes, maybe, however take that away and I never felt unsafe. Maybe uncomfortable with the stares and a few times I was followed in cars/catcalled but it was more so annoying than anything. Be smart: don’t walk around at night, don’t get caught drinking illegally, and if you ever feel threatened seek help. 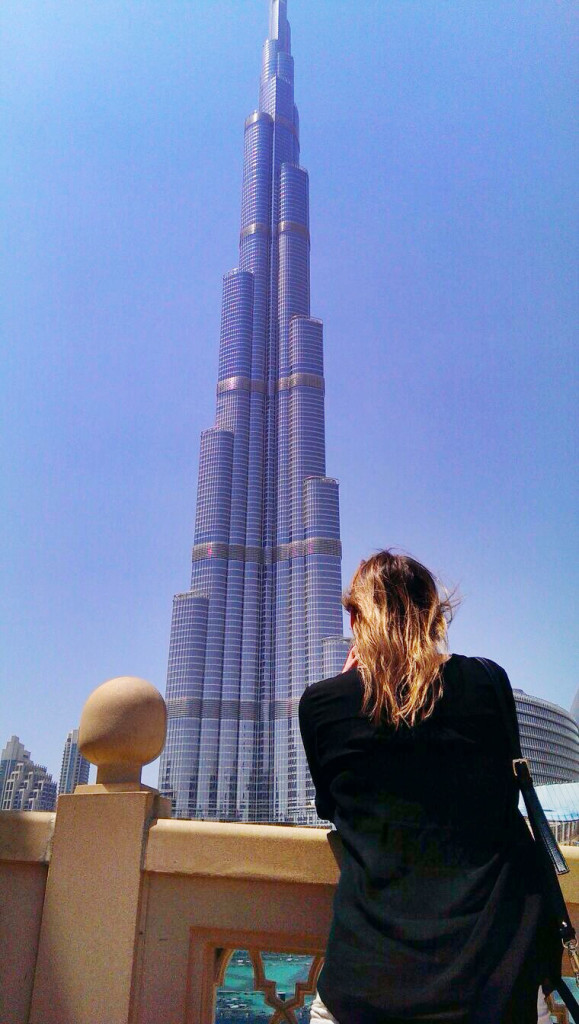 What advice do you have for women who are traveling alone in Kuwait?

Don’t be scared, it’s seriously not scary. Reflect on what kind of trip you want. Do you want to meet people, then you NEED to put yourself out there. Why should anyone come up to you and say hi, if you wouldn’t do the same? If you want to do self reflection, then choose an environment that promotes that. The whole world is at your fingertips when choosing to travel, research a place that will really give you what you need.

25 countries, and I still feel like I’ve seen nothing. It sucks but it’s also kinda cool because it just means there’s that much more out there. 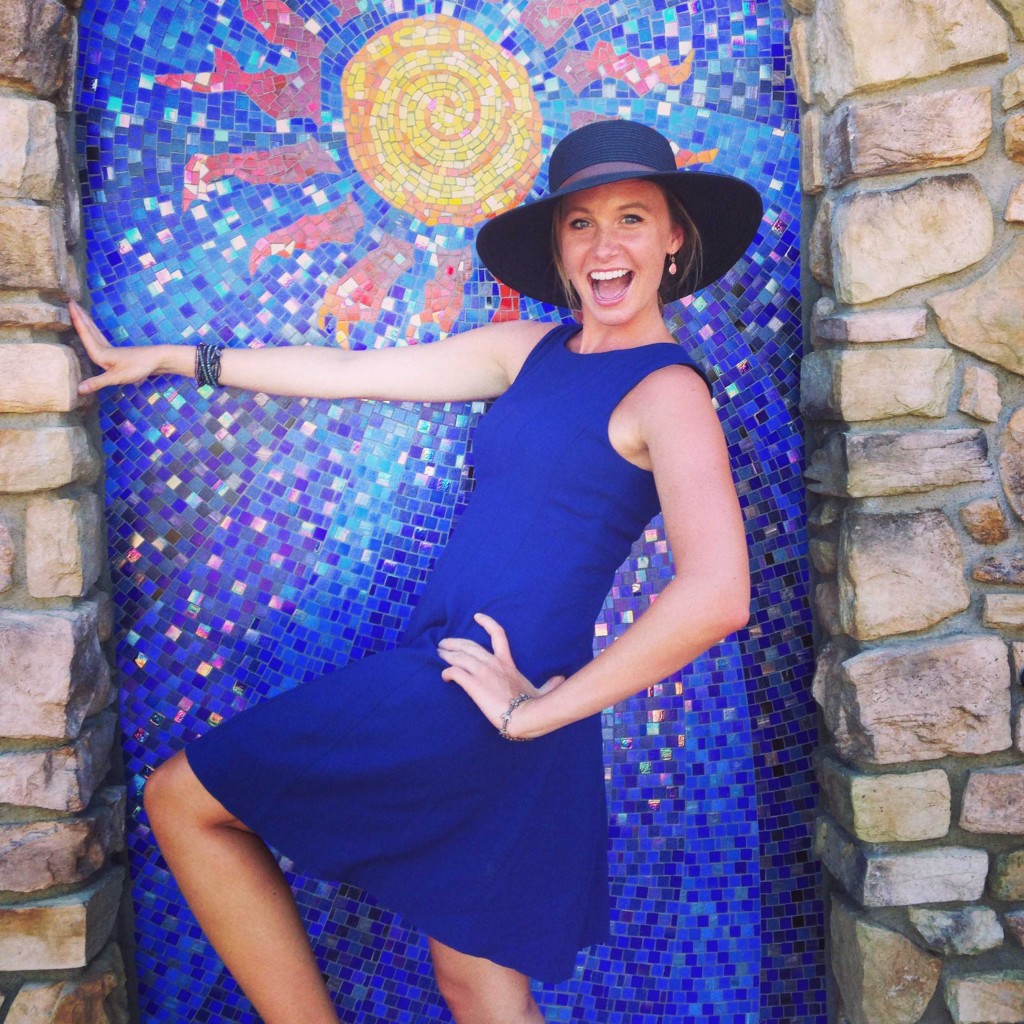 Liz is a lifestyle blogger who created The Tongue In Chic – a blog with a little too much truth. By trade Liz is a teacher but has recently decided to stop ruining kids lives and do what makes her happy. An avid traveler ,who hates traveling, you are sure to hear a few crazy stories about her exploits abroad.

Where to Stay in Kuwait

Hotelscombined offers the best rates on accommodations world wide. Find and book a hotel in Kuwait below.