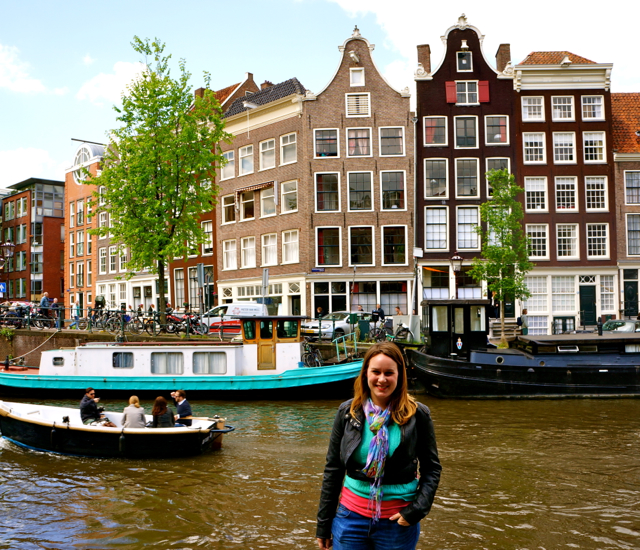 Between the infamous Red Light District and the legality of a certain illicit substance, Amsterdam has a slanted reputation that didn’t make it land at the top of my travel list while I was exploring Europe.

But going beyond the Red Light District, digging a little deeper, I found Holland’s capital city to be a great place for to discover art, learn about history and experience breathtaking beauty.

If your travel style is on the tamer side like mine, take a quick walk through the areas home to the “world’s oldest profession,” circumvent those “coffee shops” and visit these attractions instead.

Things to Do in Amsterdam 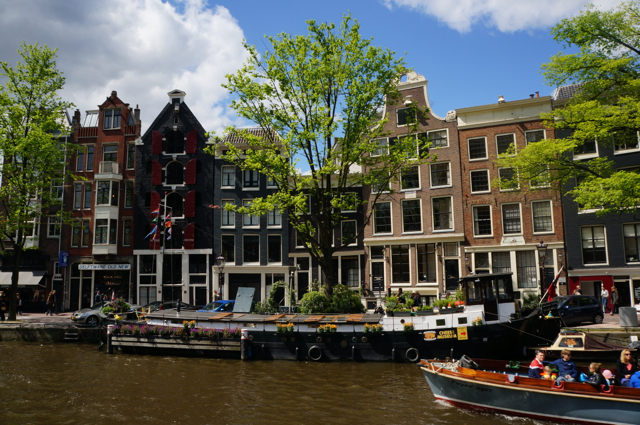 Forget Venice –with more than a quarter of its surface covered in water, Amsterdam is the most watery city in the world. Of the city’s 165 canals, the most popular to visit lie in the Canal Ring, a collection of 17th century waterways that are on the UNESCO World Heritage List.

The best way to explore the picturesque canal cruise is by boat. The city’s many canal cruise operators depart at caries points throughout the city and are a great way to start your visit to get oriented. 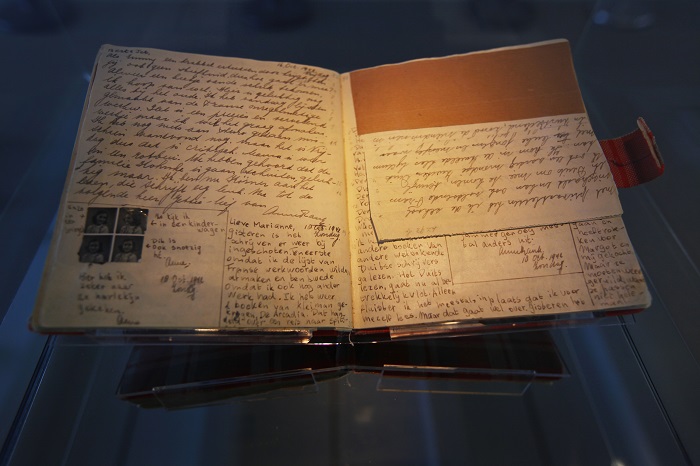 At the Anne Frank House, visitors can tour the Secret Annex, the space where Anne Frank hid and wrote her world-famous diary during the Second World War. Here visitors follow the tragic story of Anne and seven others who hid in the tiny rooms for two years during the Nazi occupation of Holland, only to be eventually found and send to concentration camps where all but Anne’s father, Otto, died.

The line for the museum can be quite long with waits around two hours. Book timed tickets in advance if possible or bring along activities to entertain your children while they wait. 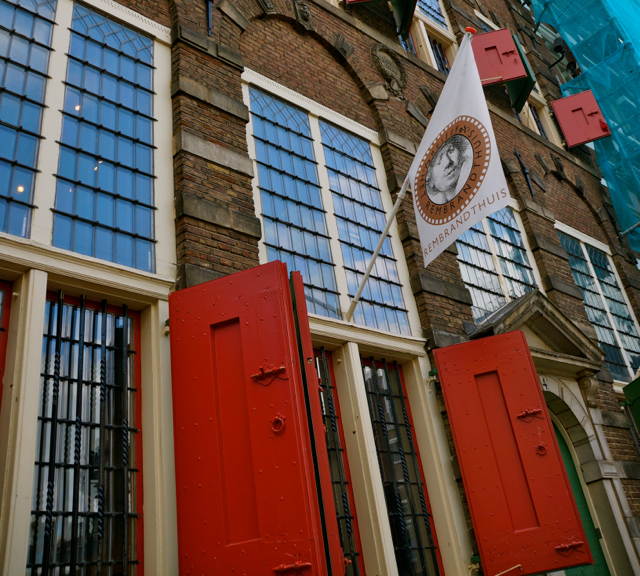 The Dutch will tell you that the most important artist in their history is Rembrandt, a painter and etcher whose career flourished in the 1600’s during the Dutch Golden Age.

While at first glance his black and white prints may not seem to be particularly appealing to children, the Rembrandt House Museum brings the artist to life with interactive and hands-on experiences.

Located in Rembrandt’s early 17th century home, here you can get up close to equipment and personal belongings of the artist. Play I-Spy with your children in the collection room, which is home to an eclectic mix of fun objects such as skeletons, stuffed alligators and armadillos and tribal head dresses. 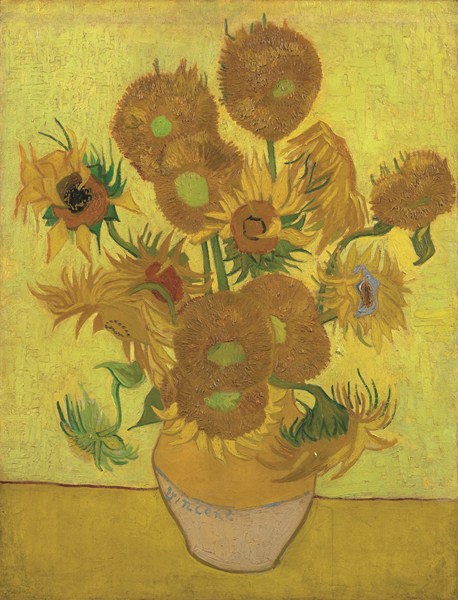 While Rembrandt’s style is marked by fine lines and dark colors, one of the country’s other landmark artists, Vincent van Gogh, has a bright, fanciful style that is easily appealing to children. The Van Gogh Museum contains the largest collection of paintings by the artist in the world. 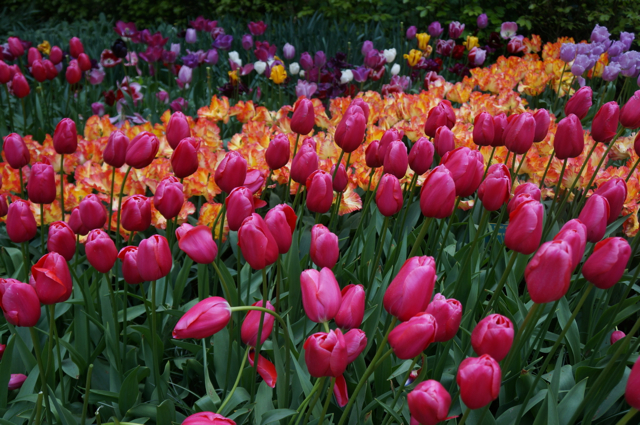 Those images of windmills and tulips that are so synonymous with Holland are within close reach of the Amsterdam city center.

Tulip season runs from mid-March through the end of May. If you visit during this time period, take the bus from the airport to Keukenhof, the world’s second largest flower garden.

As you enter the gardens, an old-fashioned circus organ pipes music through the park, filling the air with a fanciful attitude as you walk among the millions of flowers. There’s even a windmill here and you can take a cruise through the heart of the tulip fields.

Where to Stay in Amsterdam

HotelsCombined offers the best rates on accommodations world-wide. Find and book your Amsterdam hotel below!

What is your favorite thing to do in Amsterdam beyond the Red Light District? Let me know in the comments below!