A Jungle Cruise through Las Isletas de Granada in Nicaragua

The dense jungle canopy overhead brushes against the roof of our covered motorboat as we gently motor away from the Granada wharf deeper into the waters of Lake Nicaragua. No more Disneyland — this is a real life jungle cruise!

From the shoreline narrow inlets and canals mask the lake’s profound size. Indeed, Lake Nicaragua, also known as Lake Cocibolca, is even grander in size than the entire island of Puerto Rico. It is the largest lake in Central America, topped in Latin America only by Lake Titicaca which borders Bolivia and Peru.

The boat winds passed islands, some just mere rocks jutting out of the water, others large enough for homes, hotels and resorts. All while the magnificent Mombacho Volcano looms in the distance, watching over the scene like a mother sheep keeping an eye on her flock.

Mombacho’s watchful eye is perhaps fitting, given that the lake’s 375 islands are products of volcanic activity when the volcano erupted approximately 20,000 years ago. The volcano, which consists of four craters, is still active today and lies just 10 kilometers from Granada’s city center.

Though the water in the lake may appear to be dirty, it is actually quite clean. Its dirty appearance is attributed to the levels of sediment found in the water, but taking a scoop of water into the hand reveals it is actually clear. 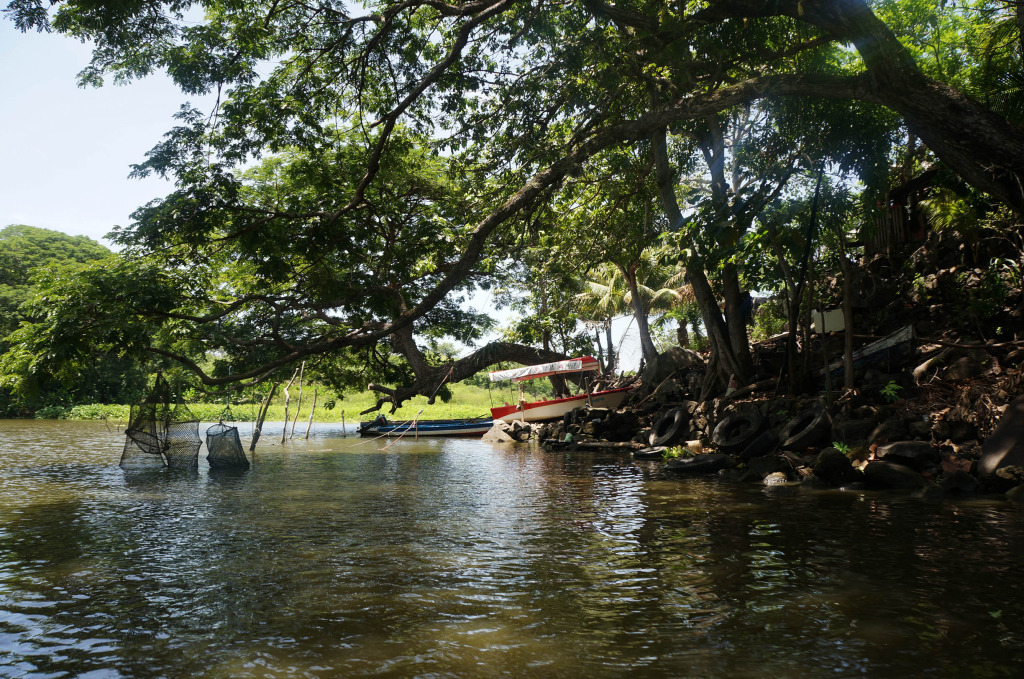 About 1200 people live on the isletas. Locals use the water as their refrigeration system and place nets in the water with their food. Much of the local population supports itself through fishing and the water is dotting with bobbing bodies of men, women and children all trying their hand for the day’s catch. 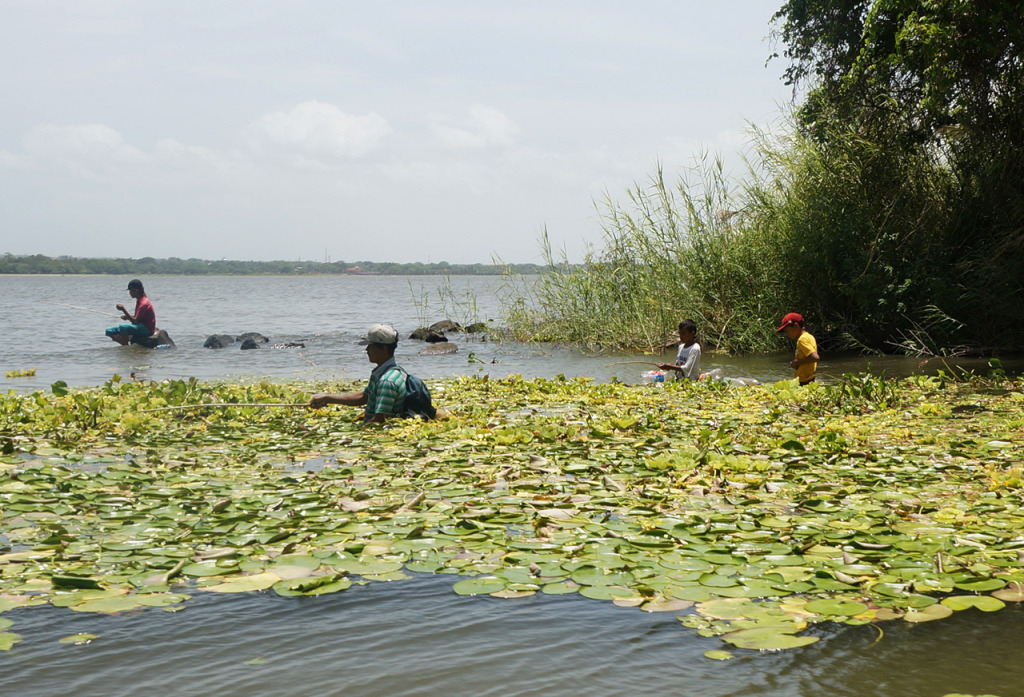 The isletas are also frequented by monkeys; all three monkey species native to Nicaragua – the howler, white face capuchin and spider monkeys – live on islands found within the lake. 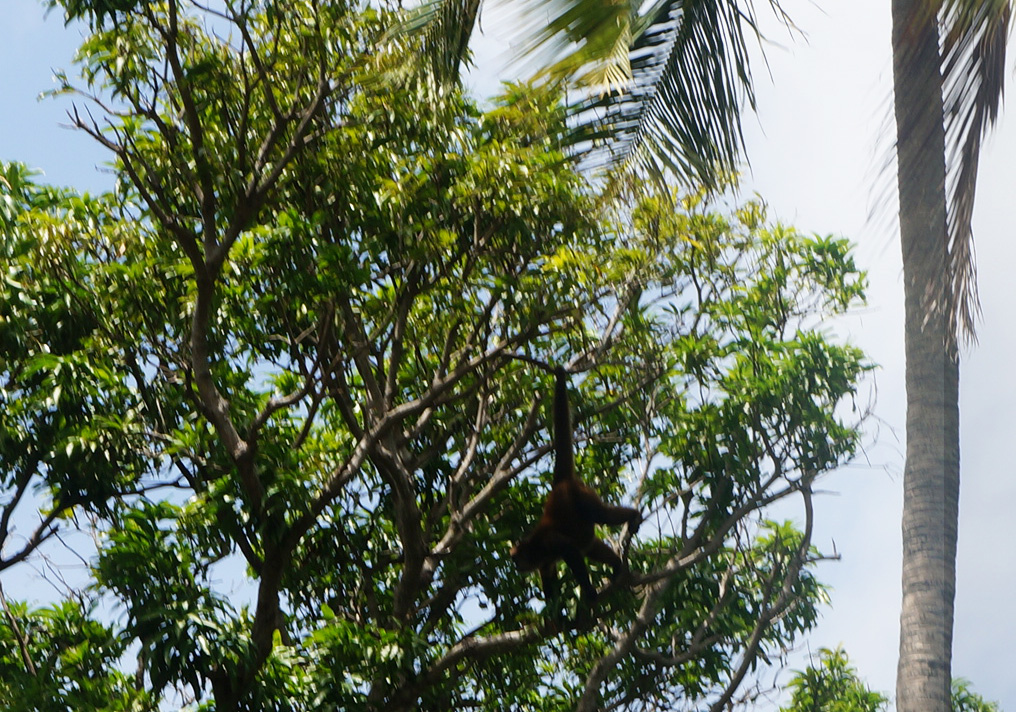 One of the most historical sites found near the shores of Granada is San Pablo Fort. Built in 1789 to defend the Spanish colonial city from pirate attacks, the brick towers of the fort still loom large over the lake’s waters. The fort’s lookout point offers a sweeping view of Granada’s city center as well as the lake’s islands. 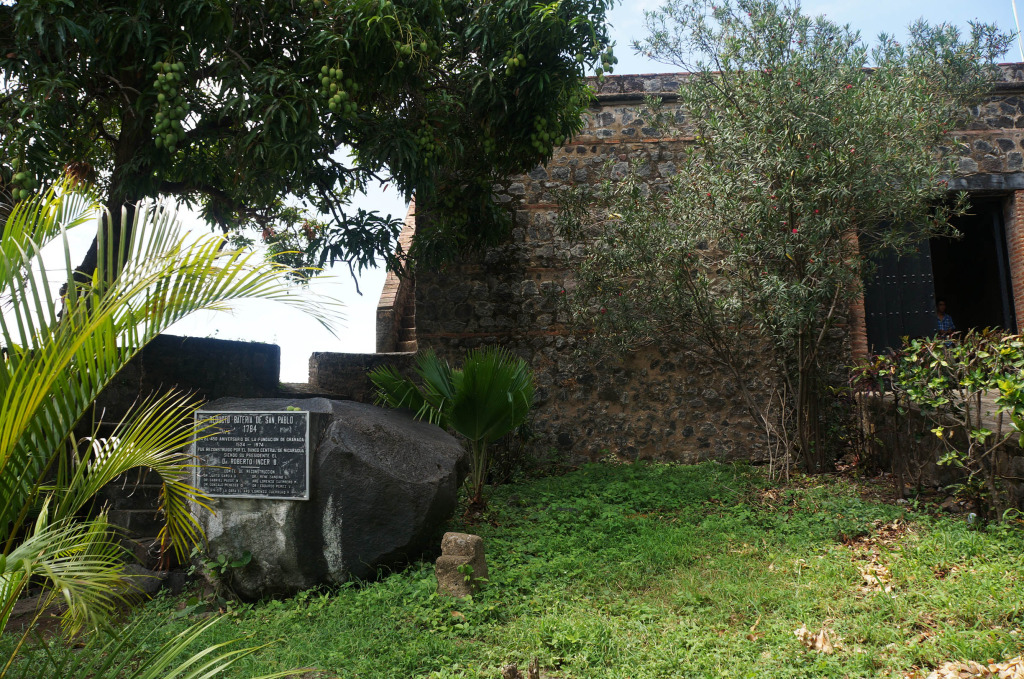 Though the flora is stunning and wildlife abounds, perhaps the most unique sight to observe while touring the islands is the country’s wealth divide. Struggling to overcome decades of international conflict and a brutal civil war, Nicaragua remains the poorest country in Central America.

Nicaragua also has one of the largest wealth gaps in Central America. Though inequality has decreased in recent years, according to the United Nations Human Development Report, more than half the country lives in poverty and the wealthiest 10 percent of the population controls 39.8 percent of the nation’s wealth. 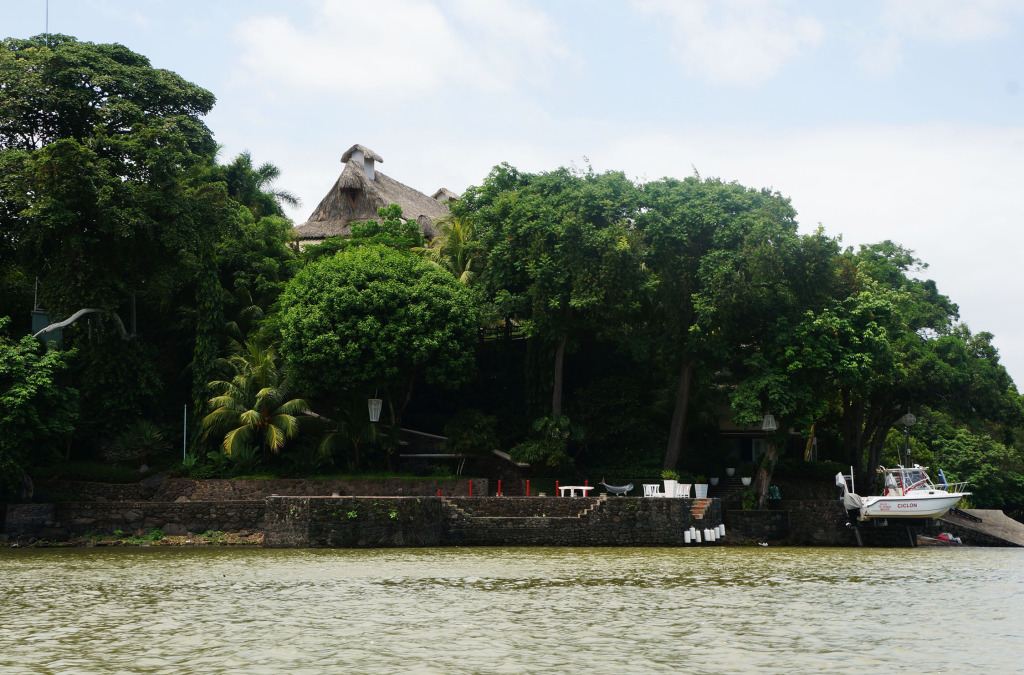 Nicaragua’s inequality is on full display in the waters of Lake Nicaragua. In front of a mansion owned by Carlos Pellas, Nicaragua’s first billionaire, a young man on a jet ski zooms past a humble fisherman who stands chest-deep in water. It is likely that the fisherman is among the 15% of the country’s population who live off less than $1USD per day. As the young man zooms off into the distance, the water ripples moved by the power of the jet ski, sending waves up to the man’s neck. 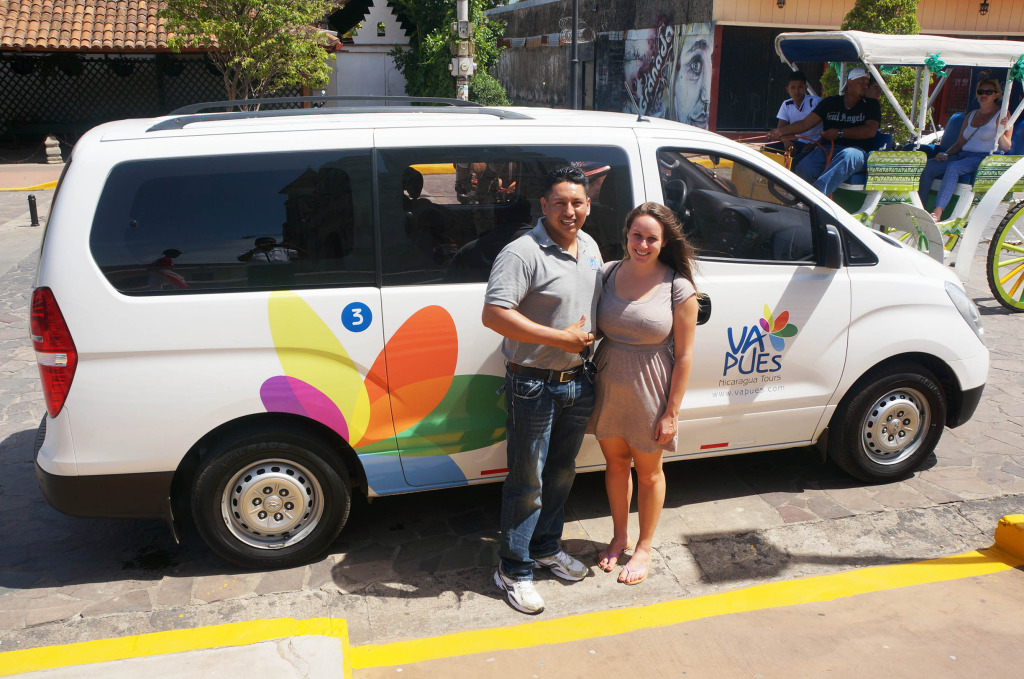 Va Pues Tours offers guided boat tours twice daily, at 10 a.m. and 3 p.m. The two hour tour includes transportation to and from your accommodations, a bilingual guide and all entrance fees.

Note: A special thanks to Va Pues Tours for hosting me during my visit to Nicaragua. As always, all thoughts an opinions are my own.