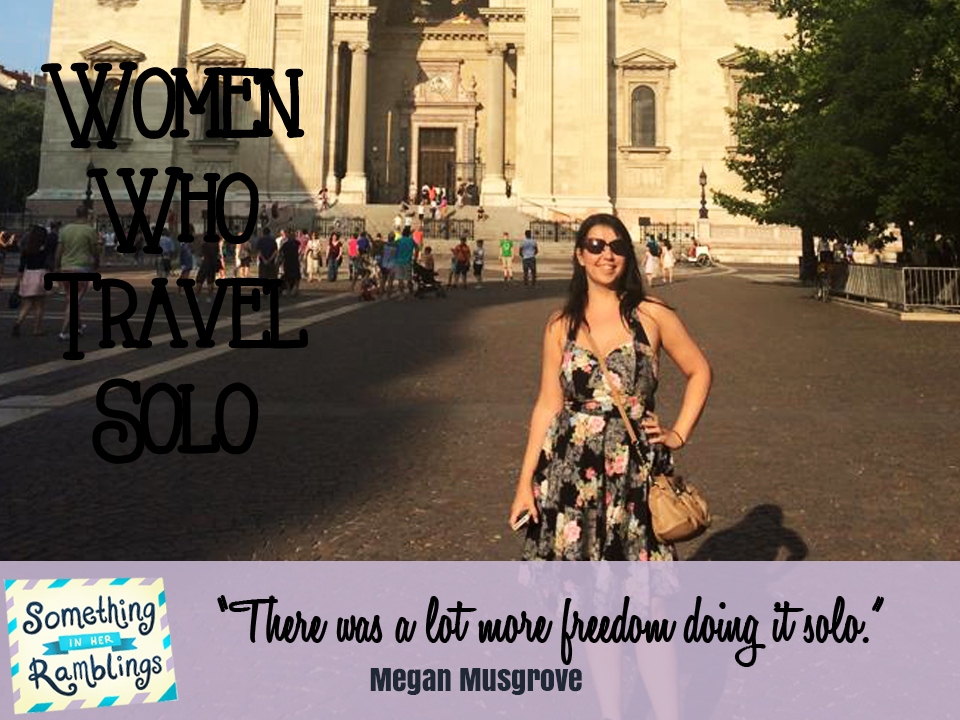 Megan Musgrove is an indie author from the United Kingdom who writes travel-related novels. In this week's Women Who Travel Solo, travel with Megan to Iceland as she shares her adventures, advice and most scenic shots from her recent solo trip.

When I was 16, we had a school trip to Eastern Europe. Until this point, I had been abroad a lot but it was family holidays that were based in a hotel resort with the occasional day trip out to some historical site in Spain or Greece. It was all very generic.  After working our way through Germany, Poland and the Czech Republic, I started feeling that I needed to see more of the world. I slowly began to broaden my horizons, heading to new places with friends until a couple of years ago when I developed a severe case of itchy feet and decided I need to go EVERYWHERE! Since then travel has become more than just a chance to get a break from work for a week or so, it’s become more of a way of life.

Why did you decide to take a solo trip to Iceland?

Iceland had been on my list for a while and I finally made the decision to go. I asked a few friends if they wanted to go with me but no one was available for the dates I wanted to go or just weren’t interested in going somewhere cold. In the end, I made the snap decision to go alone and booked my trip. I’d always wanted to go abroad by myself, just to say I had, and it made sense to start off with one of the safest countries in the world. 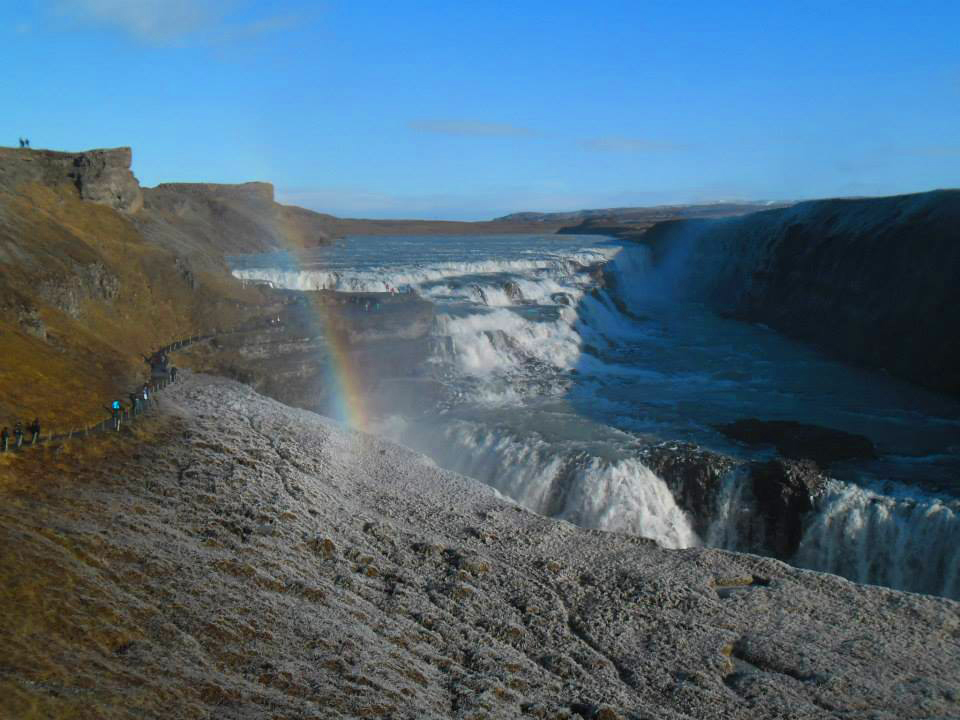 Tell us about your experience as a female solo traveler in Iceland.

One of my friends had lived in Iceland for a few months for work, so before I booked it, I text her to check I would be safe heading out by myself – I was still a tad nervous as I’d never traveled alone before. She said I would be more than fine and to book it.

I ended up having an amazing time. Iceland was unlike anywhere I’d ever been before – the scenery was truly breathtaking. I managed to fit in a trip to the Blue Lagoon, tour the Golden Circle and also managed to see the Northern Lights, which were spectacular.

What was also nice about doing this solo was that I was able to do it on my own terms. If I wanted to go somewhere to eat, I could go wherever I wanted, whenever I wanted. I didn’t have to spend the time making sure everyone else’s needs were covered too. There was a lot more freedom doing it solo. 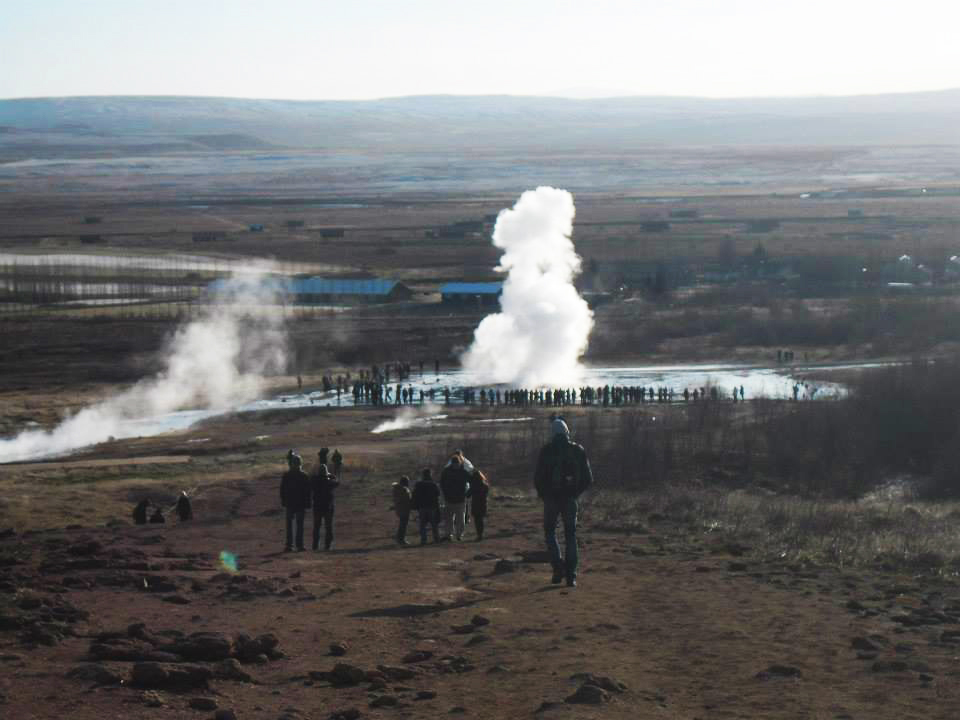 What recommendations do you have for solo travelers in Iceland?

Book yourself onto as many excursions as you can. Not only is Iceland one of the places that you need to travel around to see all the best things, it’s also a good chance to get talking to different people.

Make sure you try an Icelandic hotdog – they don’t look like much but they’re amazing! And head down to Sea Baron (down at the harbor) to try their lobster soup. It’s small, but it’s good food which is reasonable priced – hard to find in Iceland. 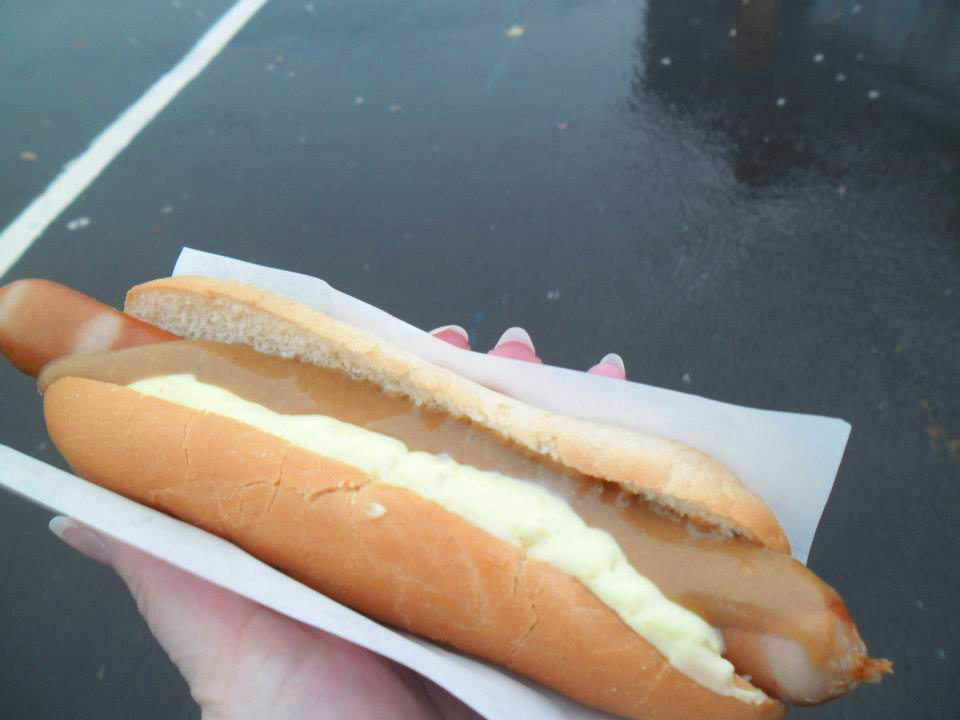 Also, definitely stop off at the Blue Lagoon. Once you get past the fact it smells a bit like egg, it’s a wonderfully relaxing place. I went on the way from the airport to my hotel and basically slathered myself in the free silica mud and relaxed in hot waters. Because I felt so clean and refreshed, I made the decision to go without any make-up for the rest of my trip (I usually have to have concealer and powder at least). I definitely credit the Icelandic waters and fresh air for making my skin look great by the time I got home!

What was the best part of your solo trip to Iceland?

Seeing the Northern Lights was amazing, especially when they came out in full force. It was also the fact we were extremely lucky as we were the only evening that week not to have any cloud cover. I even managed to make friends with a couple of our trip who had a professional camera and took some amazing shots which they emailed over to me afterwards. 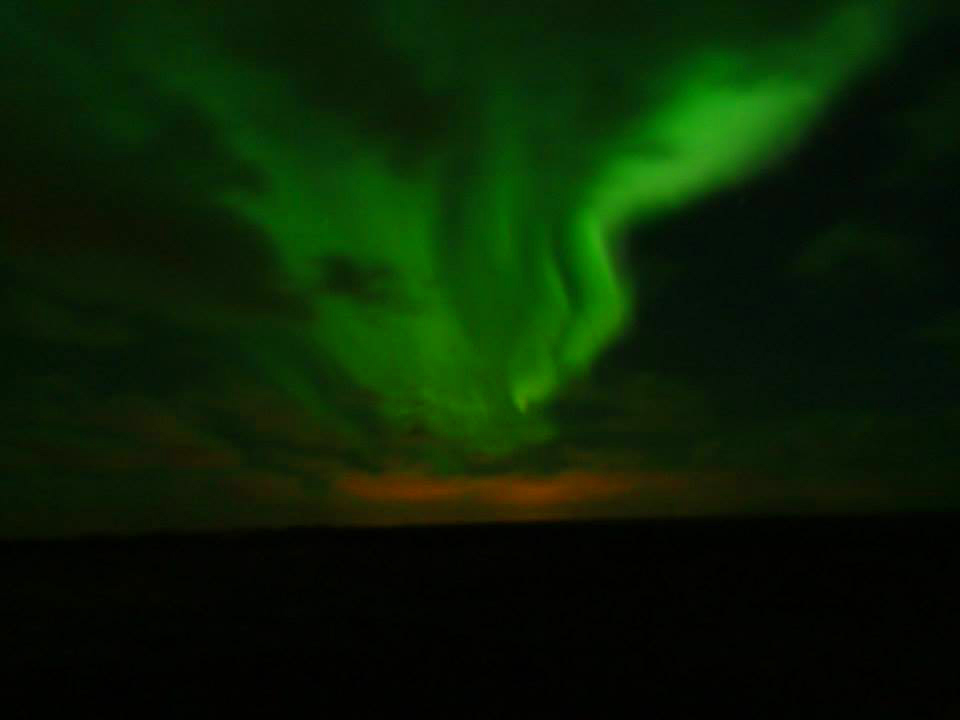 What was the worst part of your solo trip to Iceland?

I did find the city itself a bit quiet. I had been in New York the month before and Reykjavik was the complete other end of the spectrum. I think because it was quieter, and because I was tiring myself out during the days, I wasn’t utilising my nights enough and not talking to enough new people when out and about. But it was the perfect place to ease me into solo traveling and next time I’m off by myself (which I definitely will!), I’ll know just to start talking to more random people. 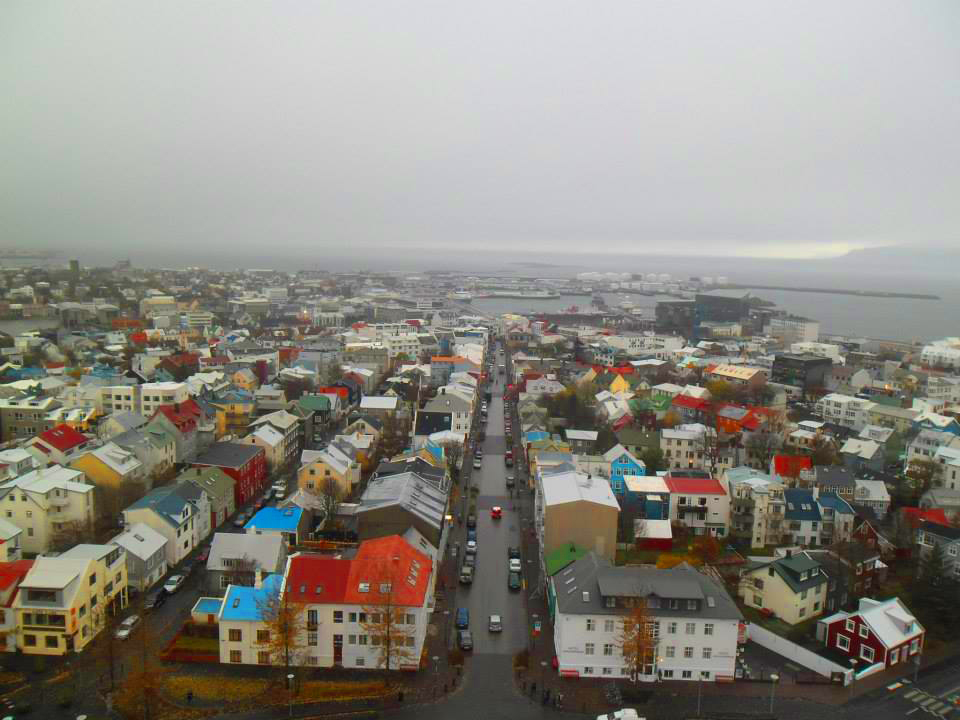 Are there any safety concerns for women traveling alone to Iceland?

Absolutely none that I came across. I felt incredibly comfortable walking around Reykjavik at all times and I don’t think there were any incidences where I felt nervous. Everyone was incredibly friendly. As a first time solo destination, I would definitely recommend Iceland.

Do your research before you go if it’s somewhere you’ve never been before. If you’re still a little nervous about going it alone, plan before hand places to eat and drink or trips out to put you at ease a little.

If you want to go somewhere, just go! 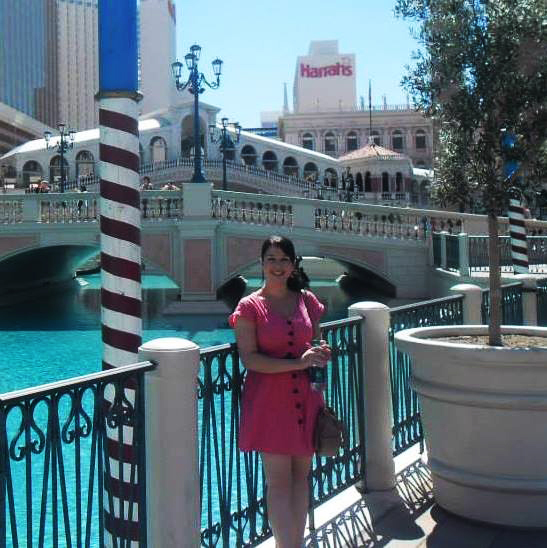 Megan is an Indie author of contemporary women’s fiction from the UK and her books can be found here.

As of September, she will be heading out to Milan to work as an au pair, which will give her chance to travel around Italy as well as work on a new series of books based around the idea of travel. For the foreseeable future, she will be working on her writing and trying to get as much of her Scratch Map scratched off as possible!