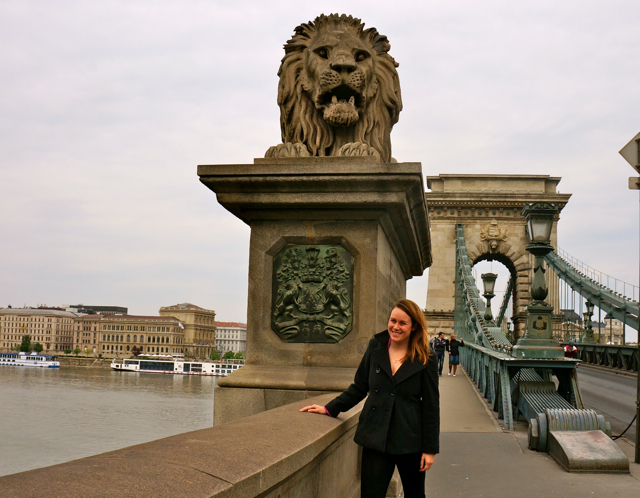 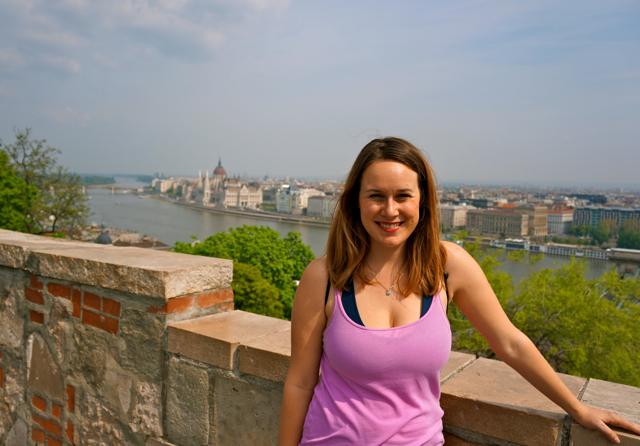 The only thing I knew about Budapest before I went there is that it is the capital of Hungary and my family’s doctor is from there. That’s it.

But what I discovered after spending a few days in the city is that it is a fascinating place thriving with a distinctive culture that has risen out of the ashes of the fall of Communism. Here the windows of information are wide open, making it a great destination to learn about life during fascist and communist dictatorships in Eastern Europe. 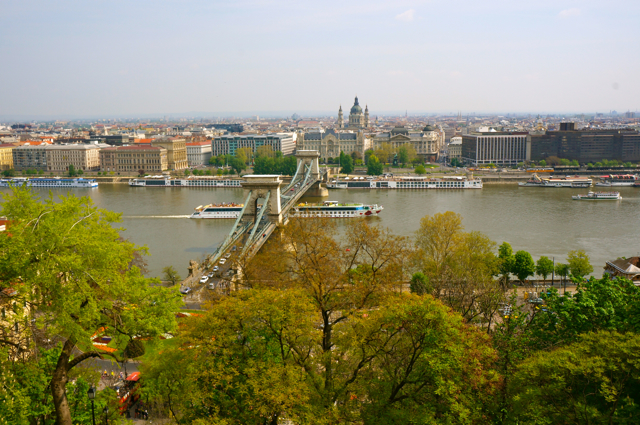 What is today called Budapest was once two cities – Buda and Pest, located on either side of the Danube River. After the construction of the Chain Bridge in 1849, the settlements began to merge at a rapid speed until unified in 1872.

Today each side of the city still retains its own distinctive feel. Buda, on the west bank, is hilly and green, home to the Royal Palace and historical landmarks such as Fisherman’s Bastian and Mathias Church. Pest, on the east bank, is mostly flat and the economic heart of the city, home to the Parliament and majority of accommodations.

The Buda side is the more scenic of the two. Cross the Chain Bridge and take the furnacular to the top of Castle Hill and explore the Royal Palace. 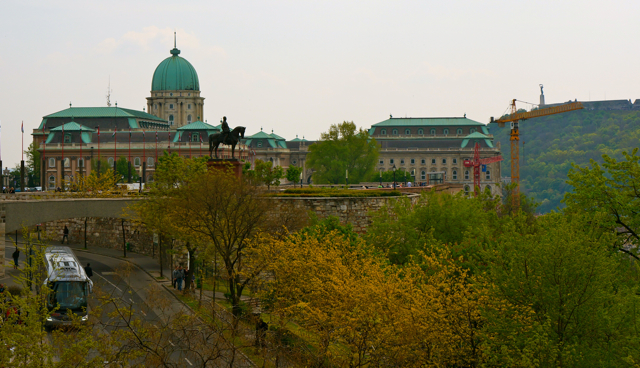 Named Királyi Palota, this was once one of the most lavish settings of the Austro-Hungarian Empire, and now houses museums. 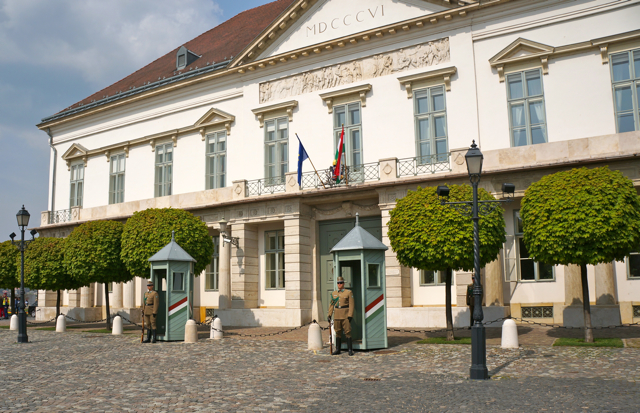 A short walk through winding streets lined with medieval houses leads to Fisherman’s Bastion. These unique lookout towers provide the best panoramic views of the Pest side. 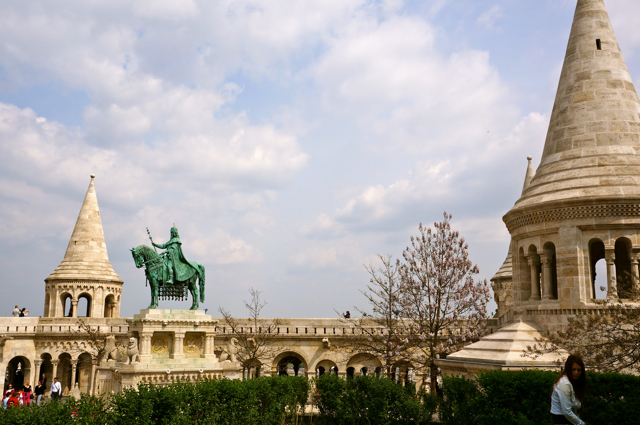 Seven turrets that look like something straight out of Disneyland decorate the terraces representing the seven Hungarian tribes who founded the present day country in 895. 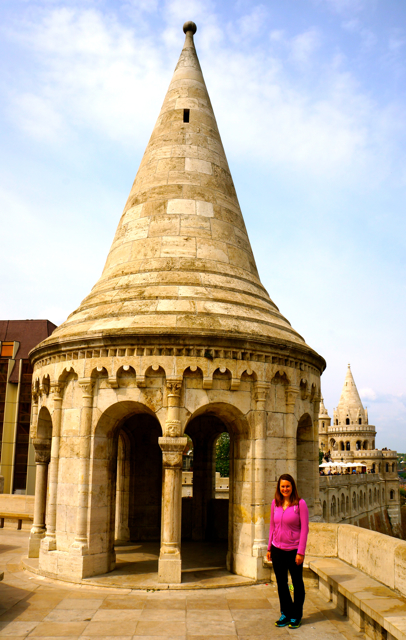 Nearby is Matthias Church, a medieval cathedral covered in bright tiles. 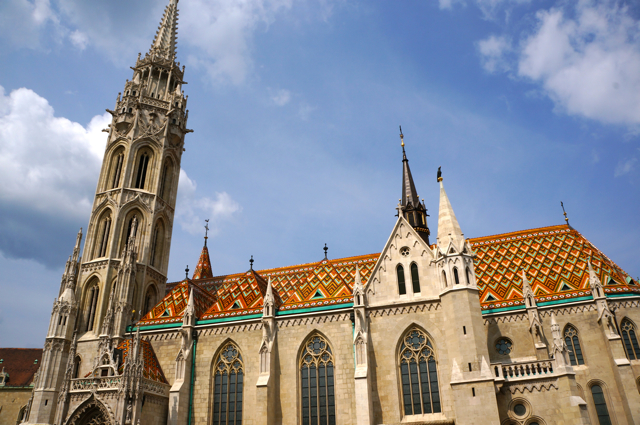 Hospital in the Rock

While exploring this area it is also worthwhile to visit the Hospital in the Rock, a former secret emergency hospital used in World War II and during the Cold War. 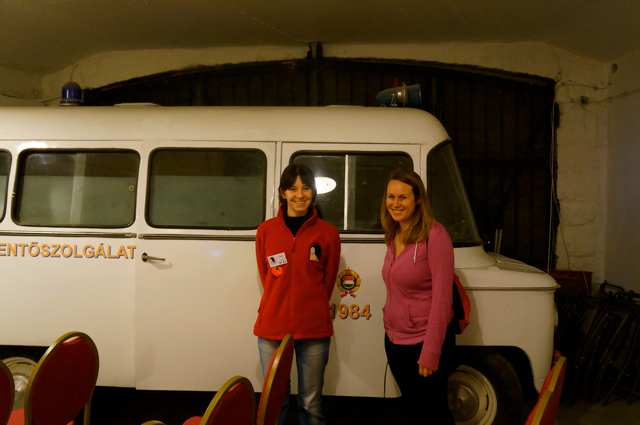 The largest church in Budapest, located on the Pest side, is St. Stephen’s Basilica, named after Saint Stephen of Hungary, whose right hand is on display inside as a relic. 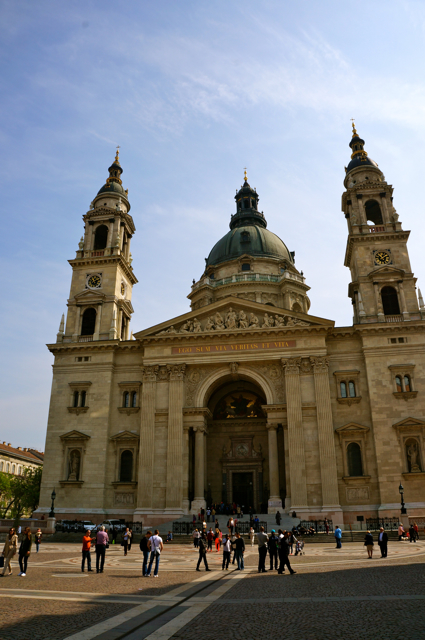 Besides evidence of heavy damage from bombings during World War II and the exhibits at the Hospital in the Rock, there is very little noticeable evidence of the World War II or communist era in Buda. The sights here hearken back to the Austro-Hungarian Empire. However, in Pest, it is a different story.

Hungary, which was a member of the Axis powers (AKA the bad guys) during World War II, was occupied by Nazi Germany in 1944 after being caught trying to sign peace negotiations with the United States and Britain. The Soviet Army came to the city in September of that year and began a two-month siege that destroyed many parts of the city. The Soviets triumphed and retained control of Hungary, although the official Peoples Republic Communist government was not declared until 1949.

In 1956 a Hungarian uprising failed to stop Communism and the oppressive government continued until the fall of the iron curtain in 1989. The first free elections in Hungary occurred in 1990 and the final Soviet troops left by 1991. However, many people in Hungary today feel that life was better during Communist rule and many of the country’s politicians, largely untrustworthy according to the majority of the youth population, were former communists.

The House of Terror

Pest is where many buildings built during the communist era can be seen. Pest is also home to the House of Terror, a museum that details the horror of fascist and communism regimes in Hungary and is a memorial to the many victims. 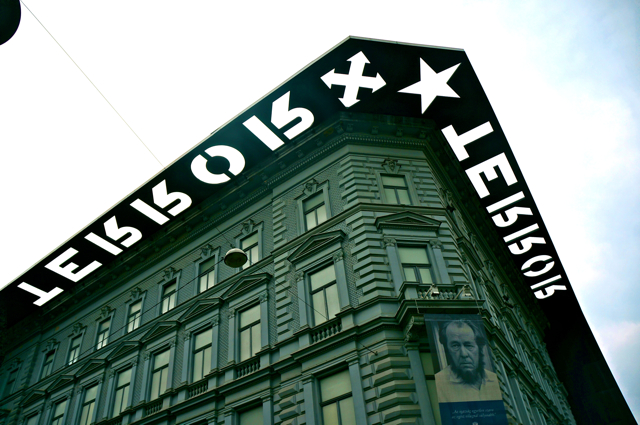 The museum is an interesting but intense place to visit and I left feeling a deep understanding of America’s fear of Communism during the Cold War. The Soviets did some extremely terrible things and life in these communist occupied countries must have been extremely terrifying. 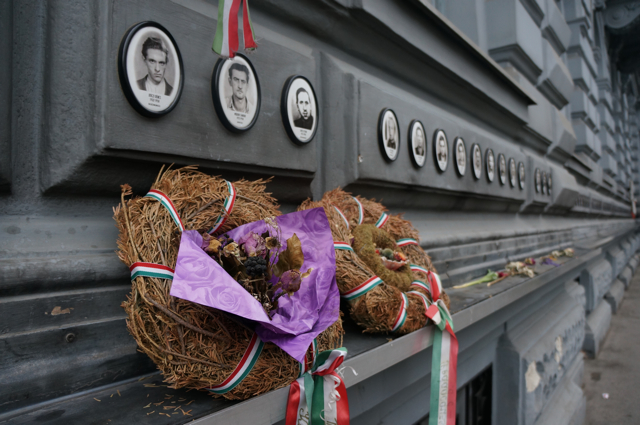 After spending time at this museum its necessary to decompress by taking in some lighter sights. The museum is located on Andrássy Avenue, home to designer shops and boutiques that are a welcome sight after the bloody and terrifying exhibits at this museum. 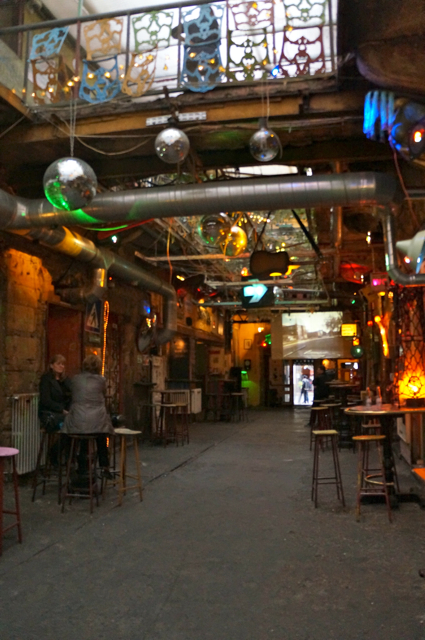 Szimpla Pub was the first to open and has a great atmosphere, filled with quirky antiques and memorabilia. Another great thing about Budapest is the low prices, so eat and drink up! 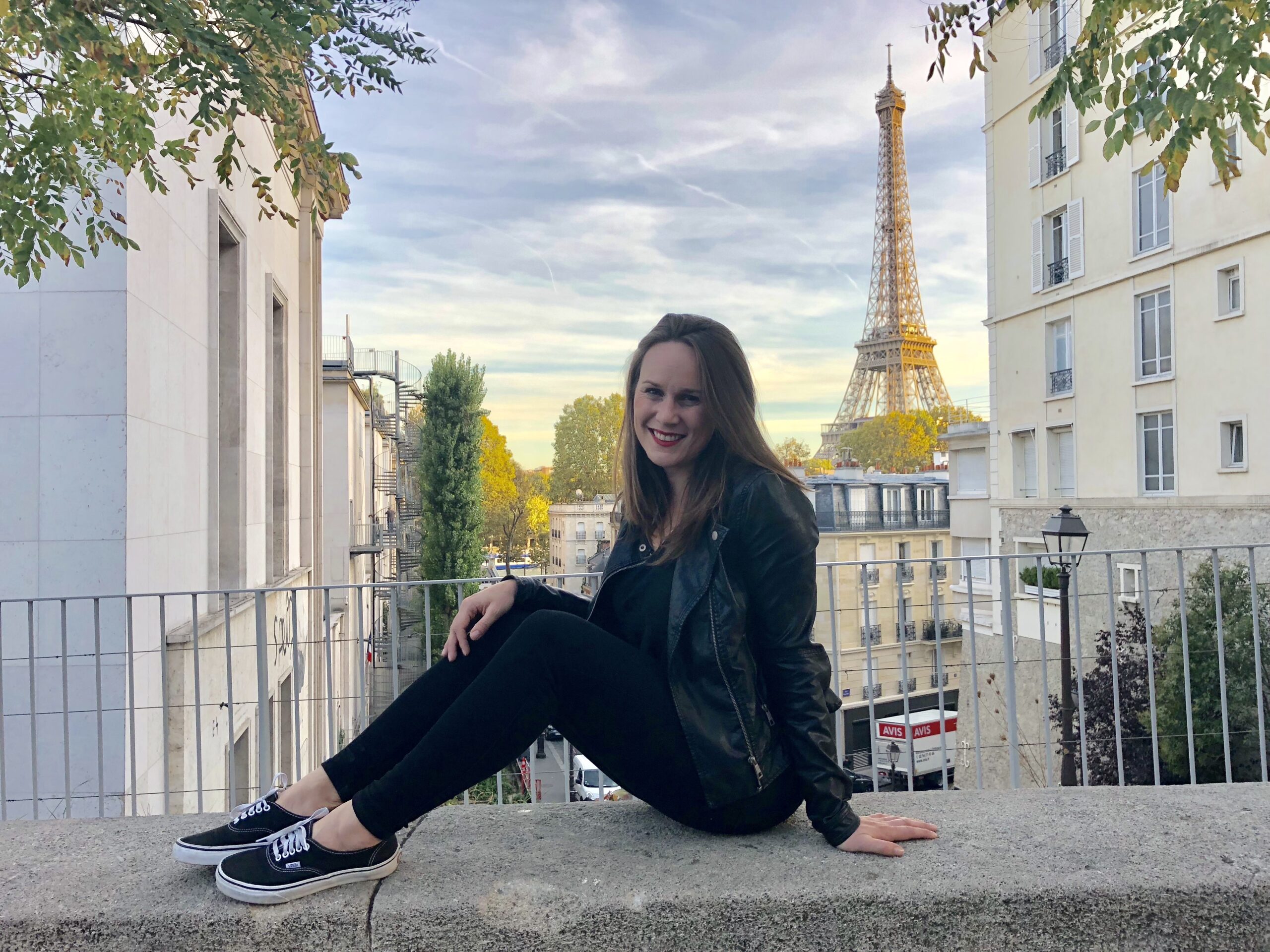