Beyond the Theme Parks: 5 Day Trips from Orlando to Discover in the Kia Optima 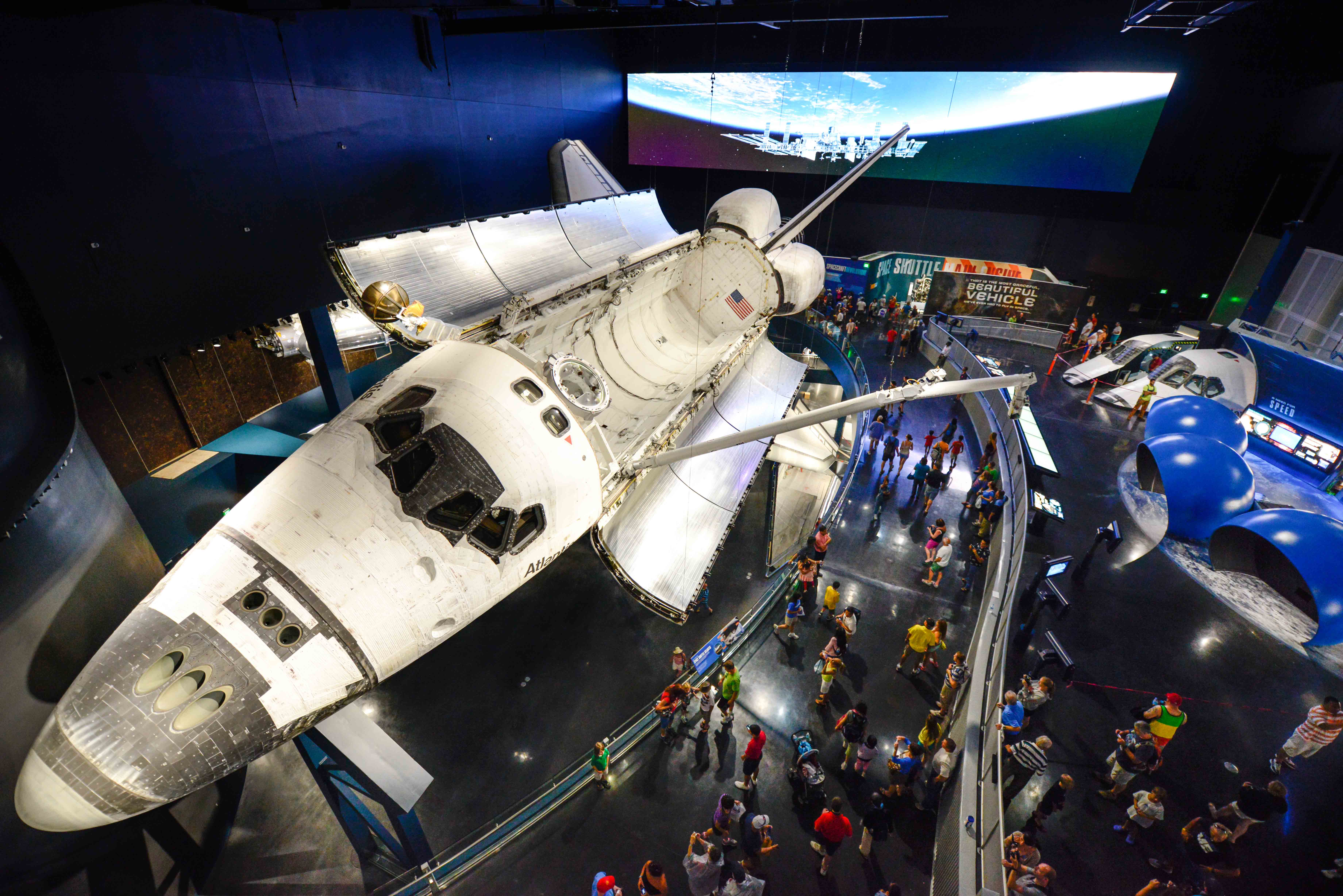 Don’t get me wrong – I love theme parks. Afterall, I did sneak in three trips to Disneyland Paris during my year of living in Europe and visiting Disneyland during the 60th anniversary celebration has been one of my travel highlights this year.

In fact, I am so obsessed with theme parks that I sometimes pretend my office chair is a tea cup from the Mad Tea Party and spin around in circles when no one is looking. And if dressing up as Jane from Tarzan while celebrating Halloween in Costa Rica this year doesn’t prove my devotion to Disney, I don’t know what will. 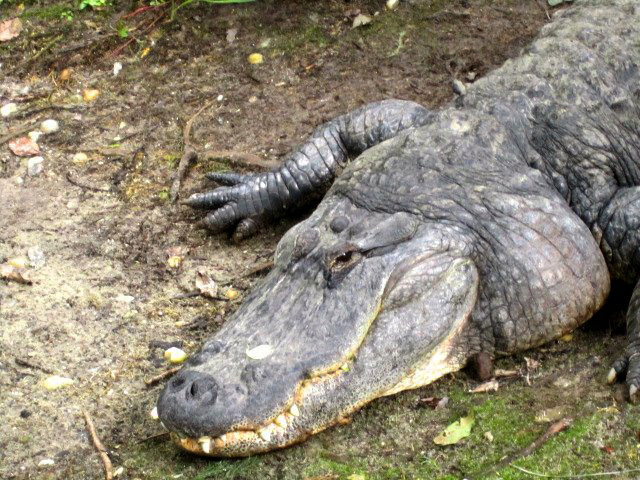 But after living in Orlando on and off for five years while working for the theme parks, I can tell you that there is so much more to Central Florida than Walt Disney World, Universal Studios and SeaWorld. 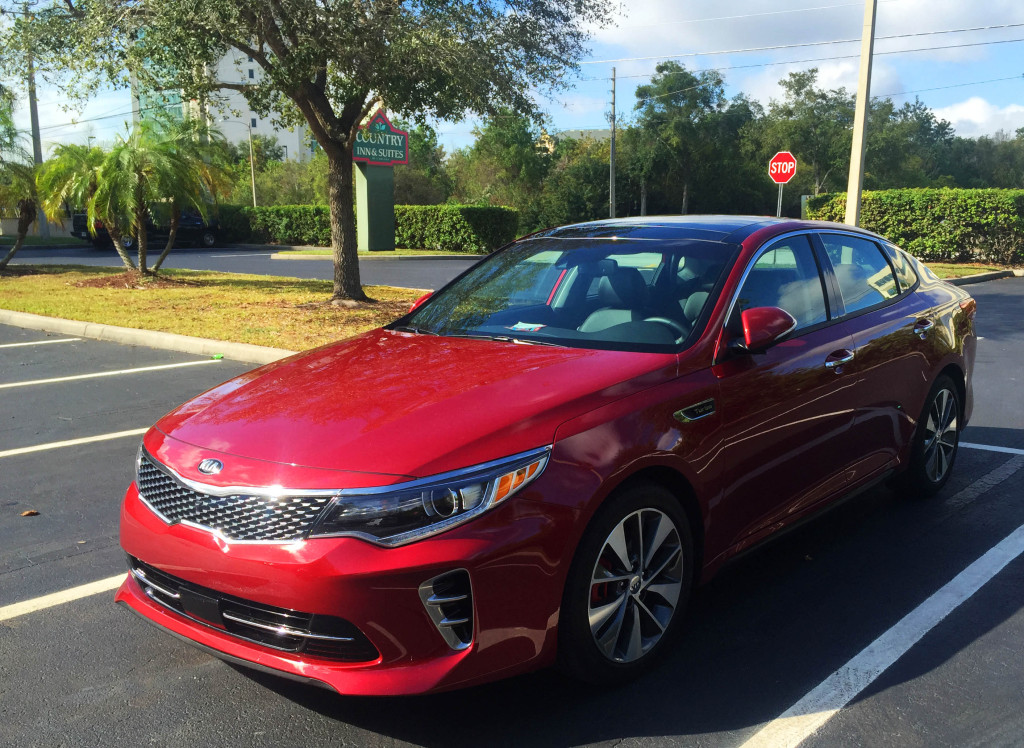 If you’ve been following along you’ll know that guest writer Lea Ann Christenson recently visited Orlando and explored the city and its surroundings in a 2016 Kia Optima. She said the optimal visibility, driver memory seats and auto brake features made for a very comfortable driving experience. You can read her full review of the vehicle here.

If you’re heading to Central Florida, here’s five Day Trips from Orlando you can discover in the Kia Optima to go beyond the theme parks and get acquainted with nature and history. 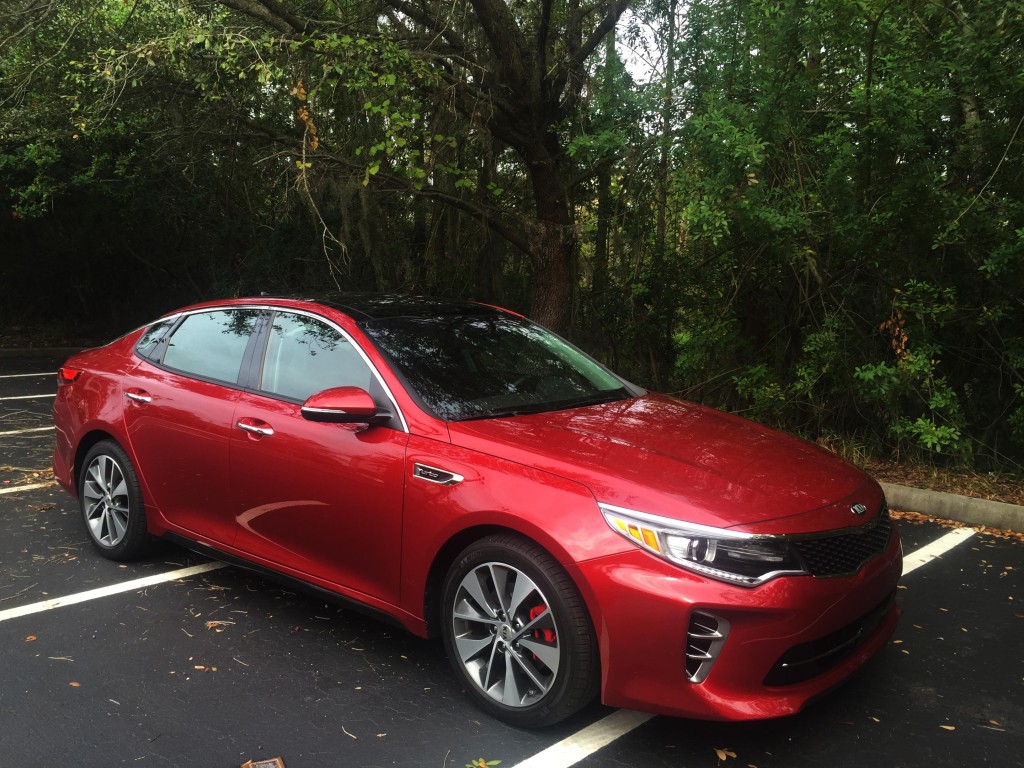 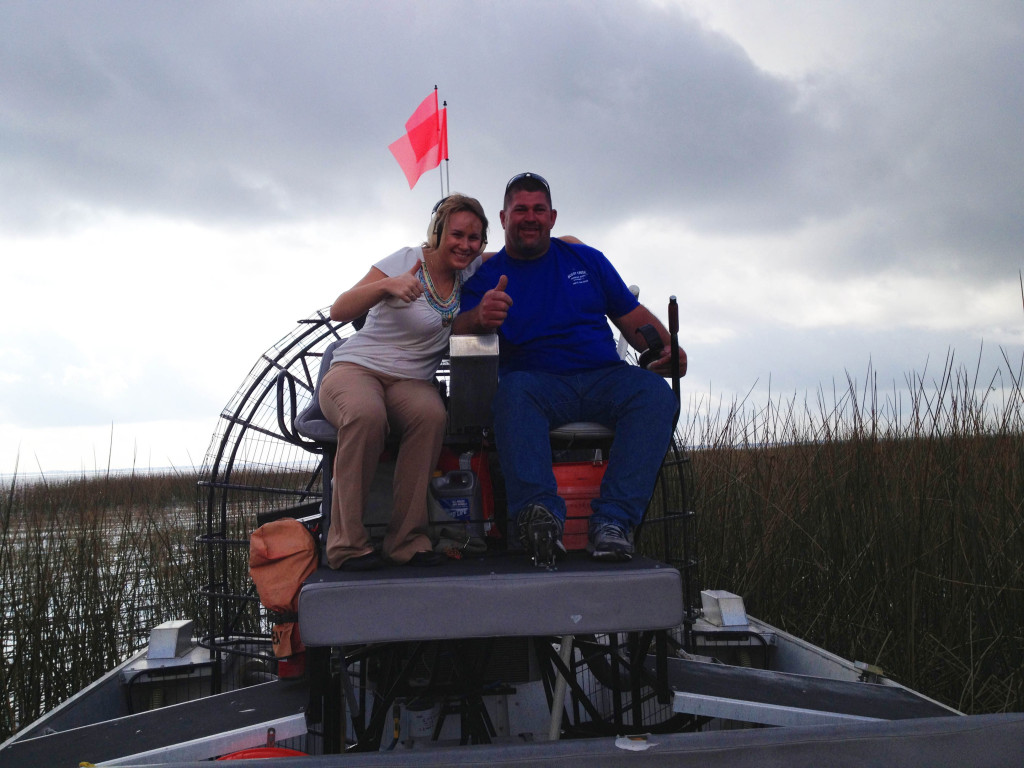 Alligators are perhaps as synonymous with Florida as fun and sunshine. Florida is one of only a few states in the Southern United States where the American Alligators species is found. Of the five million gators in the United States, roughly 1.25 million live in Florida.

While many of Orlando’s theme parks, including Disney’s Animal Kingdom, SeaWorld and Gatorland offer visitors the opportunity to spot some gators, it’s a far more interesting experience to spot them in their natural habitats. 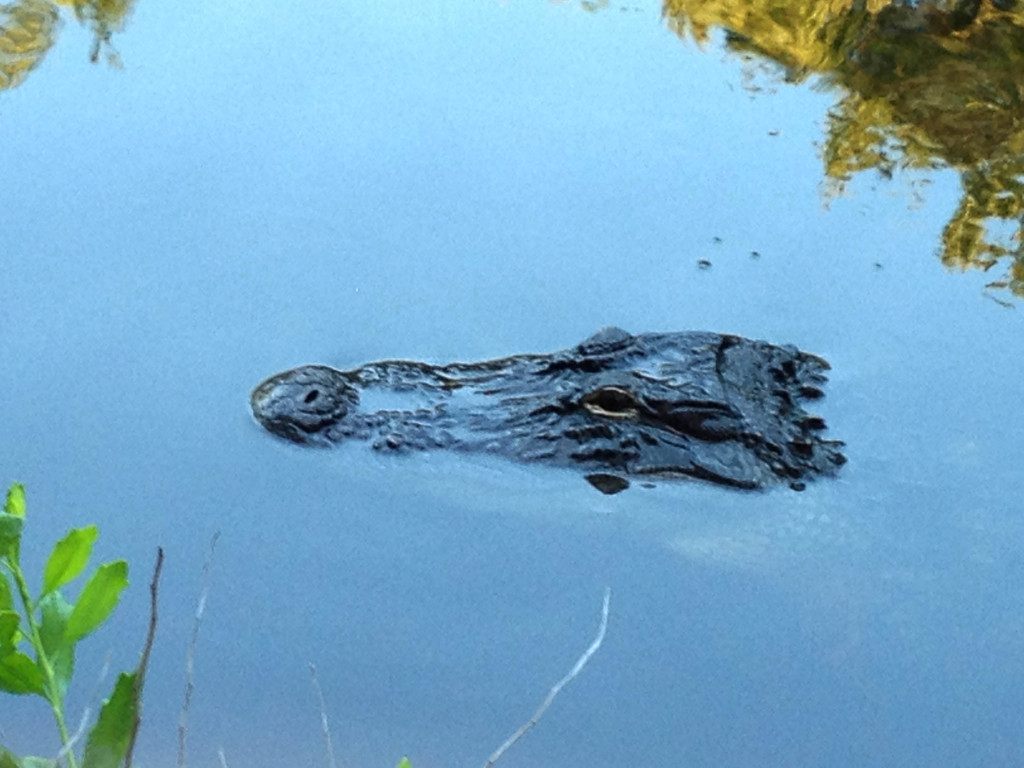 Airboats, flat-bottomed vessels powered by propellers, allow guests to explore shallow swamp waters and creeks in search of native wildlife. Boggy Creek Airboat Rides is the closest airboat operator to Orlando, and offers day-time, sunset and night tours of the Northern Florida Everglades. The boat captains here are very familiar with the waters they tour and always know where to spot the most impressive alligator species. 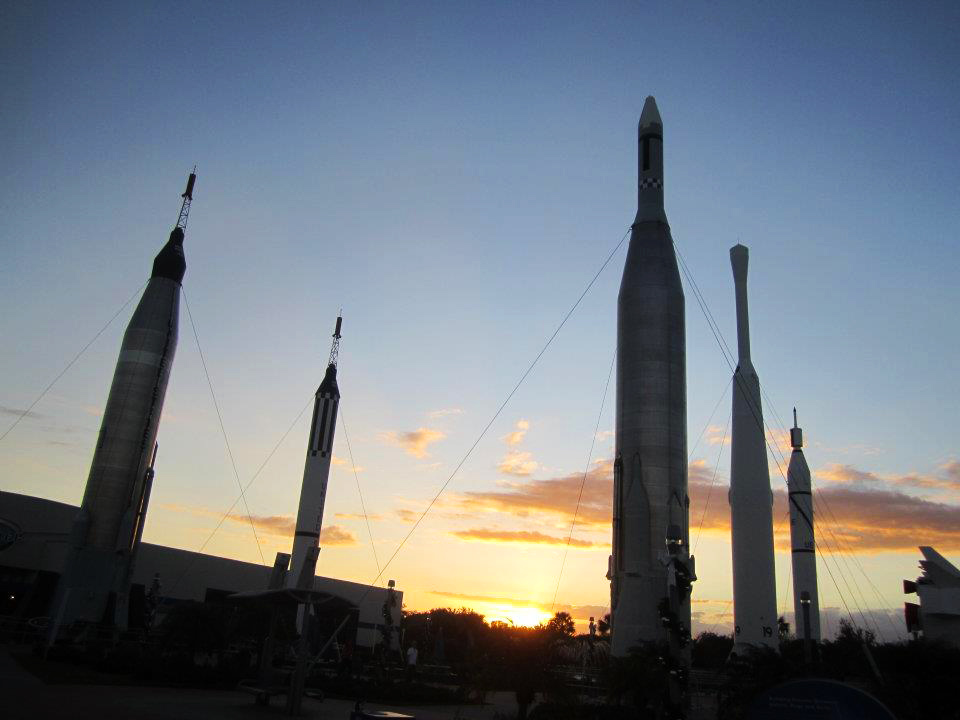 The Kennedy Space Center served as NASA’s primary launch center for human spaceflight from 1968 until the last Space Shuttle launch in 2013. Today rockets and satellites are still sent into space from here, and visitors can explore the exciting history of space exploration at the impressive Kennedy Space Center Visitor Complex.

Experiences here range from a bus tour of Launch Pad 39B, exhibits with Apollo and Saturn V rockets, interactive simulators,  and an outdoor rocket garden. The new Space Shuttle Atlantis exhibit is one of the only places in the country you can see an actual space shuttle. The interactive exhibit pays tribute to the 30 year history of the space program. 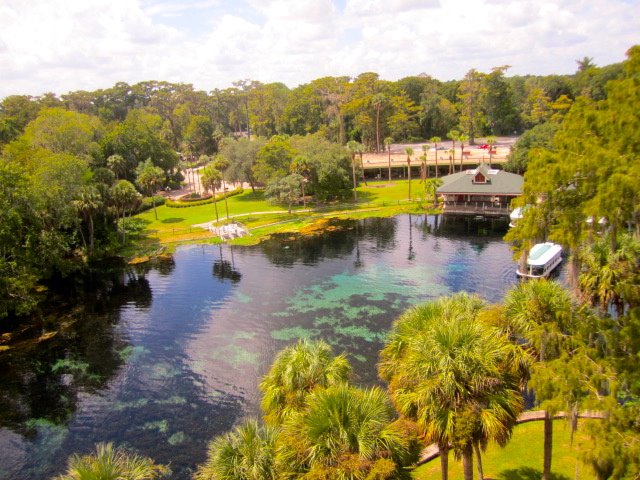 Tourists have flocked to the picturesque setting of Silver Springs since the 19th century. In fact, before the opening of Walt Disney World Resort in 1971, this natural oasis was one of the state’s top tourist destinations. 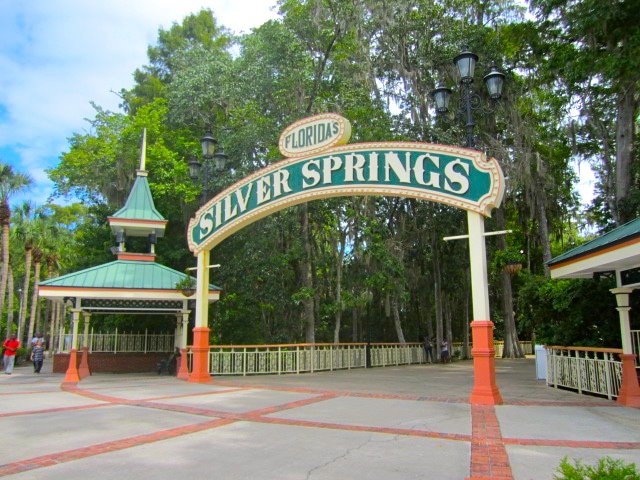 Located at the edge of the Ocala National Forest, this state park is home to the oldest attraction in Florida — Glass Bottom Boats. These unique boats take visitors up and down Silver River. Watch an underwater world pass below your feet as you observe fish, vegetation, turtles and maybe even an alligator in the clear water. The park also has kayaks and canoes for rent if you would rather explore the area on your own. Back on land, you can get an eagle’s eye view of the landscape by riding a ferris wheel. 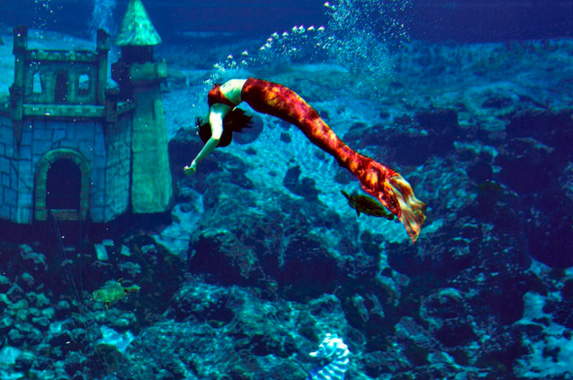 Ariel isn’t the only mermaid to call Central Florida home. Long before Mickey Mouse moved into the Magic Kingdom, mermaids made the crystal clear waters at Weeki Wachee Springs State Park their own underwater oasis.

In 1947, ex-Navy frogman Newt Perry built an underwater theater and created the first underwater show at Weeki Wachee Springs. The shows feature mermaids who perform underwater stunts and dances in shows such as The Little Mermaid and Fish Tails. The mermaids breathe using secluded air hoses hidden in their underwater amphitheater and must hold their breath in between gulps of air while performing physical routines.

While the technology used may be over a half a century old, the novelty of seeing mermaids underwater hasn’t worn off. Shows continue to delight guests of all ages daily.

5. Swim With Manatees in Crystal River 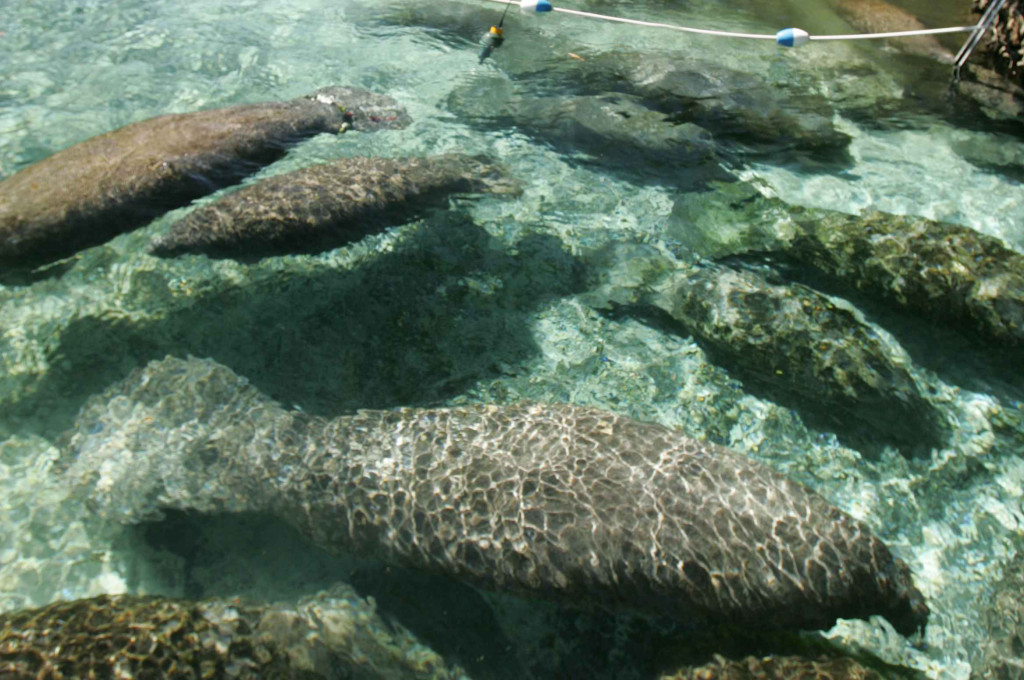 Manatees, Florida’s state marine mammal, make the rivers of Florida their home during winter months. Related to the elephant, these adorable creatures are also known as sea cows because of their languid movements in the water.

Crystal River is the only place in the world where you can legally swim in the water with manatees. Several tour operators, including Bird’s Underwater, offer trips to snorkel next to these mammals in the shallow, clear water of the river. 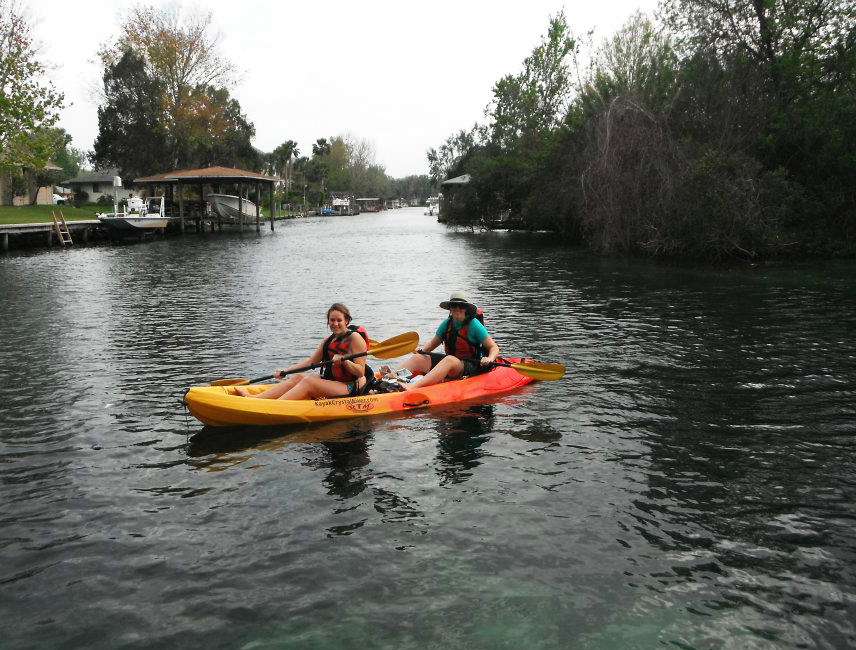 To explore the manatees, and other natural wonders found in this river up-close, you can also rent kayaks or canoes nearby. Warm water springs make the water the perfect temperature for swimming, even in the winter months.

Note: This post is sponsored by Kia. However, all thoughts and opinions are my own.