Rémy, the rat protagonist of the 2007 Disney-Pixar film Ratatouille, is the central focus of La Place de Rémy, a new mini-land at Walt Disney Studios Park. Featuring a family-friendly attraction and restaurant, La Place de Rémy brings scenes from the award-winning film to life and celebrates the architecture of nearby Paris. 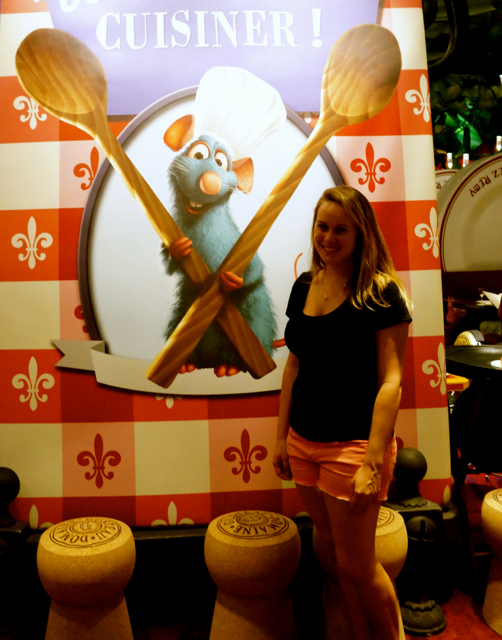 “La Place de Rémy celebrates one of ‘Ratatouille’s’ biggest stars, Paris – the culture, the architecture and the food,” said Tom Staggs, chairman of Walt Disney Parks and Resorts in a statement to the press.

“It’s extremely fitting that our first attraction based on the award-winning film will call Disneyland Paris its home,” he added. 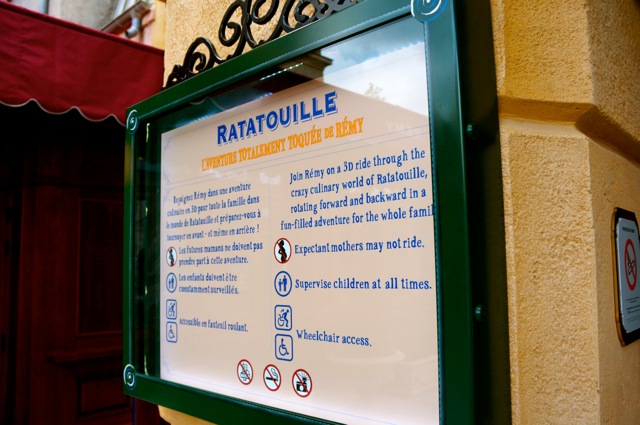 La Place de Rémy opened July 2014. I visited Disneyland Paris this same month and had the opportunity to experience the mini-land with my friend Pedro. What does Ratatouille Land at Disneyland Paris look like? Let’s take a look! 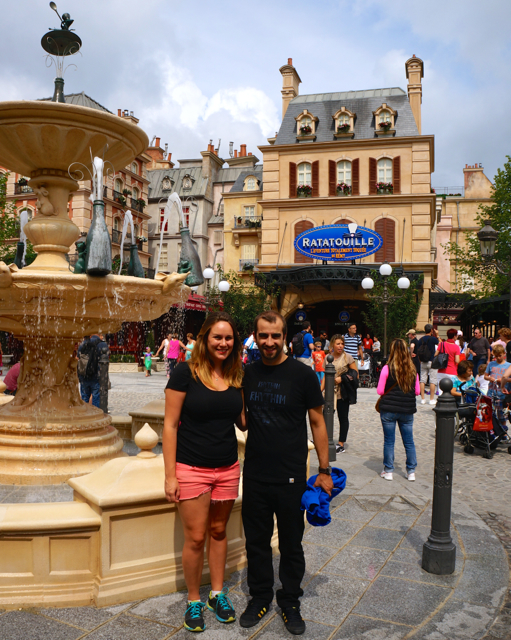 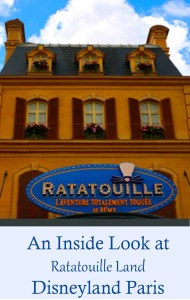 Crowds were swarming in front of Ratatouille: L’Aventure Totalement Toquée de Rémy, a new attraction that allows visitors to beco

me rat-sized and follow Rémy on an adventure through the rooftops and kitchens of Paris. The dark ride utilizes a trackless system and is a sensory experience with scents wafted in. While on the attraction, visitors pass by this restaurant in a scene. 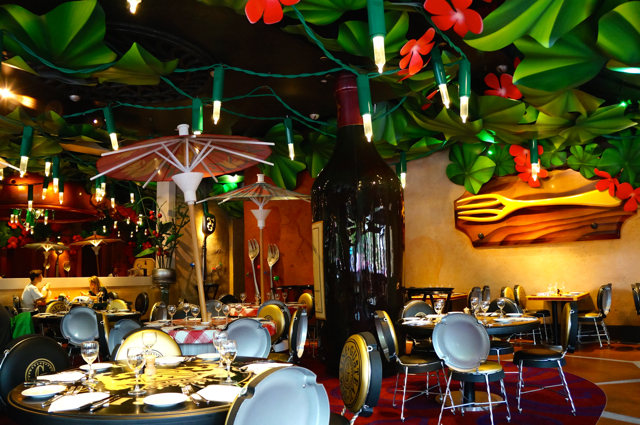 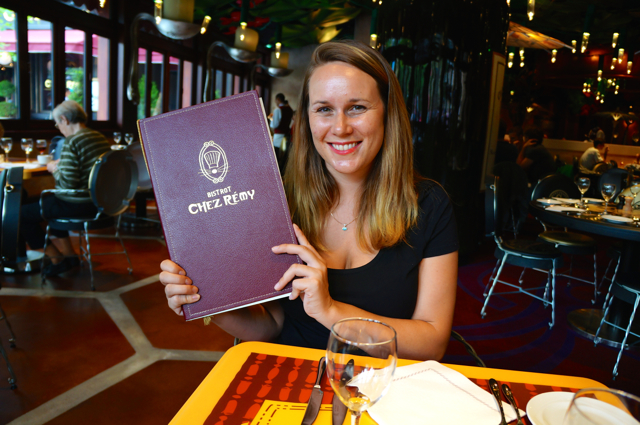 The menu is full of a variety of similarly priced items ranging from $15- $30. I enjoyed a steak served with a side of ratatouille. 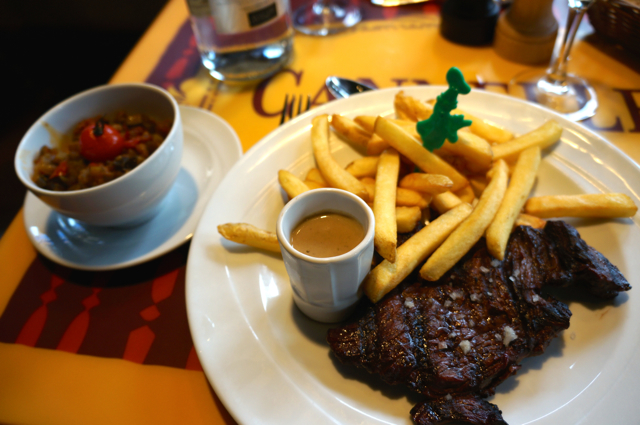 And there you have it—a look at the new Ratatouille Land at Disneyland Paris. Have you been? What is your favorite part of La Place de Rémy?