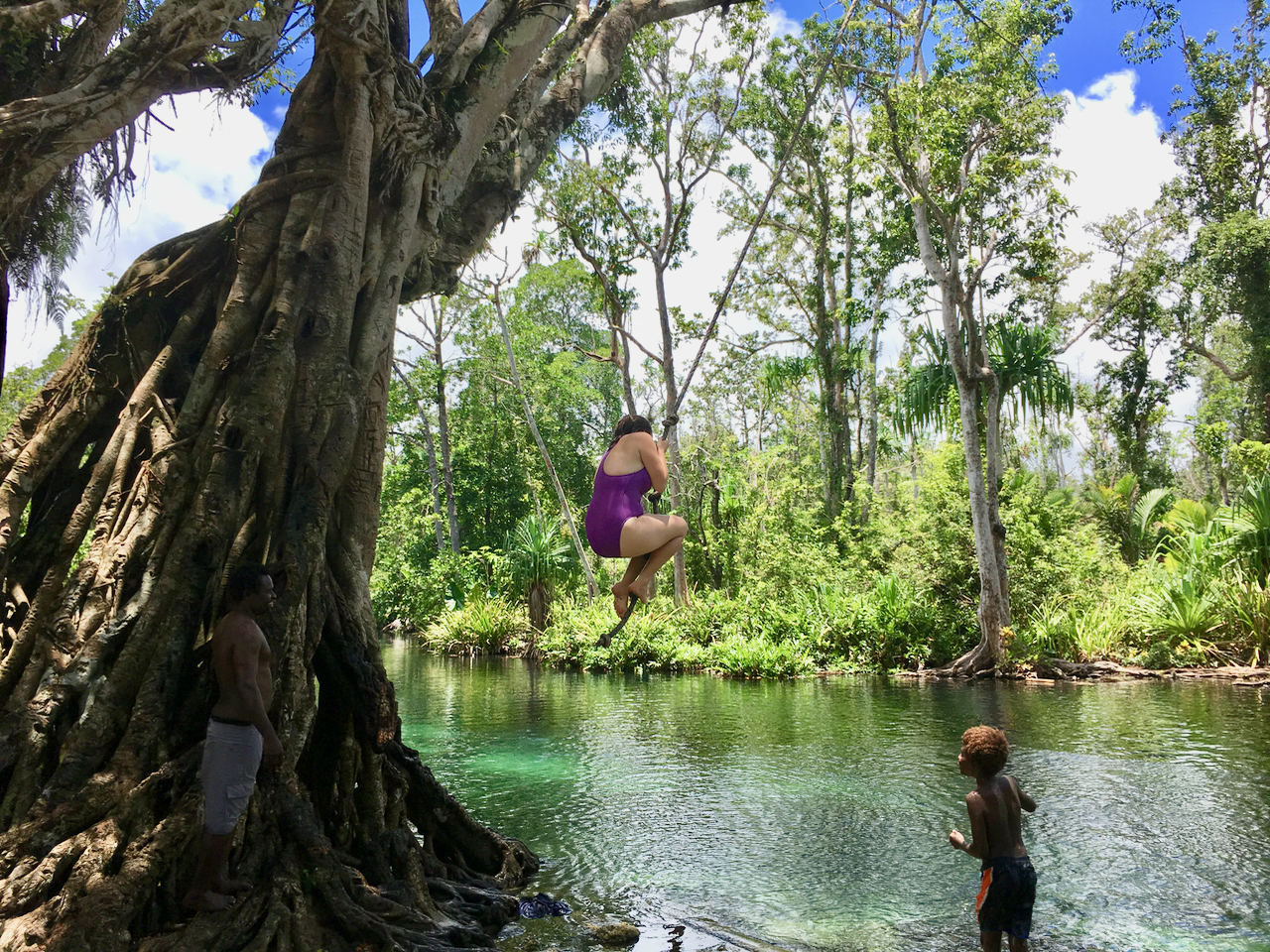 Of course, there are several risks in ridding in the back of a pick up truck in Papua New Guinea. What concerns me most is probably not the first to come to your mind – in being in the truck bed I’m cut off from our guide and the information he’ll share with the group. 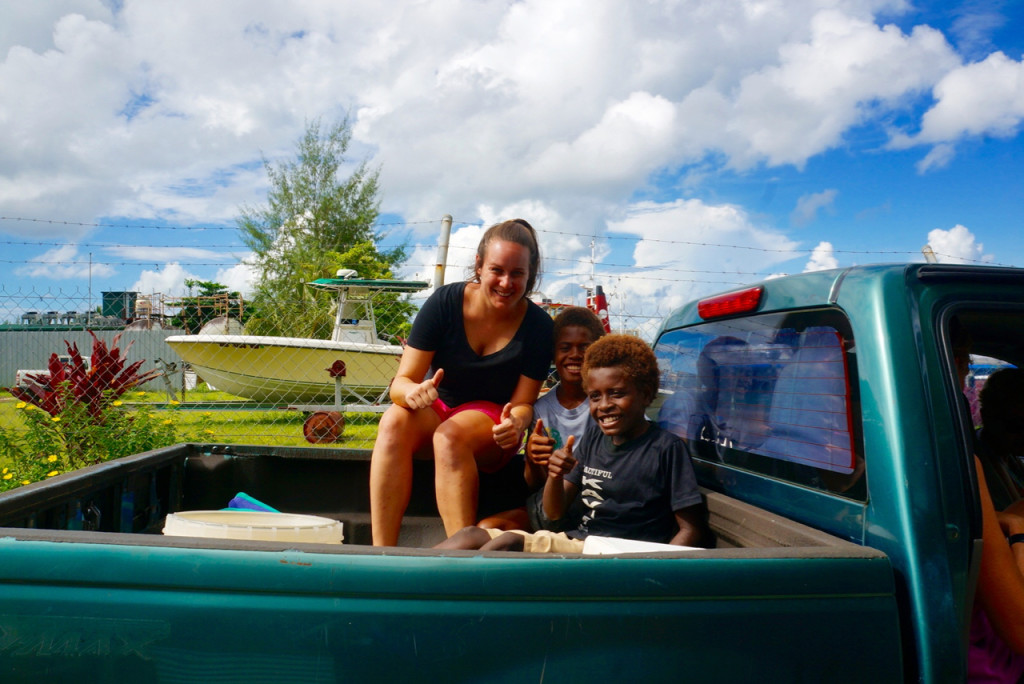 As a journalist, or at least as a blogger who travels guided by the purpose that each day on the road is a new day to uncover potential stories to share here, the gravity of this concern cannot be underrated. I quickly find out, however, that it is certainly misguided. 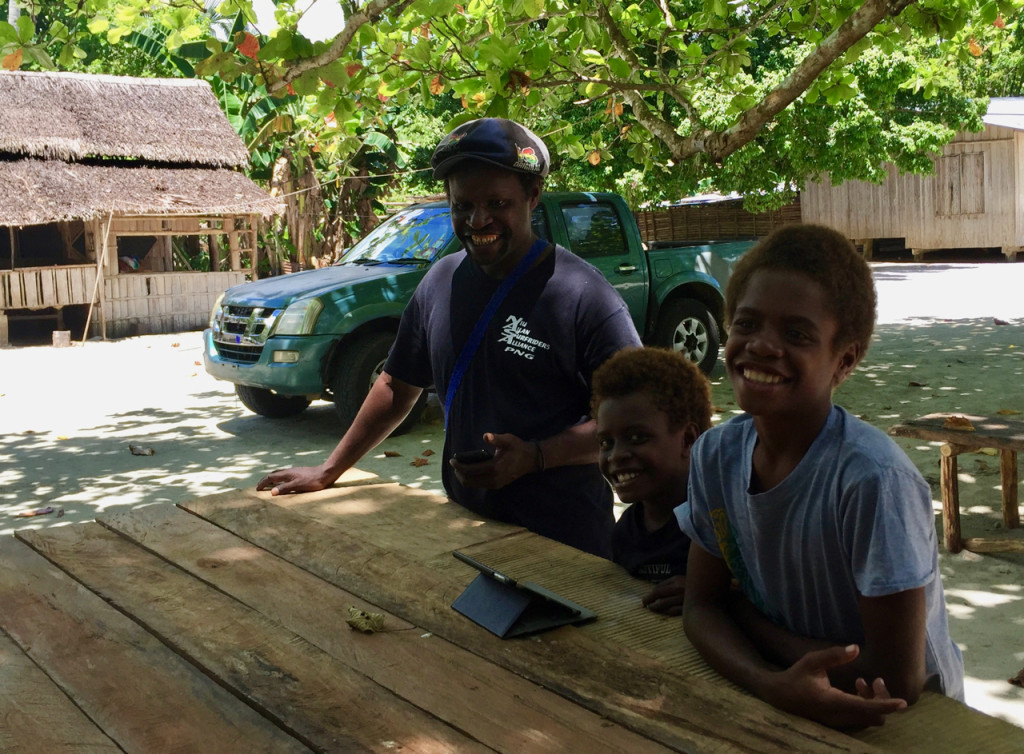 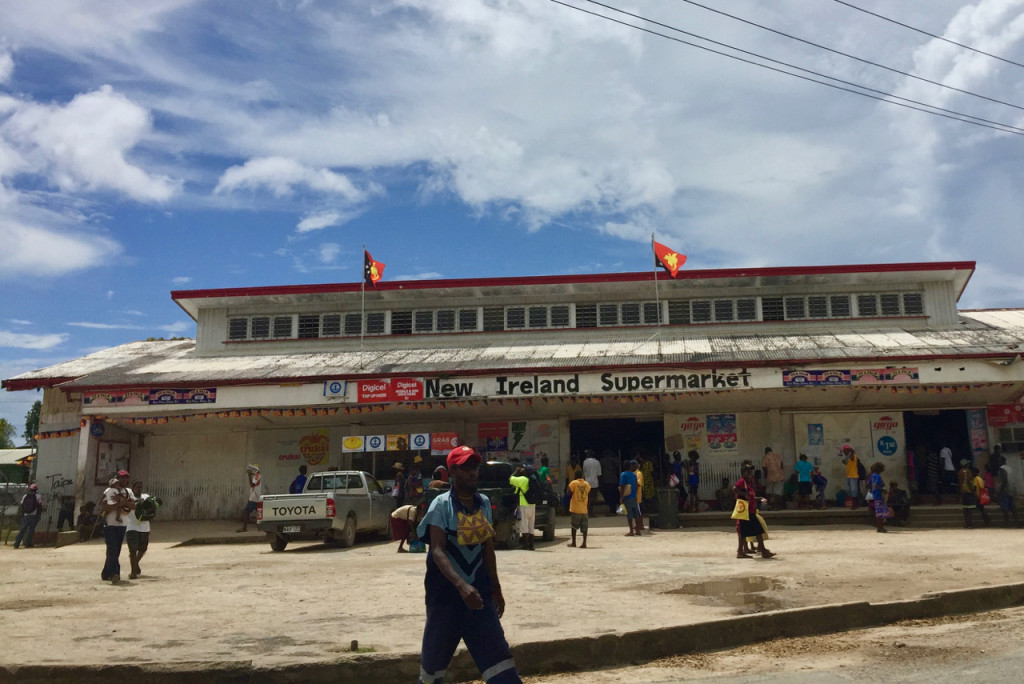 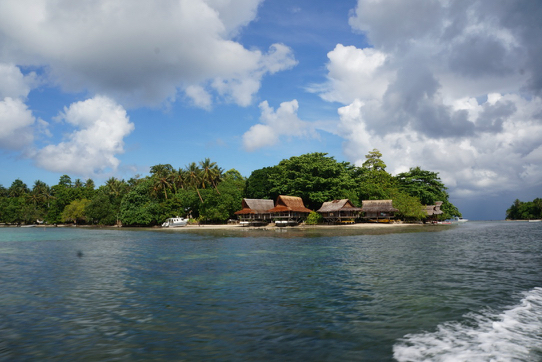 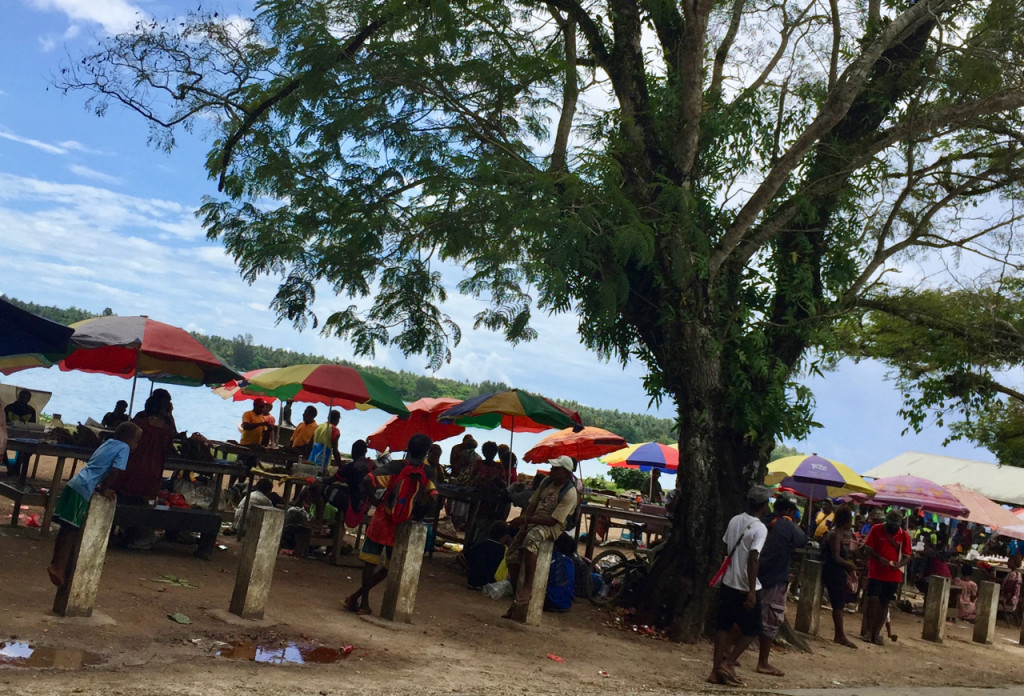 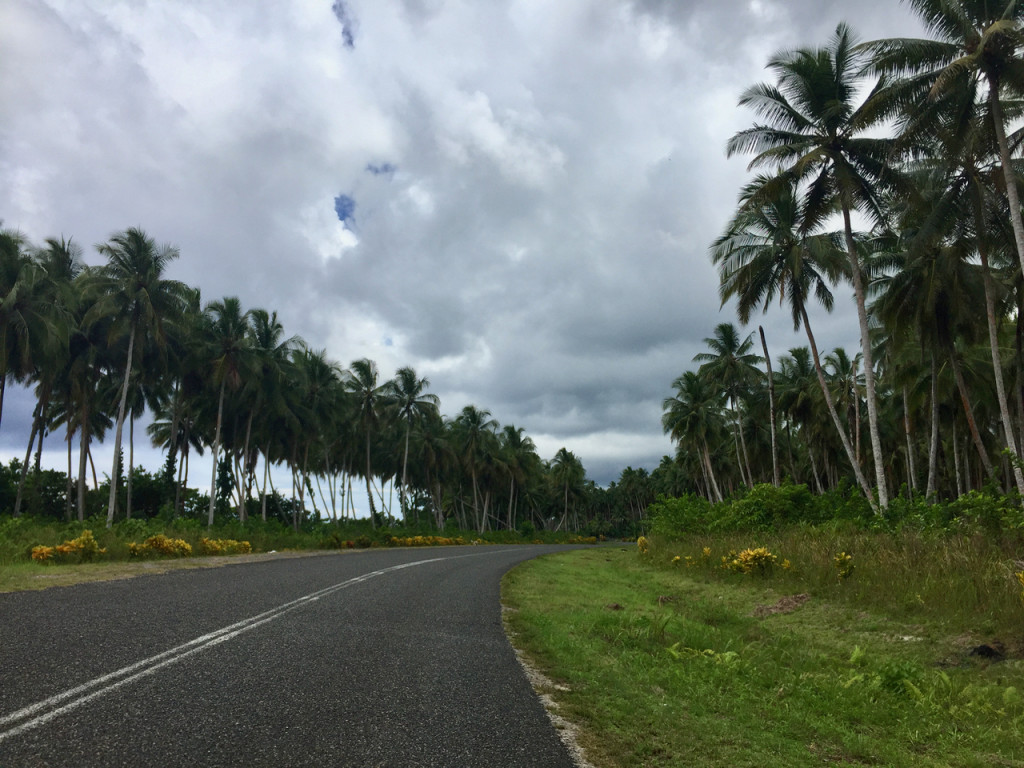 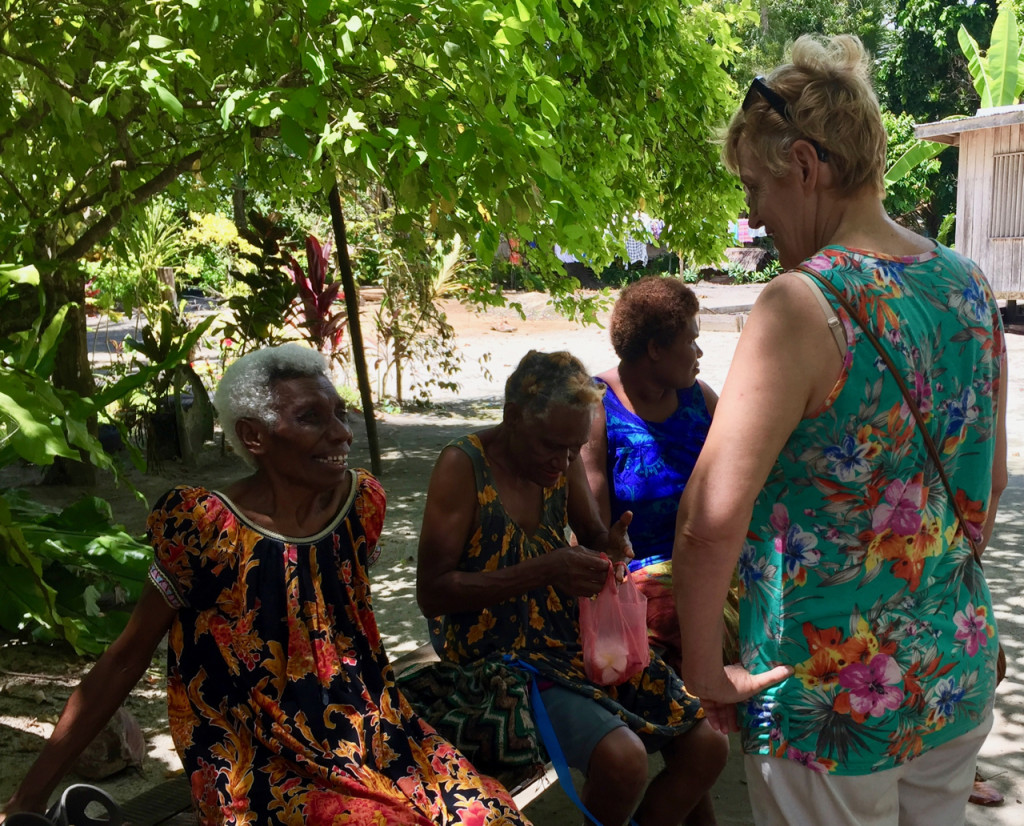 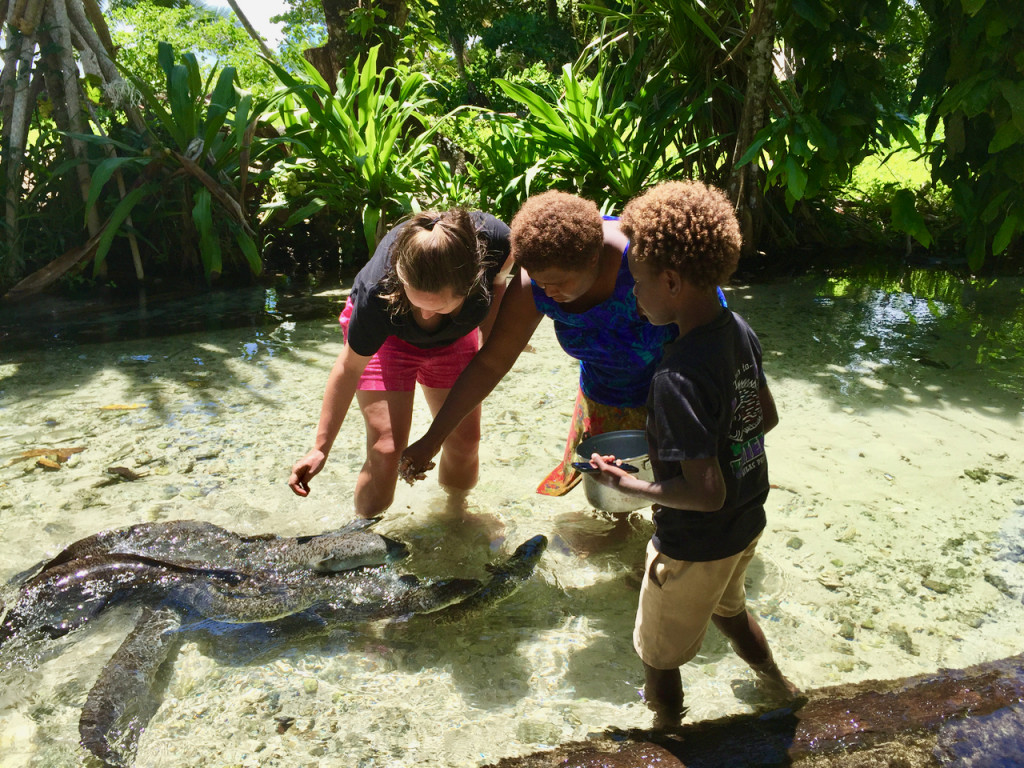 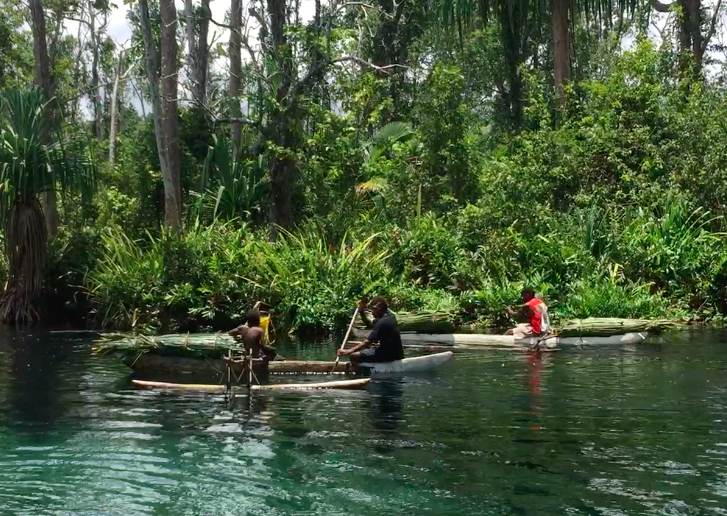 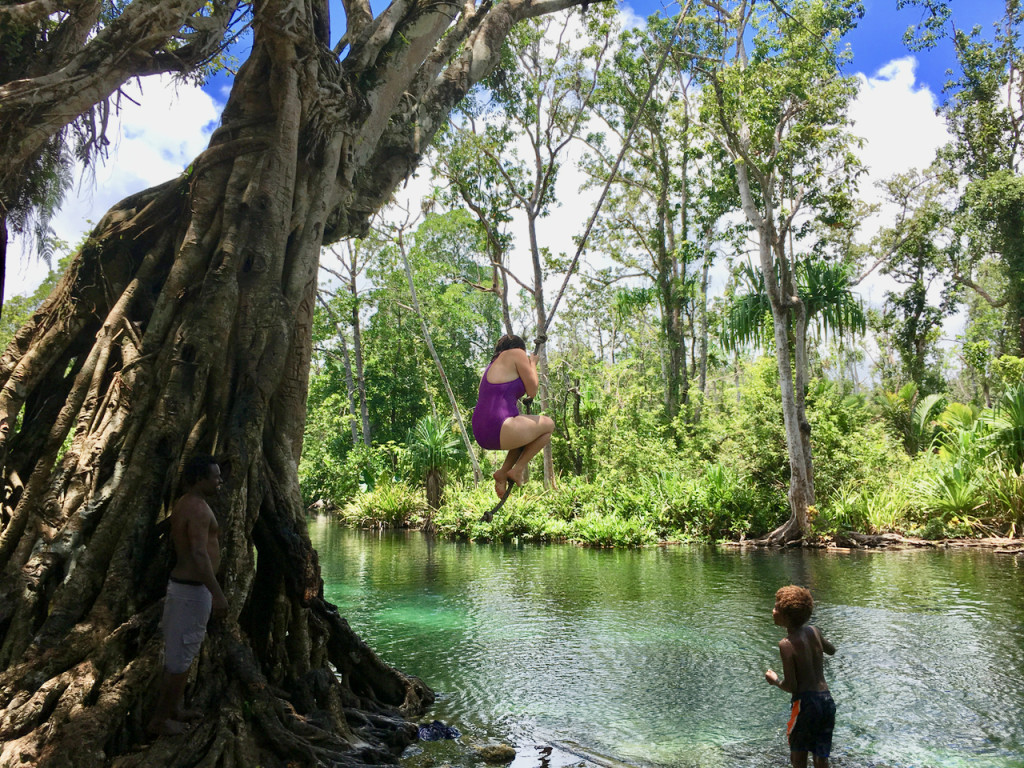 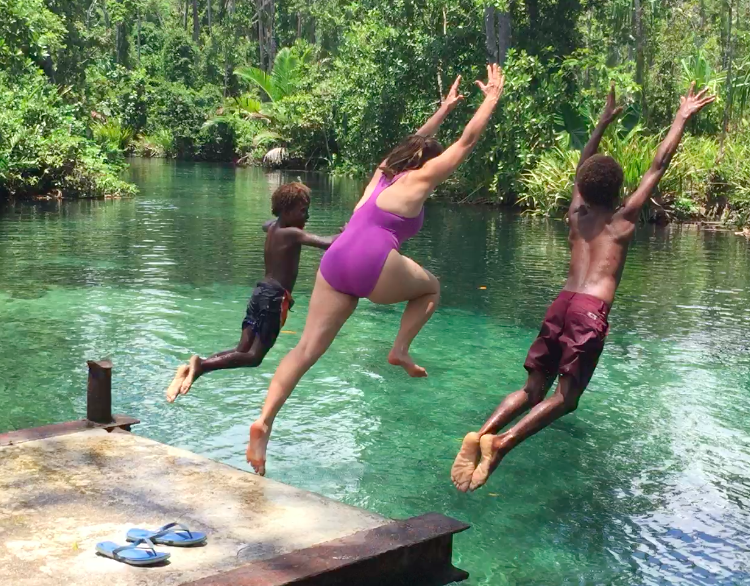 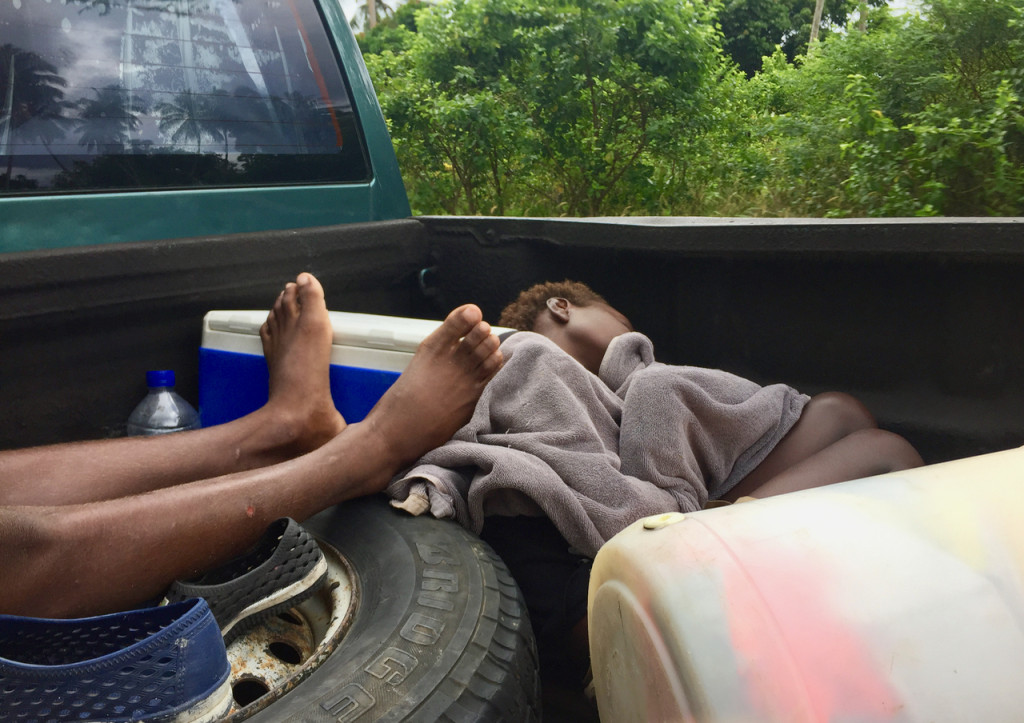 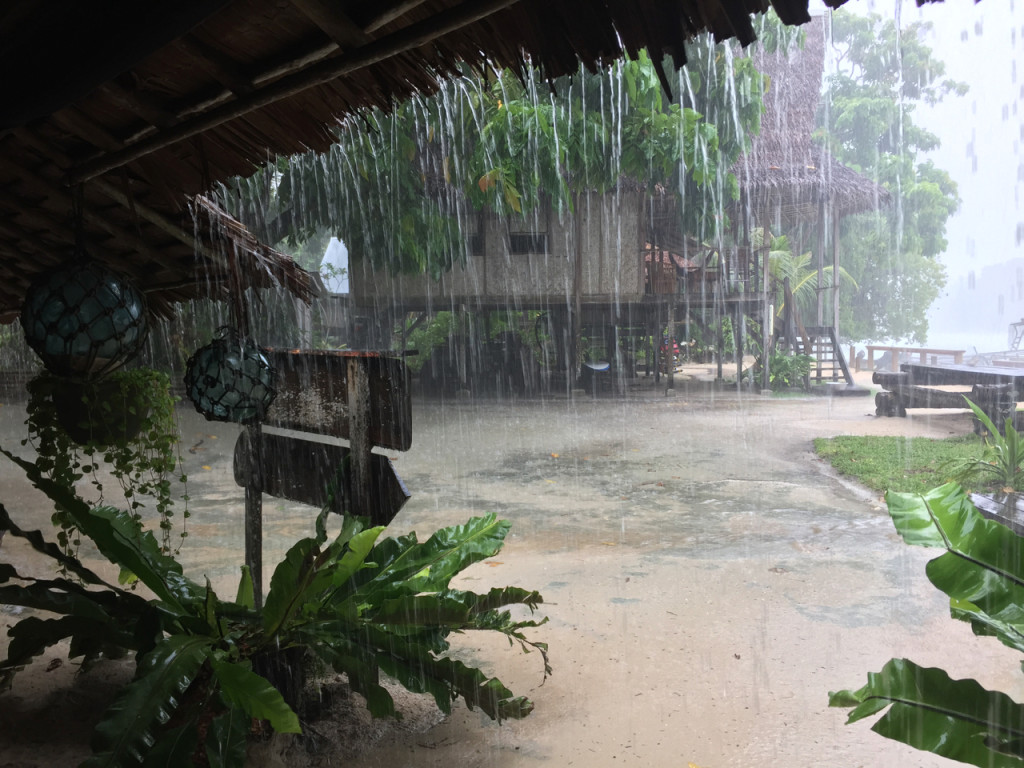 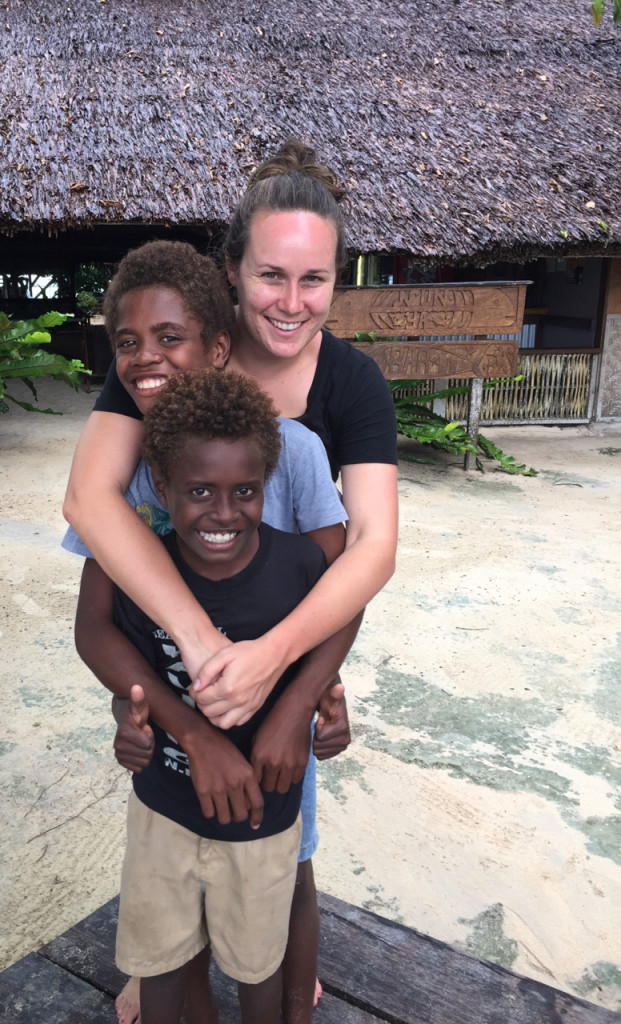 All Posts »
PrevPreviousTravel Interview: Something In Her Ramblings on Bloggers Corner
NextSolo Travel is Not Just for 20 Something’s: A Solo Trip to KyotoNext