I live on Calle Fuencarral, a street in the center of Madrid, in a shared flat located between Michael Kors and a shoe shop, in room with a balcony that overlooks the street. When I first came to the city, I had no idea that finding housing in Madrid would prove to be such a challenge. 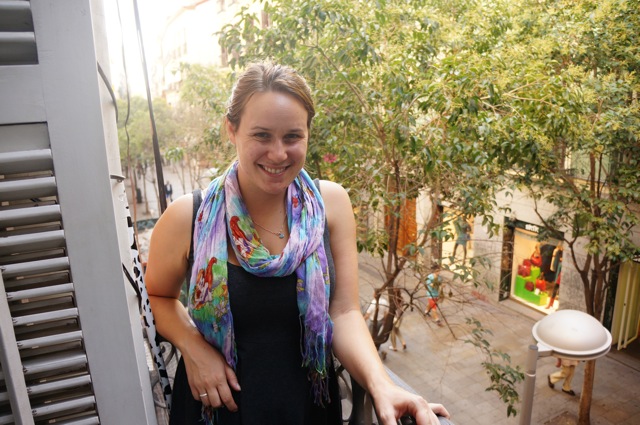 Calle Fuencarral is a major shopping street and one of the busiest districts in Madrid.

All this would have been good to know before I moved in, but I had never even heard of the street when I stumbled down it, after a long defeating day of awkwardly using my Spanish to look at miserable apartments. The neighborhood looked nice and when I saw the room had a double bed and a balcony I was sold and moved in the following day.

Living in room with a balcony overlooking one of the busiest streets in the third largest city in the European Union means one thing: constant noise. 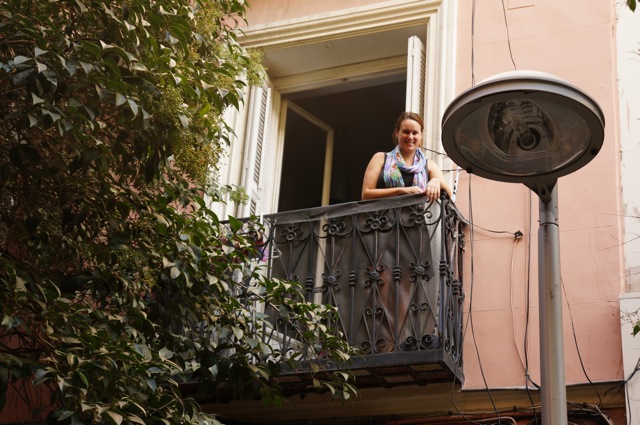 By day shoppers fill the streets and the sounds of their happy chatter and techno music from the stores’ soundtracks waft up to my room.

In the afternoon the many talented street musicians come out and I have a front row seat to a concert by a three-piece orchestra, acoustic guitar player who is fond of Bob Dylan and Elvis or a trio of hipster pop artists who remind me of One Direction.

On the weekends, which run Thursday to Sunday through here, the party never stops. I believe the loudest people in Madrid gather on this street and shout constantly until 6 or 7 a.m. Spaniards seem to be fond of singing in mass groups when drunk, and I have been awoken on many a night to both strange Spanish songs I’ve never heard of and Miley Cyrus.

It’s so noisy on this street, and given my thin walls and location facing the street, one afternoon I woke up from a nap and wondered if I was in fact sleeping in my room at all or actually just on the street. 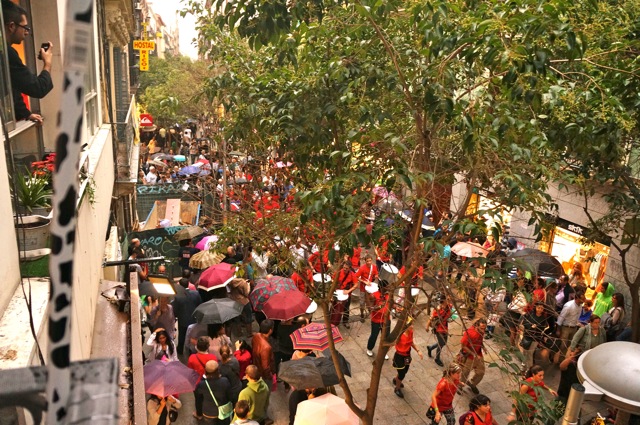 Calle Fuencarral cuts through the Malasaña district, a hipster section of town that is home to the counterculture scene. My flat is centrally located just a five minute walk from Gran Vía, Spain’s dismal attempt at Broadway and ten minutes from Puerta del Sol, the main transportation hub.

Yet for the most part, the Malasaña disctrict is a different world entirely, trading large spaces for quaint streets and chain restaurants for local, independent coffee shops and bars.

The noise may be constant on Calle Fuencarral, but I love it, because the noise means I am living in Spain and there’s inspiration all around.