The more I travel, the more I realize how little I know about the world and its history. My admitted ignorance comes with a silver lining, however, as I often have been able to find myself in a city I’ve barely heard of, lost in the pleasure of unraveling my unfamiliar territory’s unique history and unearthing its relation to places I’ve already been.

Such was the case in Ljubljana. My knowledge of Slovenia and its capital city was so scant prior to my recent visit, that my time spent in this beautiful city was a constant and pleasurable education. 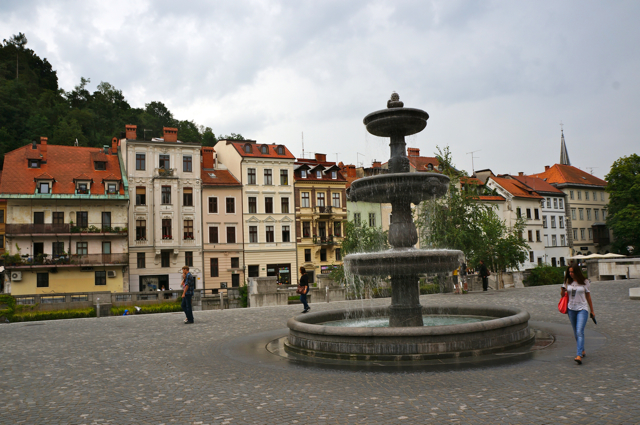 Humans have lived on the land that now is known as Ljubljana for more than 6,000 years. Pile-dwelling, or pre-historic people were the first to settle in the region’s lakes, followed by the Illyrians and then the Romans. Following the collapse of the Roman Empire in the 8th century, the Slavs founded the first Slovenian Empire. This reign was brief, however, as the territory quickly succumbed to the Austro-Hungarian Empire and remained under this rule until the end of World War I. In 1918, Slovenia and Ljubljana joined the kingdom of Serbia. 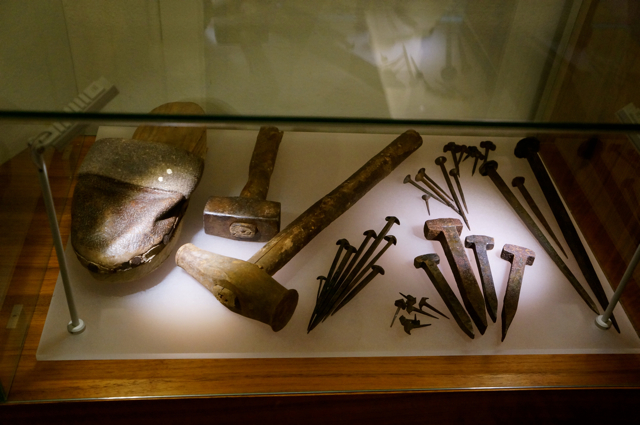 Following World War II Slovenia was a Socialist Republic in Yugoslavia. Though Yugoslavia was Communist, Slovenians are quick to admit that life here under Yugoslavian rule was “Communism light,” and the citizens experienced better economic conditions and more freedoms than their neighbors in countries to the North that formed the Eastern Block. In 1991, after a brief war that lasted only ten days, Slovenia gained its independence, as Yugoslavia relented to focus its efforts on Croatia. In 2004 the country became part of the European Union and NATO. 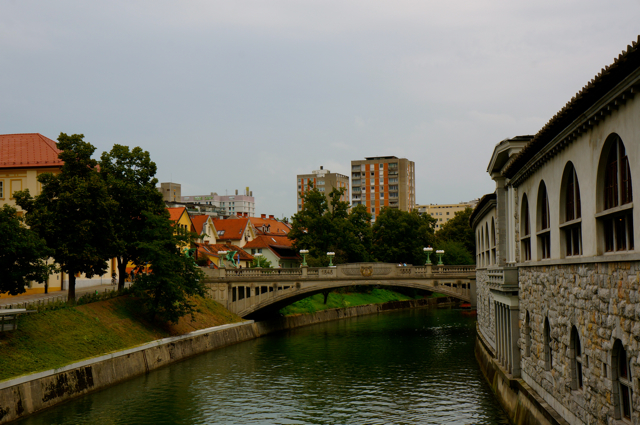 Today Slovenia is a peaceful and prosperous nation, with one of the healthiest economies in Europe. English is spoken widely and fluently, and the country has many beautiful natural environments making it an excellent destination for tourists. 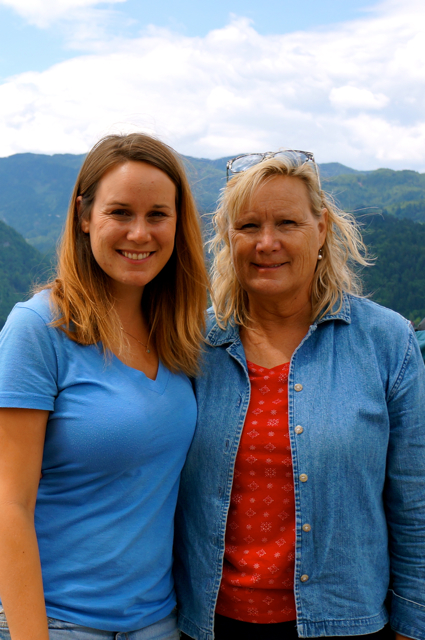 I recently had the honor of visiting Slovenia with my mom on a press trip sponsored by the Slovenian tourism board and was blown away by what a fascinating and scenic country this is. My next series of posts will detail the very best Slovenia has to offer, so check back soon for where to sleep, eat and things to do in Slovenia.

Where to Stay in Slovenia

Looking for accommodations in Slovenia? HotelsCombined offers the best prices on hotels world-wide. Book your Slovenia hotel below!