When I booked my trip to Vienna many images came to mind – waltzing, opera, schnitzel, Mozart. But I have to admit, world-class art museums was not on the list.

And yet, the museum scene in Vienna blew me away. I strolled around three museums – the Albertina, Leopold Museum, Kunsthistorisches Museum and left stunned by the unique and valuable art and artifacts on display.

I’ve been to quite a few museums in quite a few cities in Europe, and, along with those of Paris, the MuseumsQuartier of Vienna made my list of the most impressive. 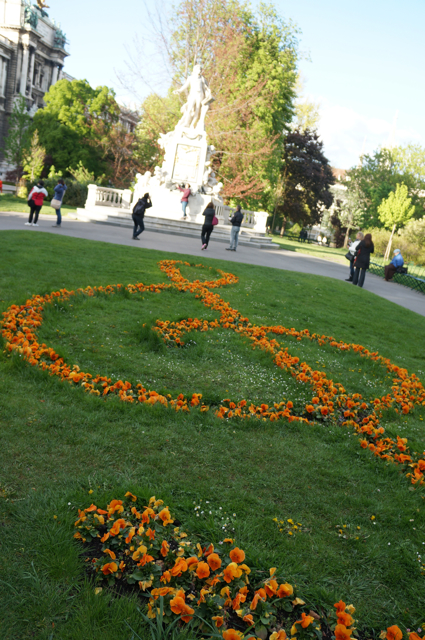 For those of you who, like me, were not aware of the impressive museum scene Vienna has to offer, here’s a closer look.

Vienna’s museums are often tied to the city’s imperial past, and none more so than the Albertina.

Located in a former Habsburg Palace, the Albertina is the collection of Duke Albert of Saxe-Teschen and one of the finest art collections in the world. Duke Albert was the son-in-law of Austrian Empress Maria Theresa, mother of sixteen children, including Marie Antoinette of France. He had an avid interest in art and did much to preserve art and historical documents as the aristocracy began to fall in Austria.

This museum houses the world’s largest graphical collections in the world. The newest exhibition, masterpieces of the Modern, features works by Money, Picasso, Baselitz and more. Experiencing this exhibit with the audio-guide is a crash course in modern history. I’ve never been so interested in art as when I was in this exhibit. Seriously, the audio-guide is very interesting.

Fun fact: a hat worn by Napoleon is also on display here – my personal favorite! 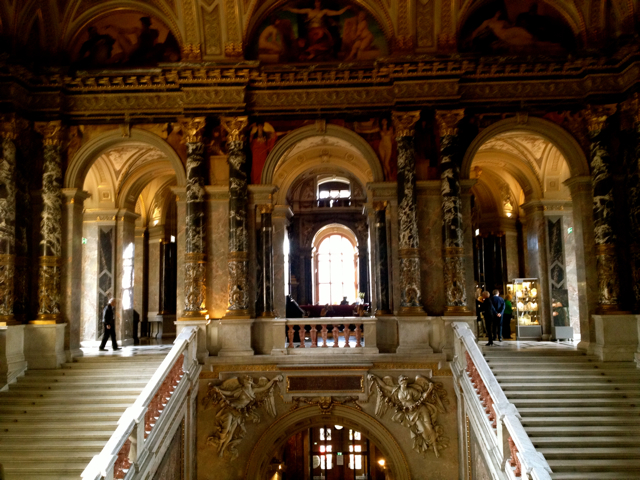 Don’t let the fact that you probably can’t pronounce the name of this museum keep you from visiting. The Kunsthistoriches Museum is, translation, the art history museum and it is phenomenal.

Built in 1891 near the Imperial Palace, this museum began as a place to store the extensive collections of the royal family. Walking into the museum today feels a bit like a step back into this golden aristocratic age with large domed ceilings and marble columns.

Many important works of European art history by Raphael, Vermeer, Rembrandt and Velazquez are on display as well as Ancient Egyptian and Greek artifacts.

During my visit I had the opportunity to see a temporary exhibition entitled “The World of Fabergé.” The famous golden eggs of Carl Fabergé’ were on loan from museums in Moscow. 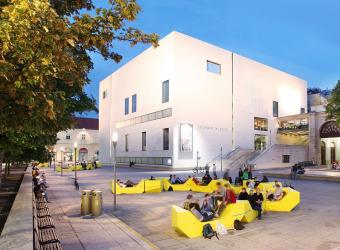 Modern Austrian art takes center stage at the Leopold Museum. The museum is the former private collection of Rudolf Leopold, a Viennese ophthalmologist who began a collection in 1950 with the purchase of piece by Austrian Expressionist Egon Schiele.

In addition to the largest Egon Schiele collection in the world, the museum also contains principle works of Austrian art in the 20th century.

Have you been to Vienna? What is your favorite art museum in the city? Leave me a comment below!

All Posts »
PrevPreviousA Visit to “The House of Terror,” or, Be Thankful You Didn’t Live in Communist Hungary
NextWhat Not to Wear to the Vienna State Opera HouseNext