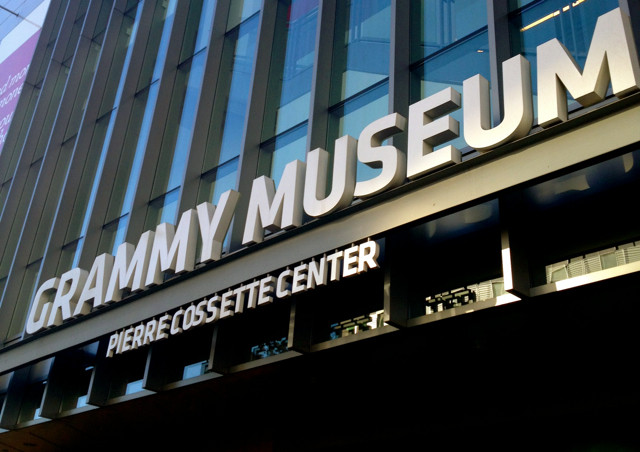 “There are moments in your life when the universe speaks to you directly and there is no ignoring it.”

These words, spoken by Gail Zappa, wife of ‘60’s rocker Frank Zappa, jump out of the screen and sink into my bones as I sit in a red-cushioned chair in the Clive Davis Theater of the GRAMMY Museum.

Of all the places I visited during my recent trip to Los Angeles, the GRAMMY Museum was one of the most inspiring. Gail’s quote were just some of the inspiring words that seemingly leaped out from every corner in the lyrics and interviews that abound here.

The GRAMMY Museum, located in downtown Los Angeles near L.A. Live, has four floors of interactive and engaging exhibits dedicated to illuminating the technical and creative processes in writing and recording music as well as the history of the GRAMMY ® Awards. 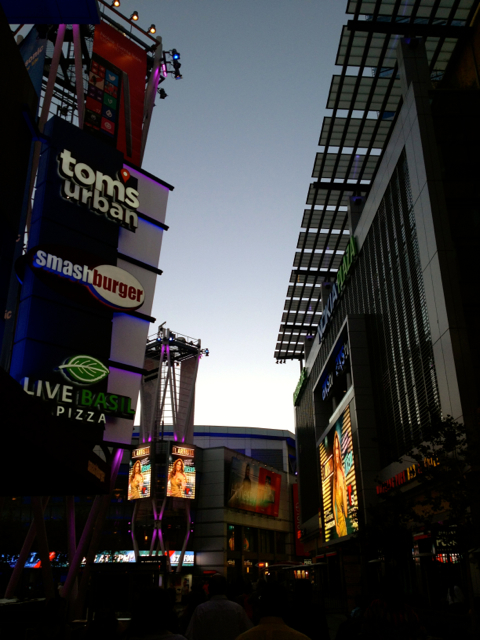 The museum opened in 2008 as part of a celebration of the 50th anniversary of the Grammy Awards. 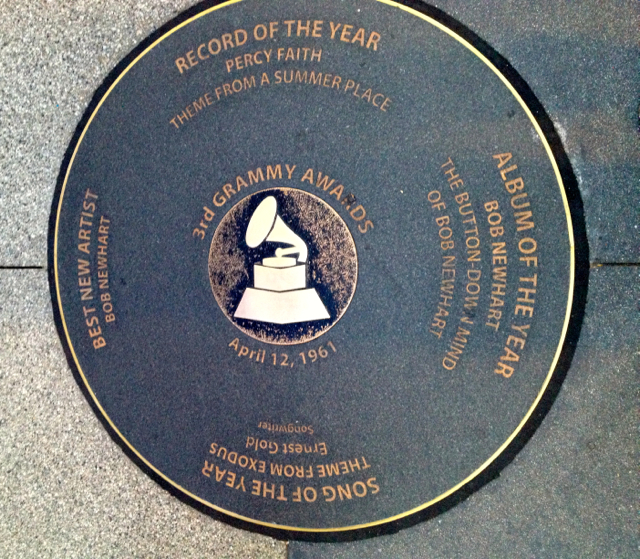 I also really enjoyed the special exhibit “California Dreamin’,” which focused on the musicians of Laurel Canyon, a suburb of Los Angeles, from 1965 to 1977. This group of musicians included Jim Morrison, The Mamas and the Papas and more.

“Laurel Canyon was as much a mindset as it was a music scene,” said GRAMMY Museum executive director Bob Santelli on the museum’s website.

“The remarkably rich sounds of Laurel Canyon and the sheer number of songwriters, bands, producers, artists, engineers and record company people who have lived and worked out of Laurel Canyon prove that Los Angeles is and continues to be a vital rock scene. We felt it was important to tell that story, right here in our hometown,” he added. 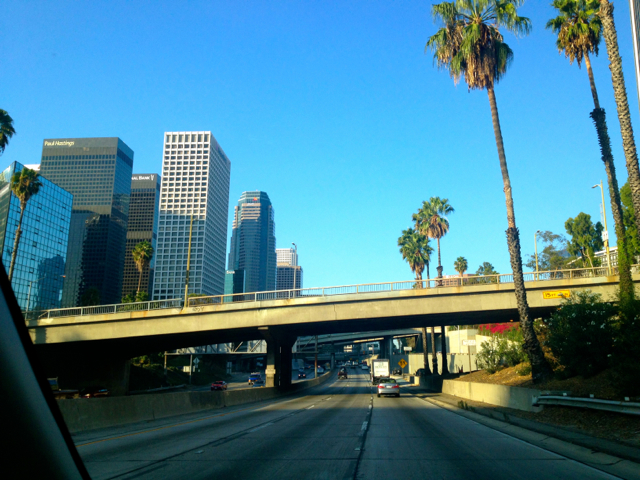 Note: Discover Los Angeles provided me with two Go Los Angeles Cards to use to experience this museum. However, all thoughts and opinions are my own. 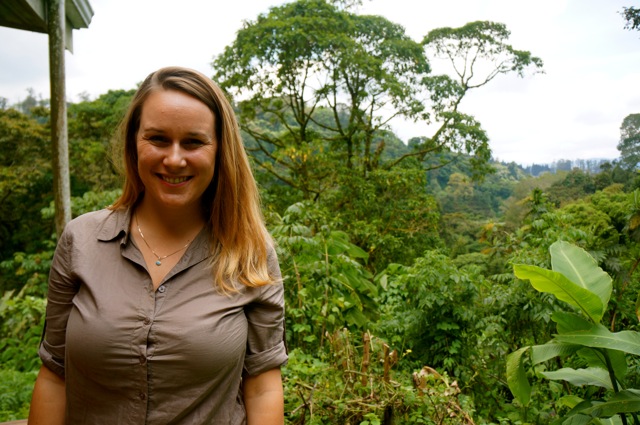 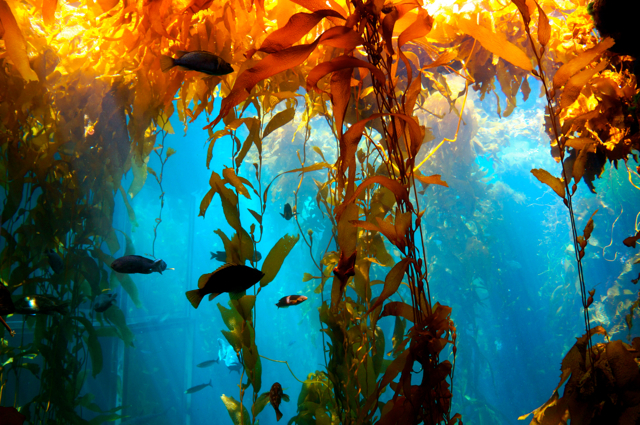