Get out of San José as fast as you can.

This unfortunate piece of advice was given to me time and time again when I told acquaintances I was moving to Costa Rica and would be living near the capital city.

For me personally I had one major problem with this circulating notion that San José is dirty, boring and unsafe – I am a city girl, and there’s no way I would be able to survive living in the rainforest without at least an occasional city break. 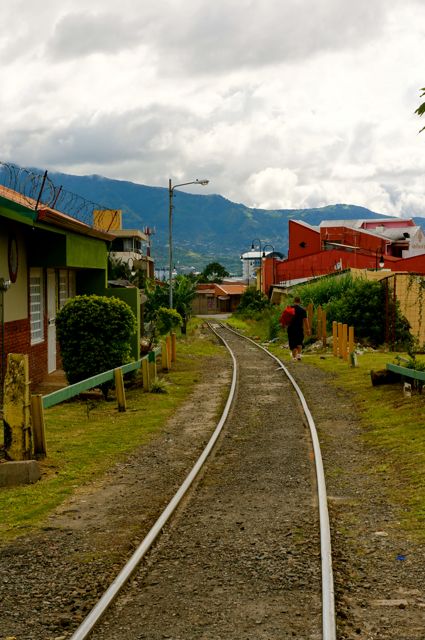 To those who told me San José is not worth a visit, I respectfully disagree, and here’s 12 reasons why, as unearthed on my tour with Costa Rica Guides.

1. The University of Costa Rica 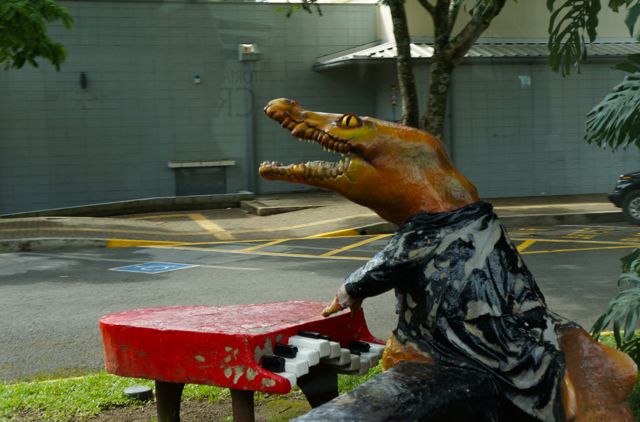 Education is a top priority in Costa Rica where 9% of the country’s GNP is invested into education, making it free – even university. Costa Rica has five public universities and more than 100 private universities. The country’s pre-eminent university is the University of Costa Rica, founded in 1843. Located in the city of San Pedro, just outside the San José city limits, this university town is thriving with culture and nightlife.

2. The home of Costa Rica’s President 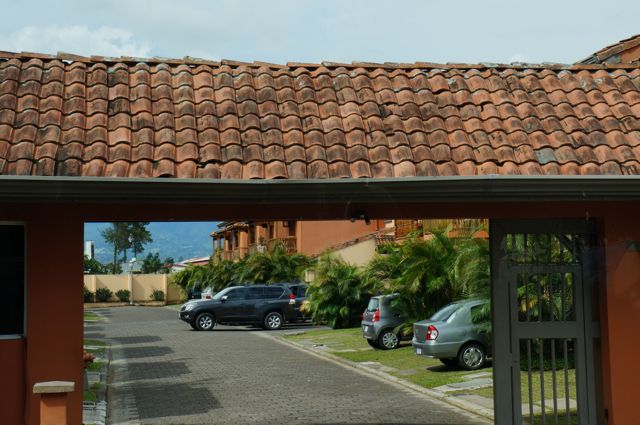 Costa Rica does not have an official residence for its President, but rather each president has his or her own home. The current leader, Luis Guillermo Solís, lives in a modest apartment complex on the outskirts of San José. I would have never been able to locate this building had it not been for our tour guide. 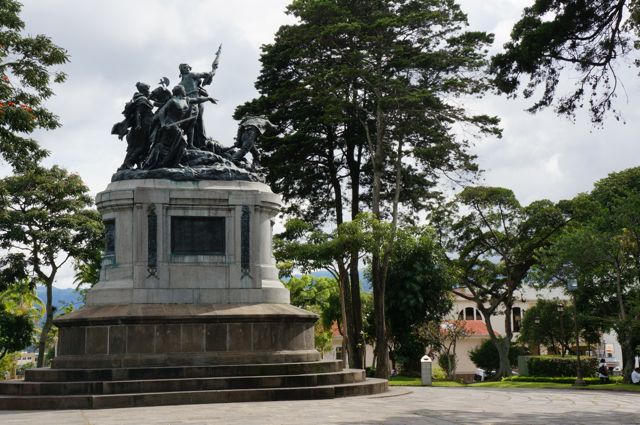 Parks are an important part of San José, and Parque Nacional, or the National Park is one of the most important to visit, if often overlooked. Located in the East of the city, this park sits across from the National Library. At the parks center is the National Monument, which depicts Central American soldiers driving out William Walker, an American politician who became President of the Republic of Nicaragua in 1850’s. 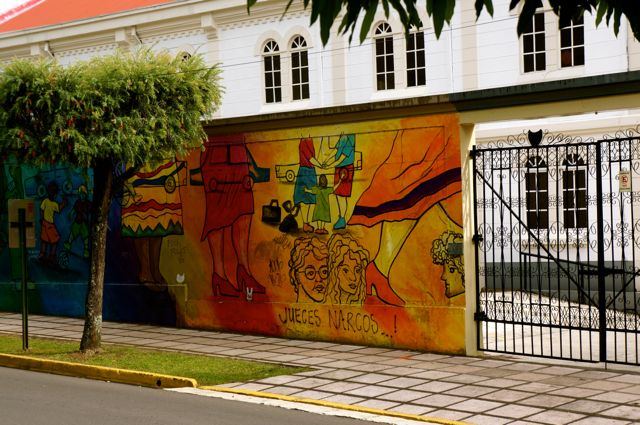 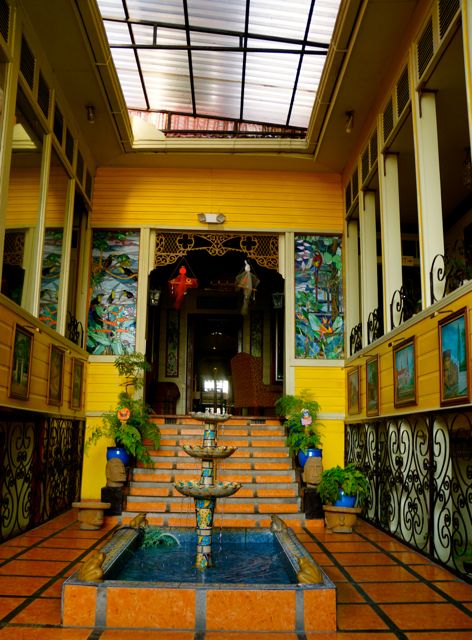 Located in the historical city center, Don Carlos Hotel is a typical Costa Rican hotel, known for its service, architecture and historical importance. This was once the home of two Presidents. Our tour guide suggested this establishment as a good and safe place to stay, and I enjoyed taking in the beautiful architecture and a cup of fine Costa Rican coffee. 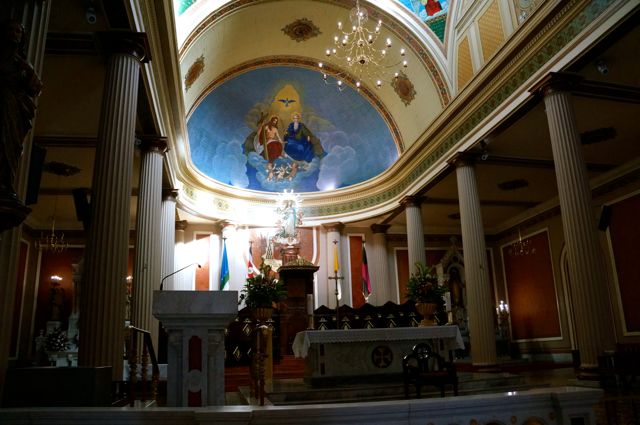 I spent the past year in Europe, and when I walked through the looming doors of San José’s cathedral, for a moment I thought I had returned. The original cathedral on this sight was destroyed by an Earthquake. The current version, built in a combination of Neoclassical, Greek Orthodox and Baroque styles, was constructed in 1871. 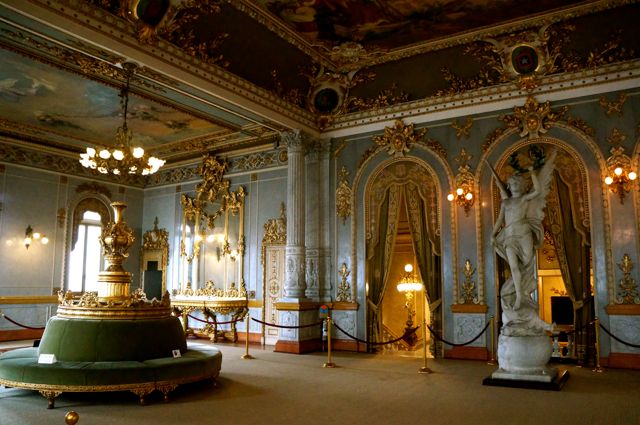 Another sight that can hold its own amongst Europe’s most opulent buildings is the National Theater. The finest of San José’s 30 theaters, the interior pays homage to the country’s coffee industry of the 19th century with a variety of murals and marble statues. Indeed, the theater was built using tax money acquired on this once booming export. Today the theater holds several performances a week. Its interior is quite lavish and took me back to my time in the many opera houses I visited in Europe. 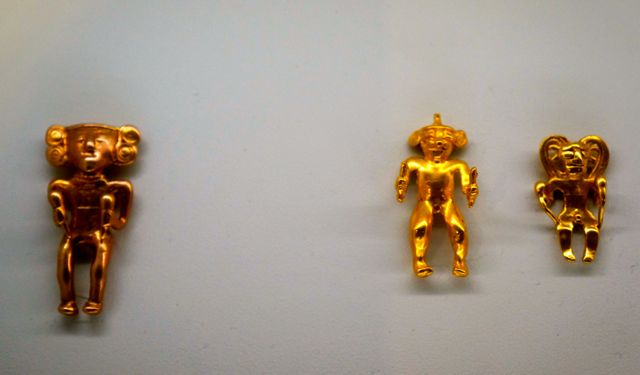 This three-story modern museum contains the largest collection of Pre-Columbian gold in Central America as well as cultural exhibits on the various indigenous tribes of Costa Rica. 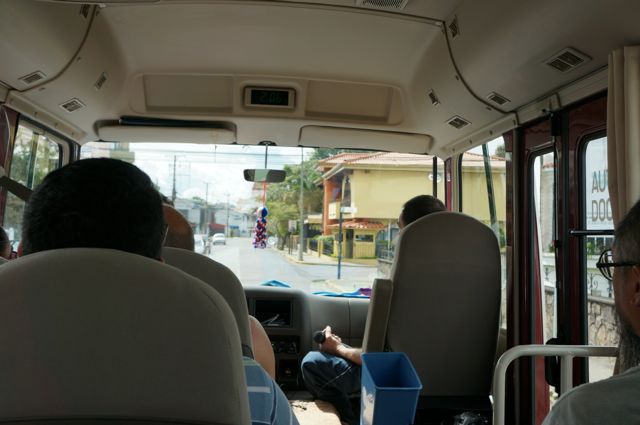 How cool is it that there is a highway that runs all the way from Alaska to Argentina? The 30,000-mile road cuts straight through San José and we drove down it on our tour. 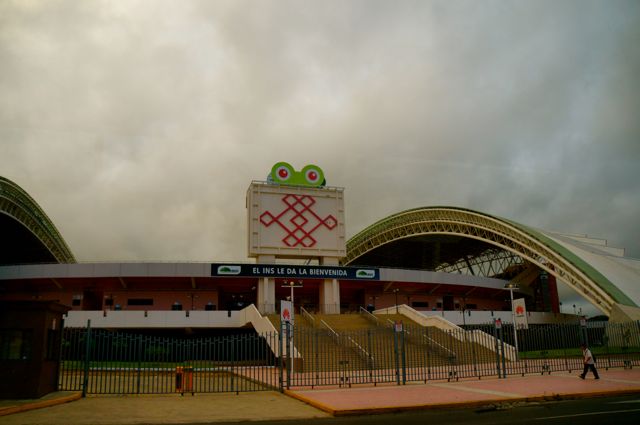 The National Stadium of Costa Rica is the first modern sport and event stadium in Central America. The stadium opened in 2011 and is home to the Costa Rica national football team, which finished 16th in the 2014 World Cup, 12 places higher than the 2010 World Cup.

11. The home of Oscar Arias Sánchez 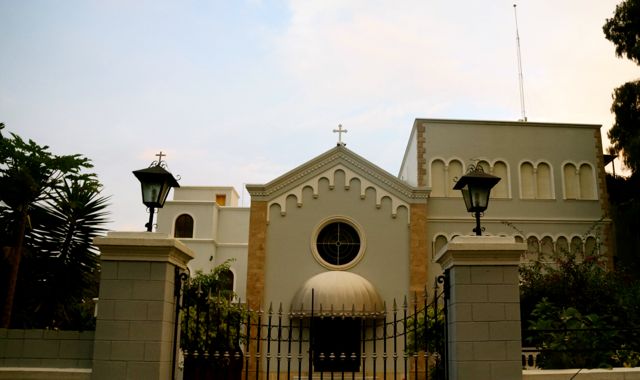 Former Costa Rican President Oscar Arias Sánchez was awarded the Nobel Peace Prize in 1987 for his work in reaching peace agreements between countries and political groups in Central America. His home is located in San José near the National Stadium. When he is in residence the gates remain open so that anyone can enter and have a conversation with him. 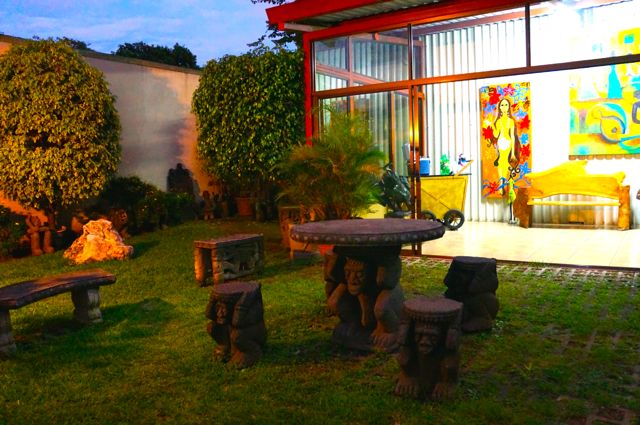 The last stop on our tour was a local art gallery where we learned about indigenous art and jewelry. There are 70 volcanoes in Costa Rica, six of which are active, and therefore volcanic stones, such as jade, play an important role in the country’s art scene.

Are you convinced yet? Don’t get out of San José, get to San José on your visit to Costa Rica and take a tour with Costa Rica Guides so you can enjoy the city’s very best and learn important and interesting historical information along the way.

Note: Costa Rica Guides sponsored my tour. However, all thoughts and opinions are my own.

All Posts »
PrevPrevious10 Facts You Didn’t Know About Sea Life Before Visiting the Monterey Bay Aquarium
NextRainforest Friday: 8 Things you Learn During Your First Week Living in the RainforestNext