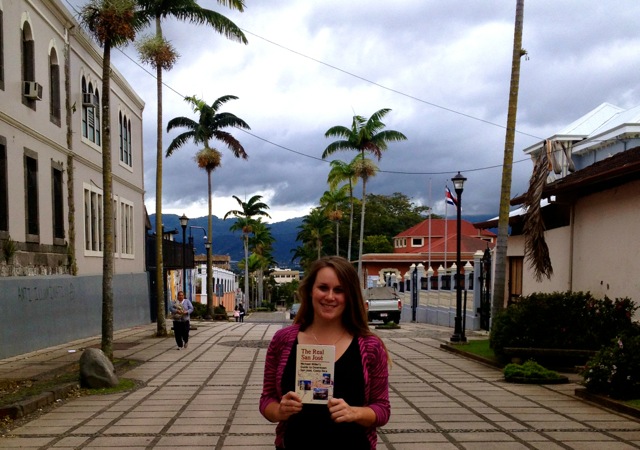 It seems that San José, Costa Rica gets painted in the same negative light in every guidebook I read. 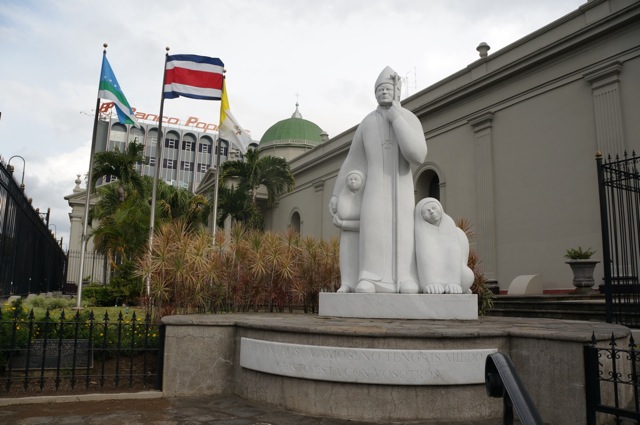 With all due respect to these highly credibly sources, I just cannot accept that San José is a terrible city.

For starters –and for admittedly selfish reasons –it simply cannot be so. I am a city girl. I crave the beauty of buildings, the energy of people conglomerating and a dose of culture at least on a weekly basis. As I’ll be living in the rainforest in Costa Rica for nearly a year and a half and San José is the biggest and pretty much only city near my remote home, my sanity depends on this city. I need San José to be a place I can go to get my city fix. 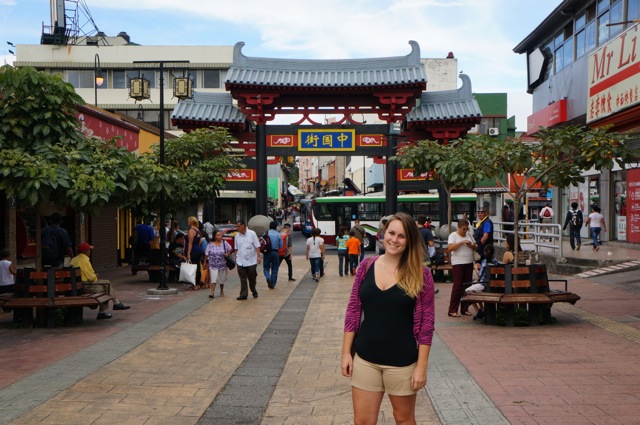 I also find it very difficult to believe that the capital city of the second wealthiest nation in Central America has no redeeming qualities.

Michael, a native of Naples, Florida, has been visiting San José since the 1980’s and has made it his mission to explore every corner of the city to uncover what it has to offer. Now retired from a forty year career, he splits his time between Costa Rica and Florida.

After finding so many interesting things to see in downtown San José, and frustrated by the lack of quality information on the city, Michael decided to write his own guidebook. 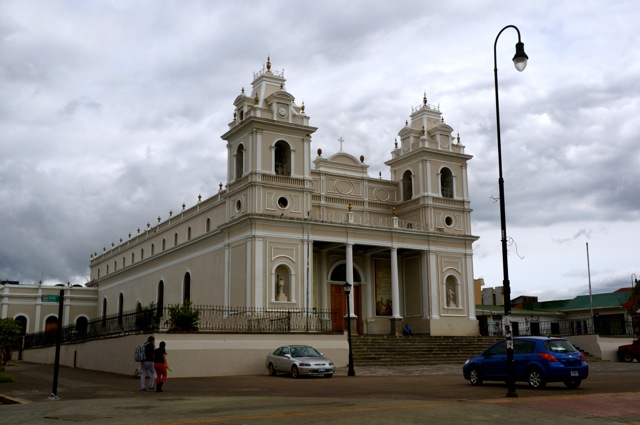 The Real San José, Michael Miller’s Guide to Downtown San José, Costa Rica gives a great overview of all the attractions – known and unknown – that the city has to offer. 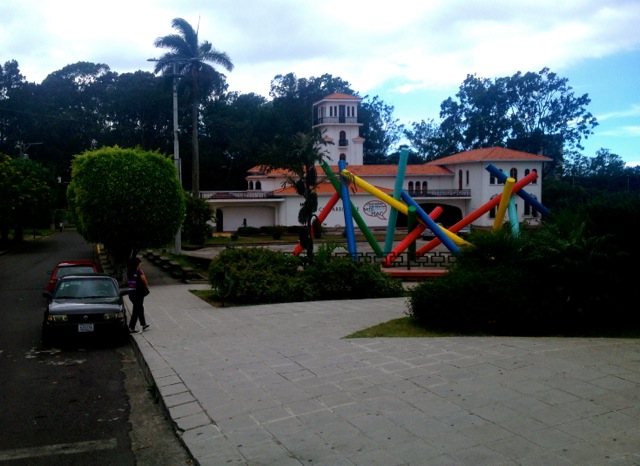 It includes a map, photographs and easy to read prose that helped me understand the layout of the city and be able to navigate around.

In addition to sights, the guidebook also gives an overview of the history of the city as well as some of the social problems that are currently affecting it. The book also lists the best restaurants found downtown as well as basic services tourists may need such as grocery stores and pharmacies. 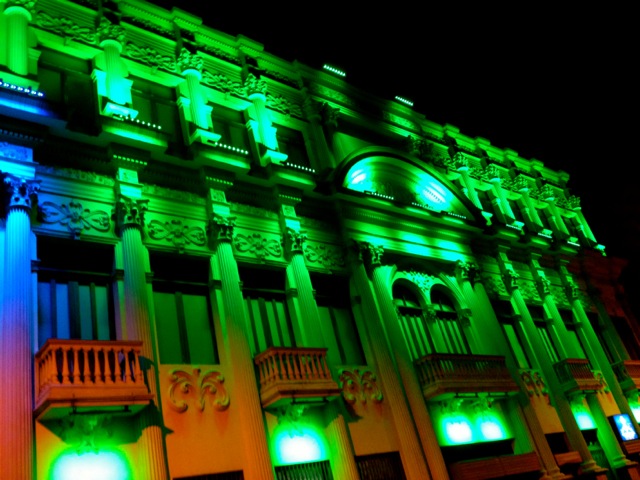 I recently had the honor of meeting Michael in San José and he showed me some of the city’s lesser known sights he mentions in his guidebook. 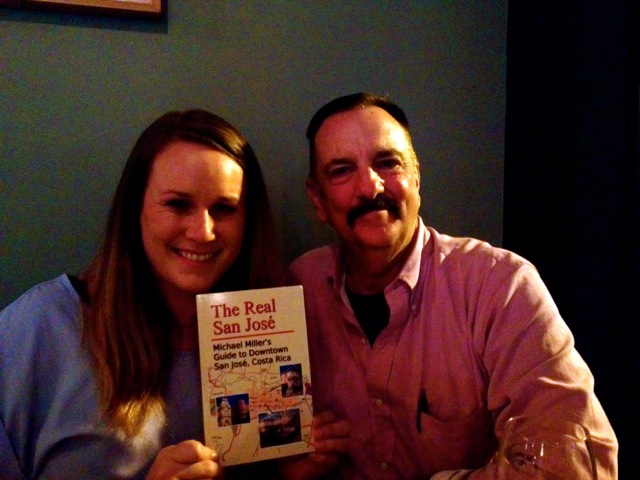 My favorite discovery was the statue of Anne Frank located near the Metropolitan Cathedral. This small statue is missing its plaque and I would have never known what it is had Michael not pointed it out to me. The statue was a gift to Costa Rica from Holland. It depicts Anne staring up at the sky as she was hauled away by the Nazis. The look in her eyes is heart breaking. 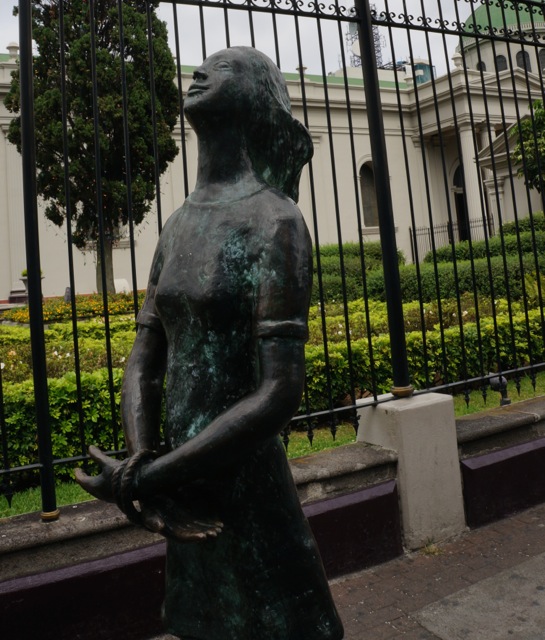 Another favorite sight Michael and his book clued me in on is the John Lennon statue in the Plaza Artigas. The statue, designed by Cuban sculptor José Ramón Villa, was added to this plaza in 2011 and is titled (in Spanish of course) “Imagine all the people living life in peace.” Why a statue of a British musician designed by a Cuban artist is sitting in a Costa Rican plaza dedicated to art is still beyond me. 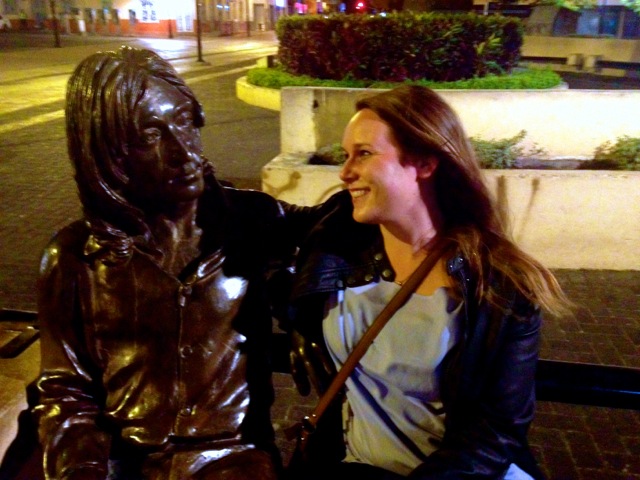 After touring San José with Michael and reading his book, I feel a lot more positive about my closest city and the diversity of things it has to offer. My “bucket list” of things to do in San José before I leave Costa Rica is now overflowing. 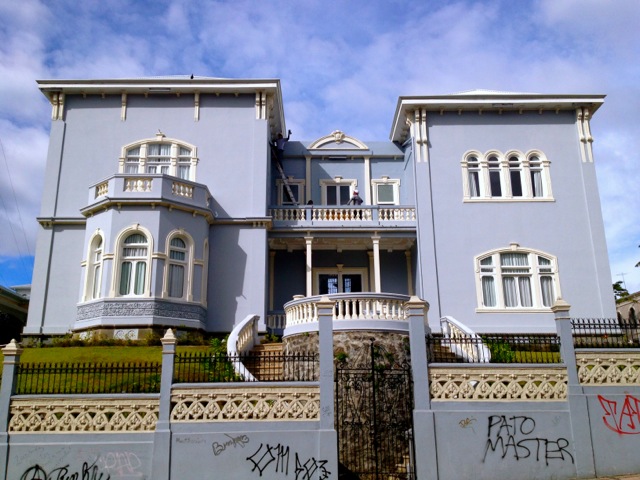 The Real San José, Michael Miller’s Guide to Downtown San José, Costa Rica is a welcome change to the typically rushed and negative reviews of the city found in most other guidebooks. I highly recommend it to anyone who is visiting the city for a short amount of time or planning on a longer stay.

The e-book of The Real San José, Michael Miller’s Guide to Downtown San José is available for purchase on Amazon.com. Limited hard copies are also available in San José. For more information you can contact Michael at therealsanjose@gmail.com. 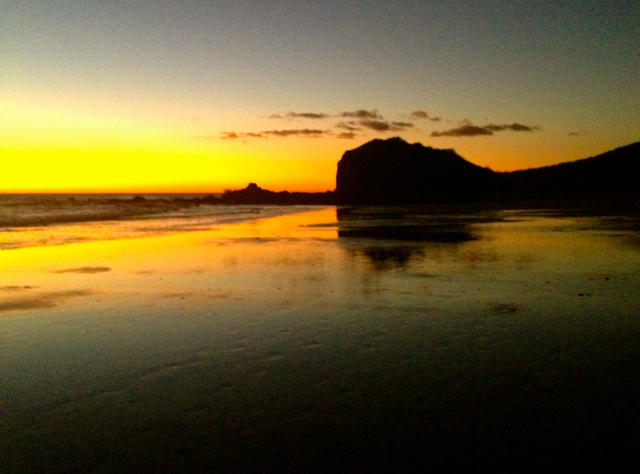 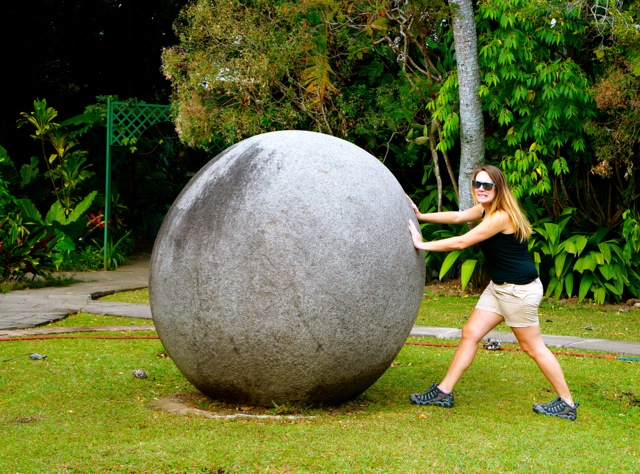