Keeping Peace at the Palais des Nations: Visit the United Nations in Geneva

On my recent visit to Geneva a cold, constant rain fell from my evening of arrival long through my first morning in Switzerland’s second-largest city.

Boots and belongings soaked, no sign of clear skies in sight, I made my way to the Palais des Nations, the European headquarters of the United Nations, for a guided tour indoors.

Visit the United Nations in Geneva 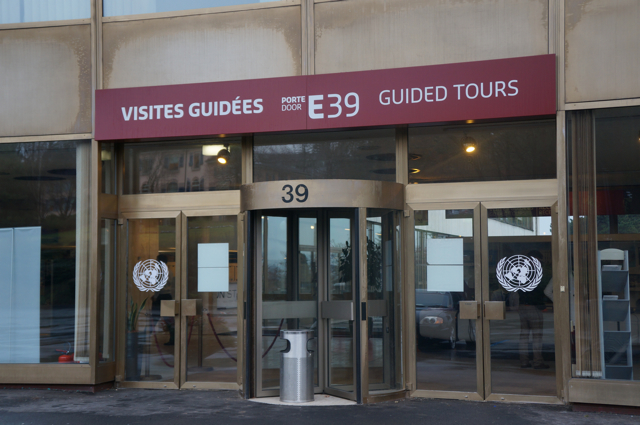 On entering the magnificent marble walls lined with row upon row of flags from the member nation’s, I came to terms with the fact my visit to Geneva would be a rainy one. Perhaps the true beauty of the city lies indoors anyway, in the many international organizations aimed at promoting world peace and helping those in need.

Geneva has a long tradition as a city of world peace, and so the city was a natural selection for the European headquarters of the United Nations in 1945.  Other headquarters are located in New York City, Nairobi and Vienna. 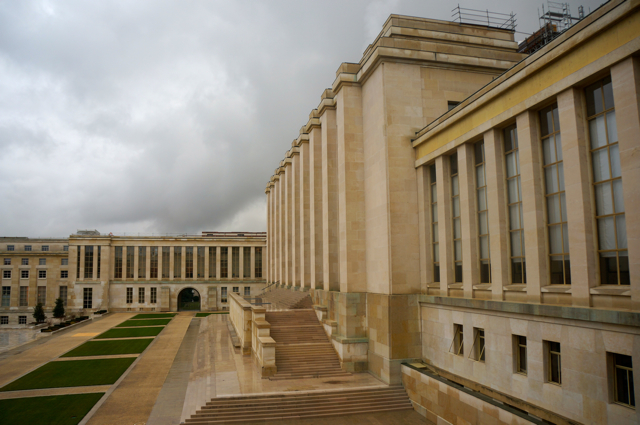 In keeping with its pacifist traditions, the Geneva headquarters houses the UN Human Rights Council and the UN Office of the High Commissioner on Human Rights. Security agencies are housed in New York City.

The Palais, was built in the 1930’s and home to the League of Nations before this organization gave way for the modern UN in 1946. Guided tours are offered in 15 languages.

The tour begins near a large bookstore. With walls of books on human rights, political issues and biographies of the greatest leaders, this starting point sets the tone for an inspiring insight into the powers of collaboration and knowledge to affect change. 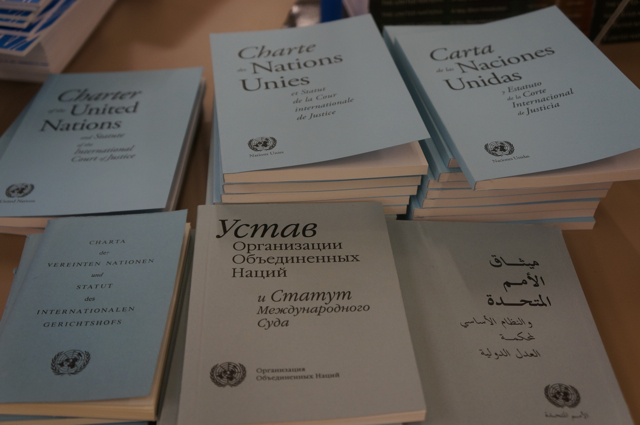 The first stop on the tour is an official conference room, one used in the more than 8,000 meetings that take place at the Palais each year. 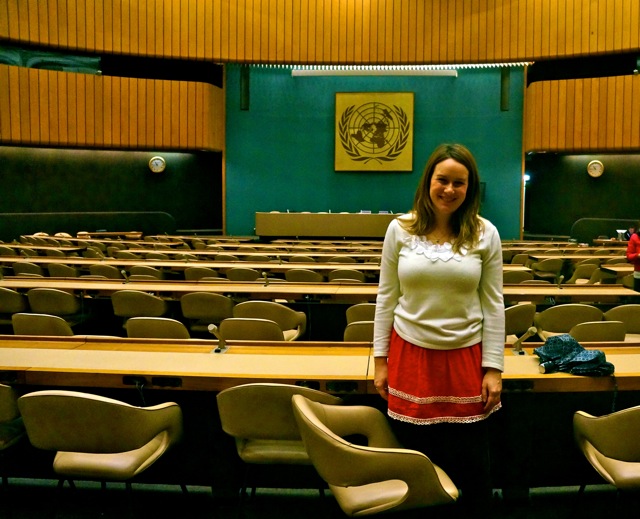 During my visit, meetings in preparation for the upcoming Geneva Conference on Syria, were taking place in a similar conference nearby. This conference will convene on January 24, 2014, and will be a negotiating table for the current conflict.

The Palais has two wings, and a walk between the two reveals the buildings’ prominent location near the shores of Lake Geneva, backing up against a large park where peacocks roam freely. Yes, peacocks.

The highlight of the tour is the Human Rights and Alliance of Civilizations room, a chamber that’s inspiring events are perhaps matched by the grandeur of its roof. The large conference room was renovated in 2008, complete with a 20 million euro roof donated by Spain in 2008 amid controversy as this was the same year the economic crisis hit a head in this country. 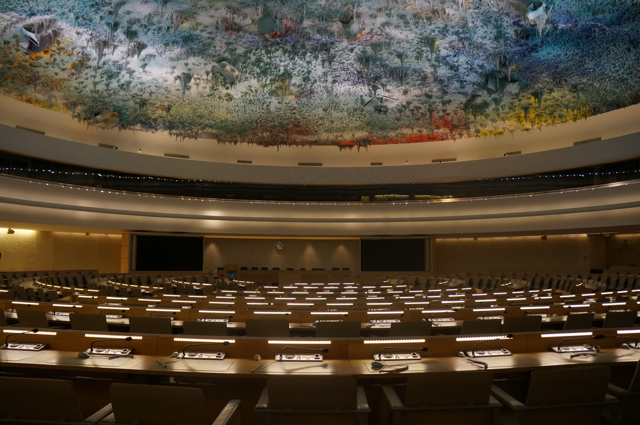 The dome, designed by contemporary Spanish artist Miquel Barceló, features multicolored stalactites demonstrated how every person has a different perspective on human rights. 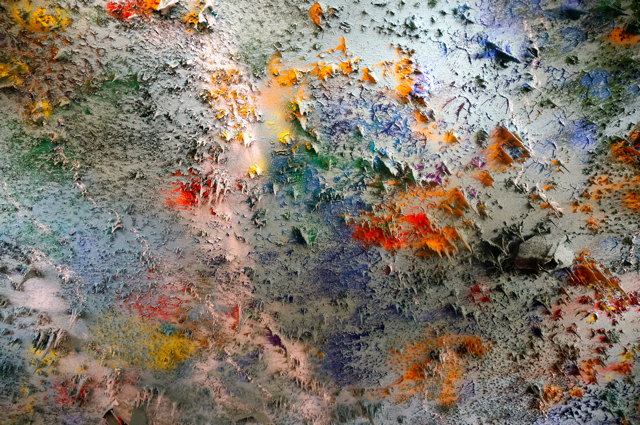 Tours are offered at least twice daily in English. You must bring a passport or other valid identity document to enter the buildings. 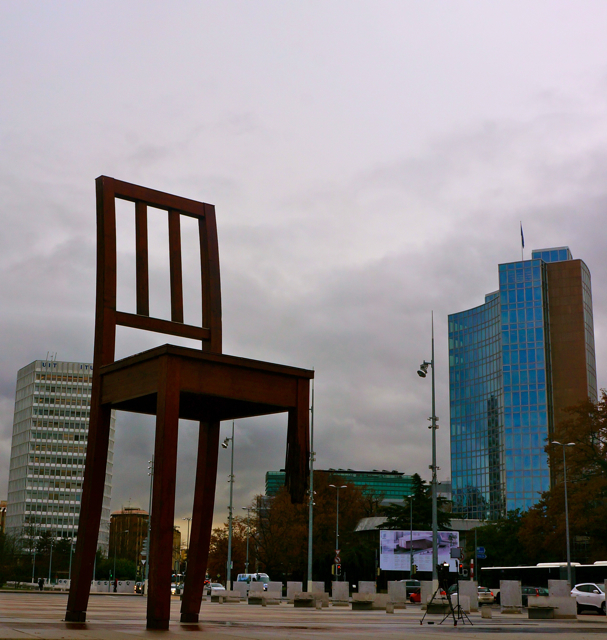 The nearby Broken Chair monumental sculpture is also a must visit while in this Geneva neighborhood. The 39-foot statue represents opposition to land mines and cluster bombs, and a makes a great photo op.

Inspiring and uplifting, a visit to the European headquarters of the UN is a must while in Geneva.