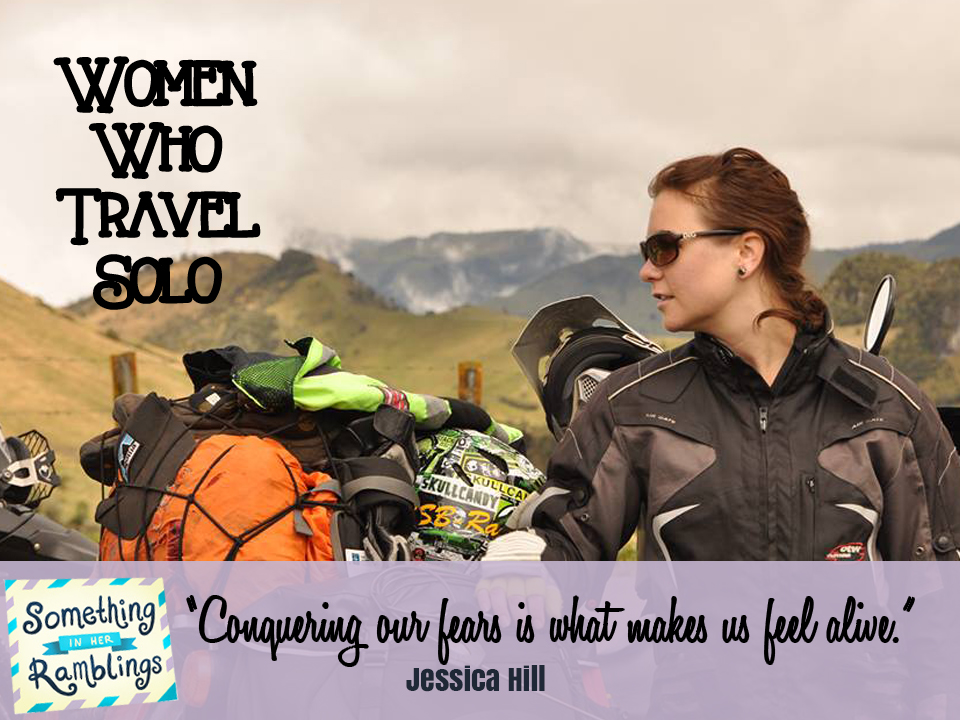 With diplomatic relations between the United States and Cuba, American citizens will soon be able to legally visit Cuba for the first time in decades. Jessica Hill discusses her experiences with solo travel in Cuba on her recent visit in this week’s Women Who Travel Solo.

I always have a hard time with this question because I’m not sure if there was one thing that started my travel addiction. When I was 18, I moved from a tiny farm town of 700 people to Los Angeles, where I had an interesting introduction to culture shock. I guess that might have been the catalyst to my adventures because I fell in love with how in L.A. I could feel one vibe one minute, and the total opposite the next. 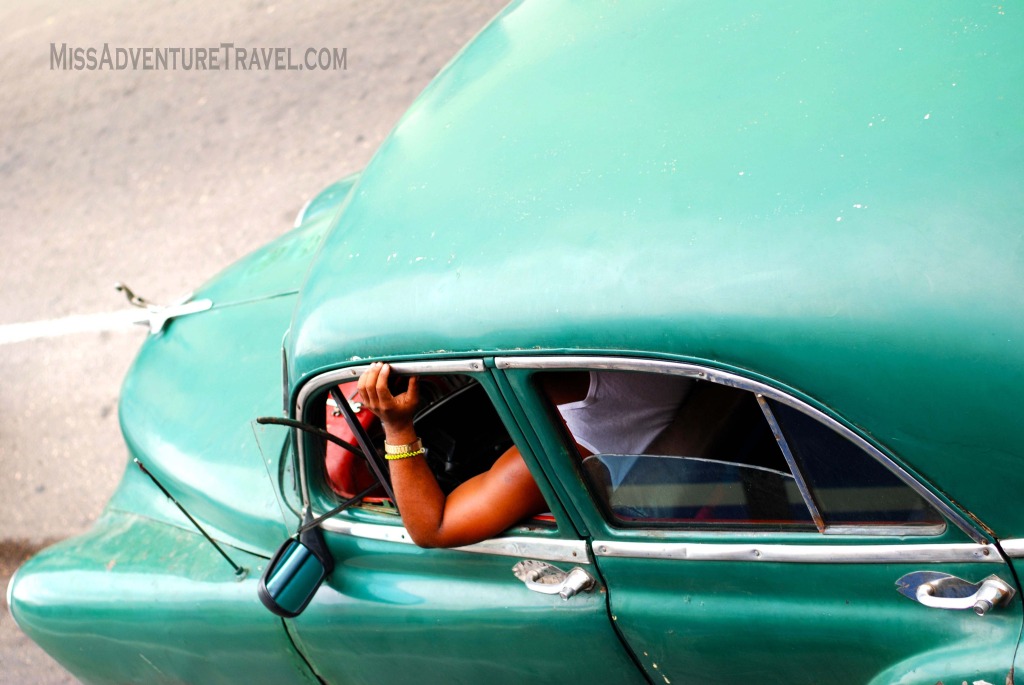 Why did you decide to travel to Cuba alone?

I enjoy traveling solo for several reasons, but one is because it allows me to completely soak in a destination. Alone, I’m more approachable and therefore I easily befriend locals, which allows me to fully immerse myself in the culture. I also love that traveling alone gives me the freedom to be in solitude when I want to be, and to meet other travelers easily when I’m in the mood for that. 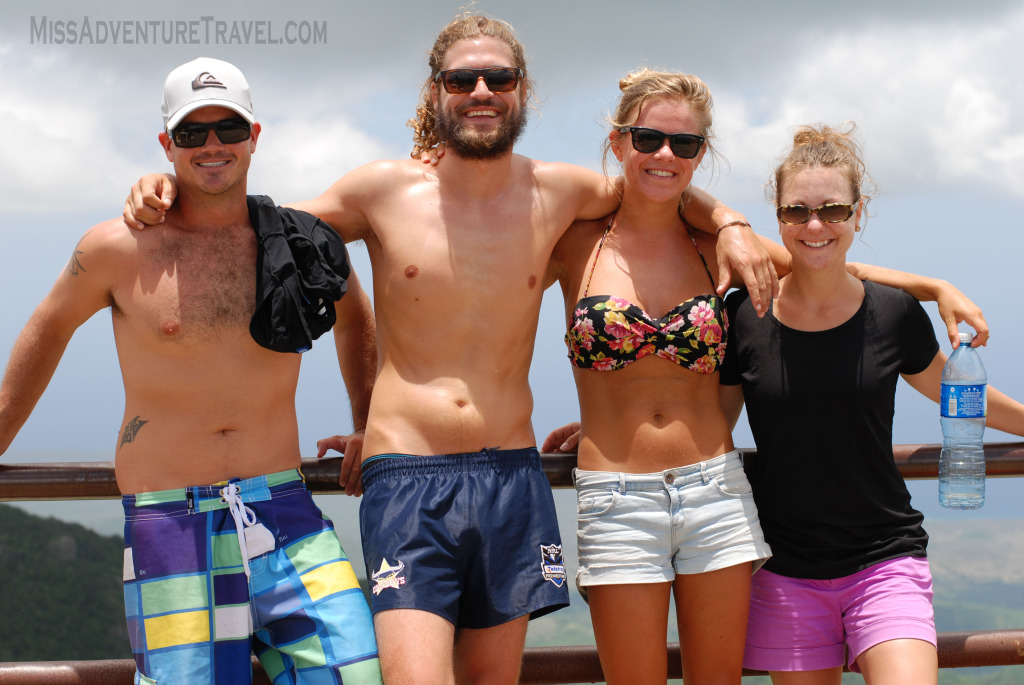 Tell us about your experience with solo travel in Cuba.

Cuba was utterly fascinating, and utterly exhausting. I spent 18 months in Asia traveling solo, India included, and Cuba was nearly as exhausting with the constant want of the locals. There isn’t begging, per say, but everyone is trying to sell you something.

What recommendations do you have for solo travelers in Cuba?

Definitely go to Baracoa! It was by far my favorite destination because of it’s laid back charm and the variety of things to do. It’s right on the coast, with a gorgeous black beach, and it’s surrounded by mountains, national parks, hidden beaches and caves.

You’ll never have a difficult time finding a place to sleep, as almost every local rents out a room in their house. They’re called casa particulares, and they operate much like a bed and breakfast. They’re safe, convenient and provide a great glimpse into the local culture.

The food gets old, really quickly. It’s bland, since Cuba hasn’t been able to import spices or anything else for that matter. Note that fast food prices (like pizza and sandwiches) are almost always in local currency, not foreign currency (CUC), but nobody will tell you that. You just have to give them the local stuff.

Also know that in Cuba, if a local invites you to do anything (coffee, beer, dancing, etc.) you’ll be expected to pay for everyone involved. 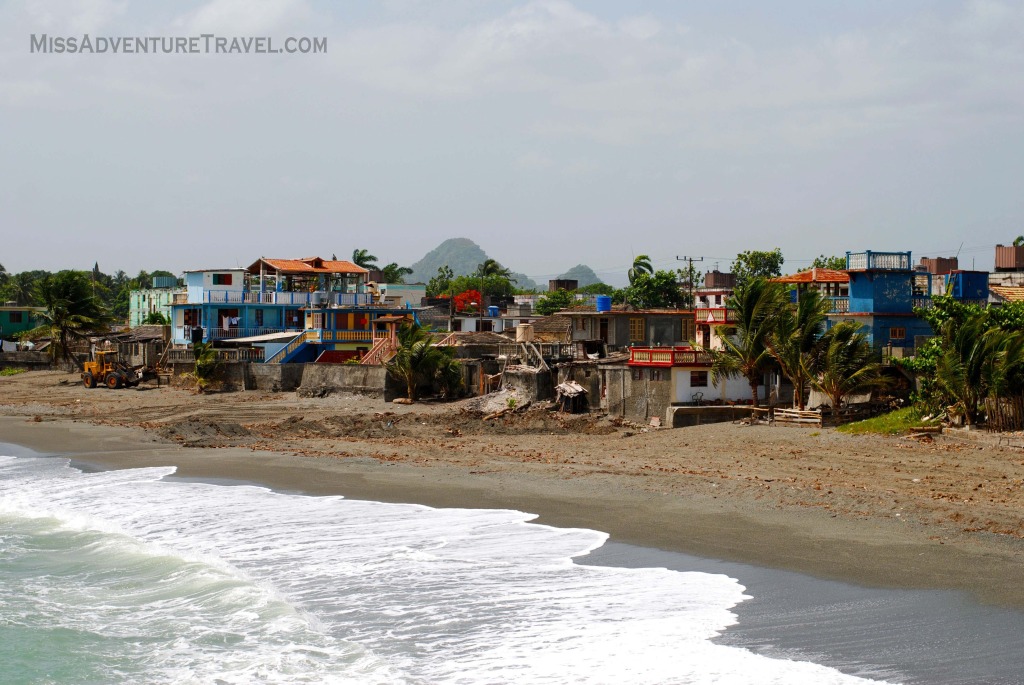 What was the best part of your solo trip to Cuba?

I was in Cuba in June/July, when temperatures were 100 plus humidity, so much of my trip was spent chasing water. There were beautiful beaches all around, but those near Baracoa are memorable. There, I also swam in a natural cave pool (so refreshing!) and relaxed in a shallow (and gorgeous) river after an intense trek up Yunque mountain. All were spectacular!

Not only was I a solo female traveler, but I’m American. And I was in Cuba illegally, at the time. This meant that I couldn’t access my money from ATMs or banks on the island, and it’s still this way, as far as I know. So, I had to take enough to last me for what I hoped would be five weeks. But since traveling alone is much more expensive than traveling in a group, I ran out of money before I was ready and had to fly back early. I could have been a better planner, yes, but the constant stress of running out of money placed a whole new element of worry on me. 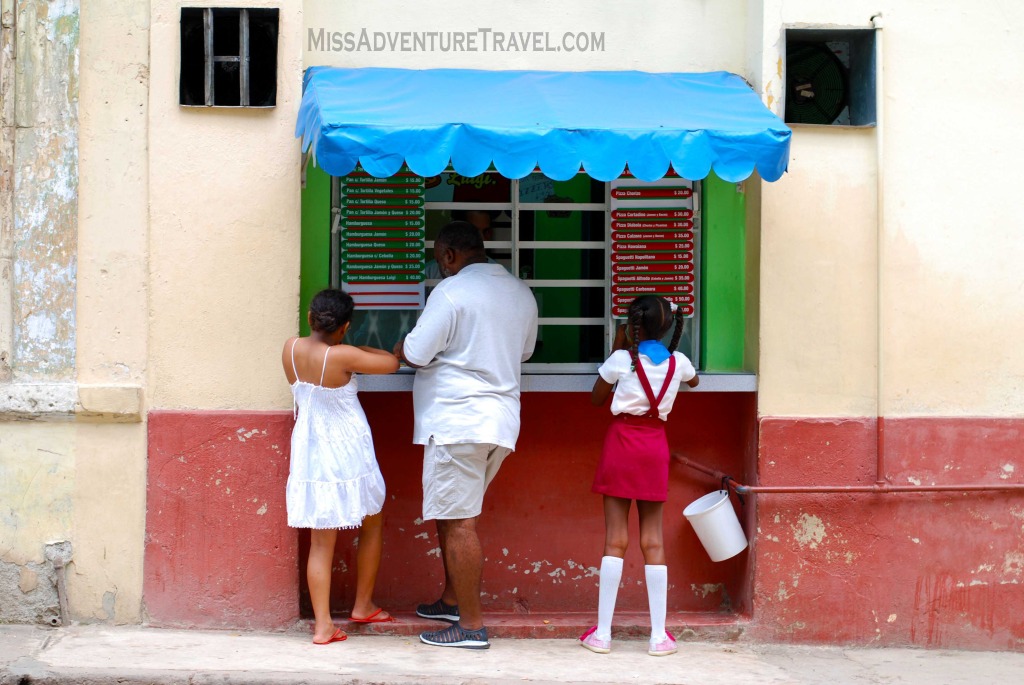 What are the safety concerns for women traveling alone to Cuba?

Cuba is a relatively safe destination. There is almost no theft and no crime. The only concern is that the men are very persistent and forward, so be prepared to handle that. They are mostly harmless, though.

Be smart, always pay attention to your surroundings, and listen to your intuition. Trusting your gut is the most valuable decision maker you have when you’re on the road alone alone.

Just go. Don’t let all the fears get to you. Conquering our fears is what makes us feel alive, and it is the most rewarding challenge in life. 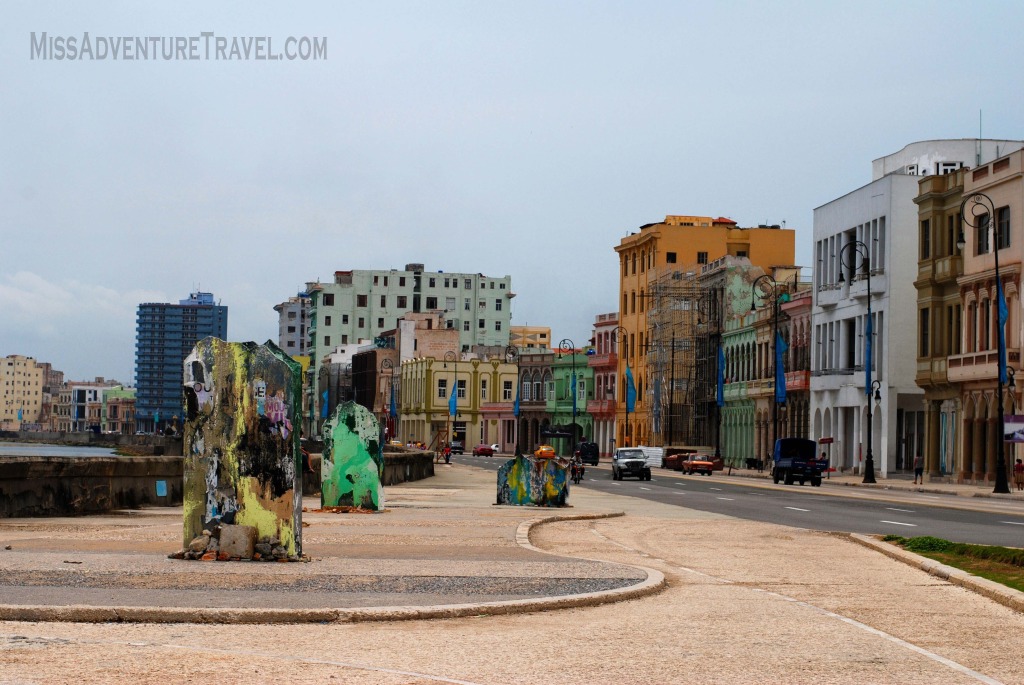 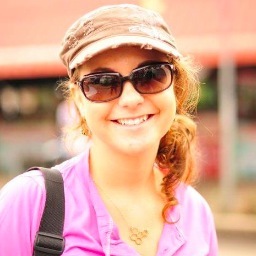 After teaching English and traveling around Asia for 18 months, Jessica started a TEFL agency, Teach English: ESL, where she recruits ESL teachers and sells TEFL certification courses in Thailand, Costa Rica, Nicaragua and the United States. The lifestyle allows her to continue her travel addiction while helping others begin theirs! Follow along on her adventures at Miss Adventure Travel.

All Posts »
PrevPreviousWhat Can You See In El Salvador on a Layover?
NextAverage Wait Times at Top Tourist AttractionsNext