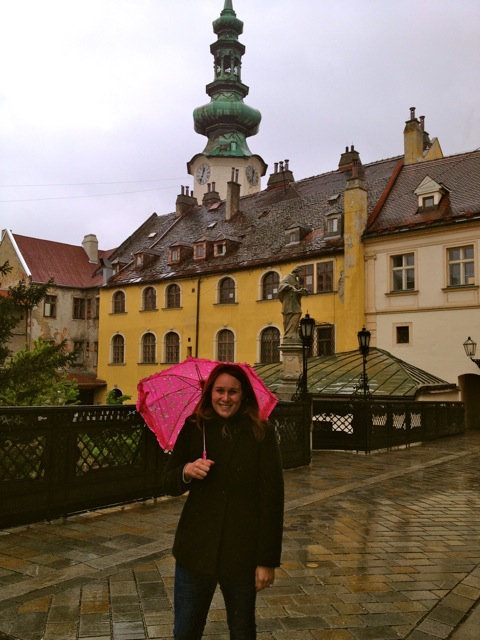 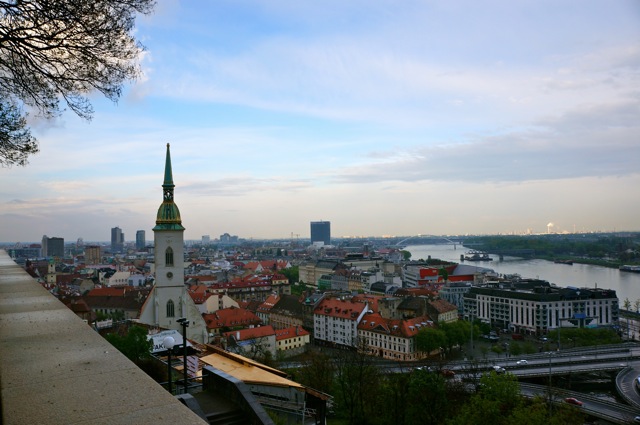 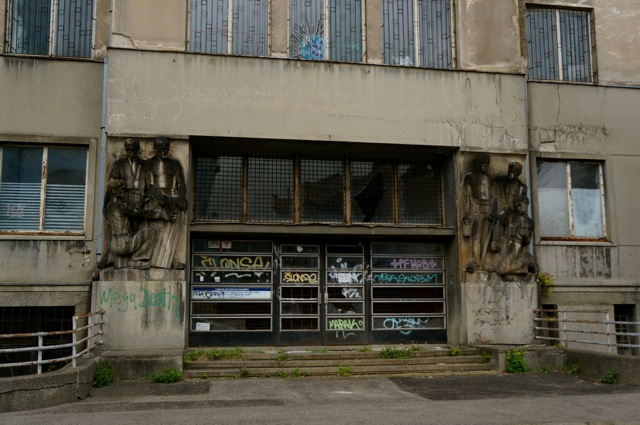 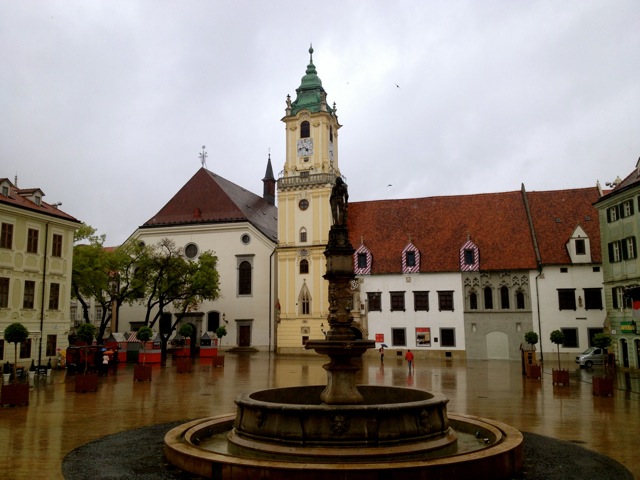 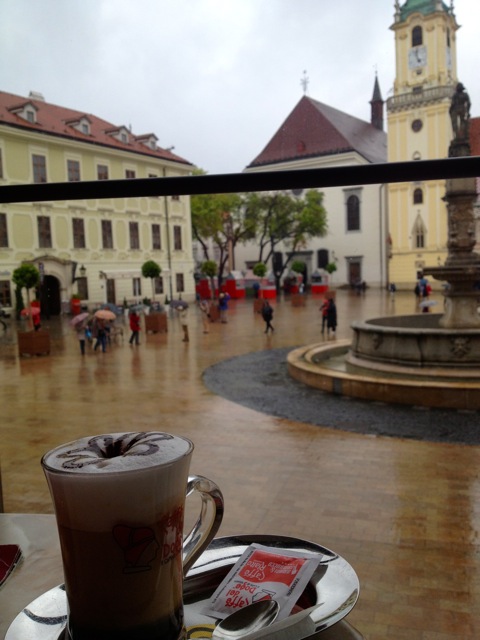 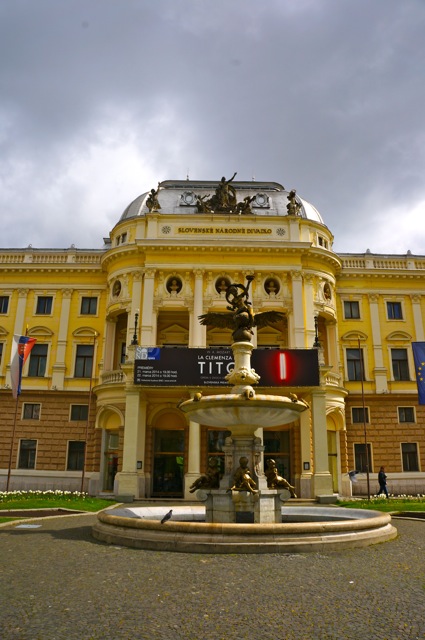 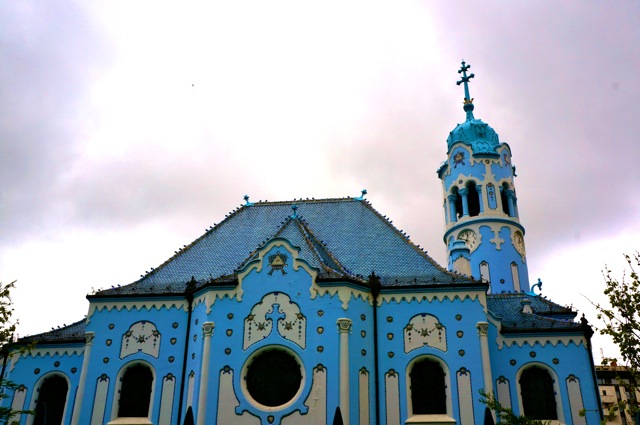 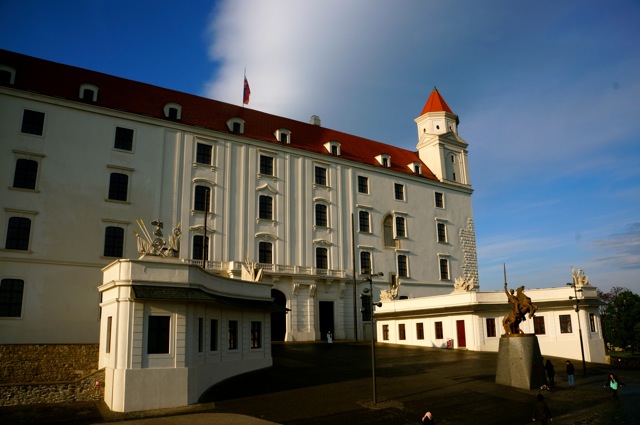 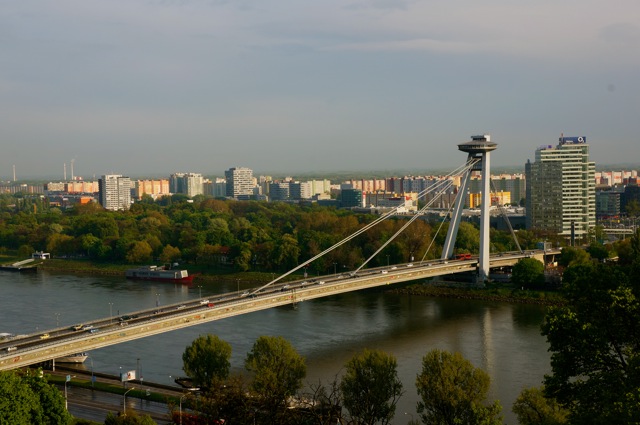 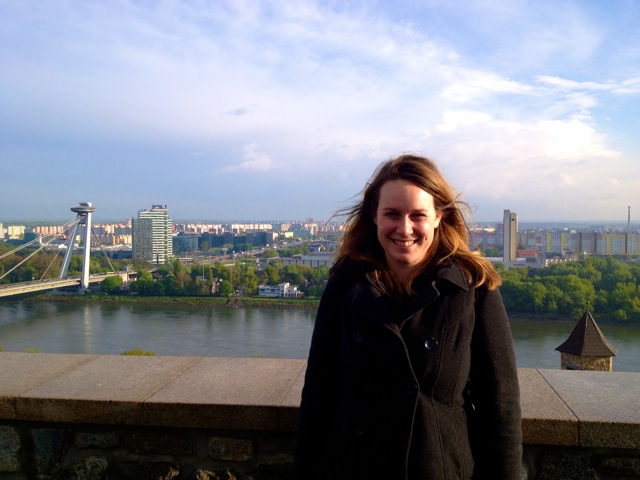 Where to Stay in Bratislava

Find a hotel in Bratislava with HotelsCombined, which offers the best prices on hotels world-wide, using the link below.